HRW calls on UN to launch probe into disappearances in Bangladesh 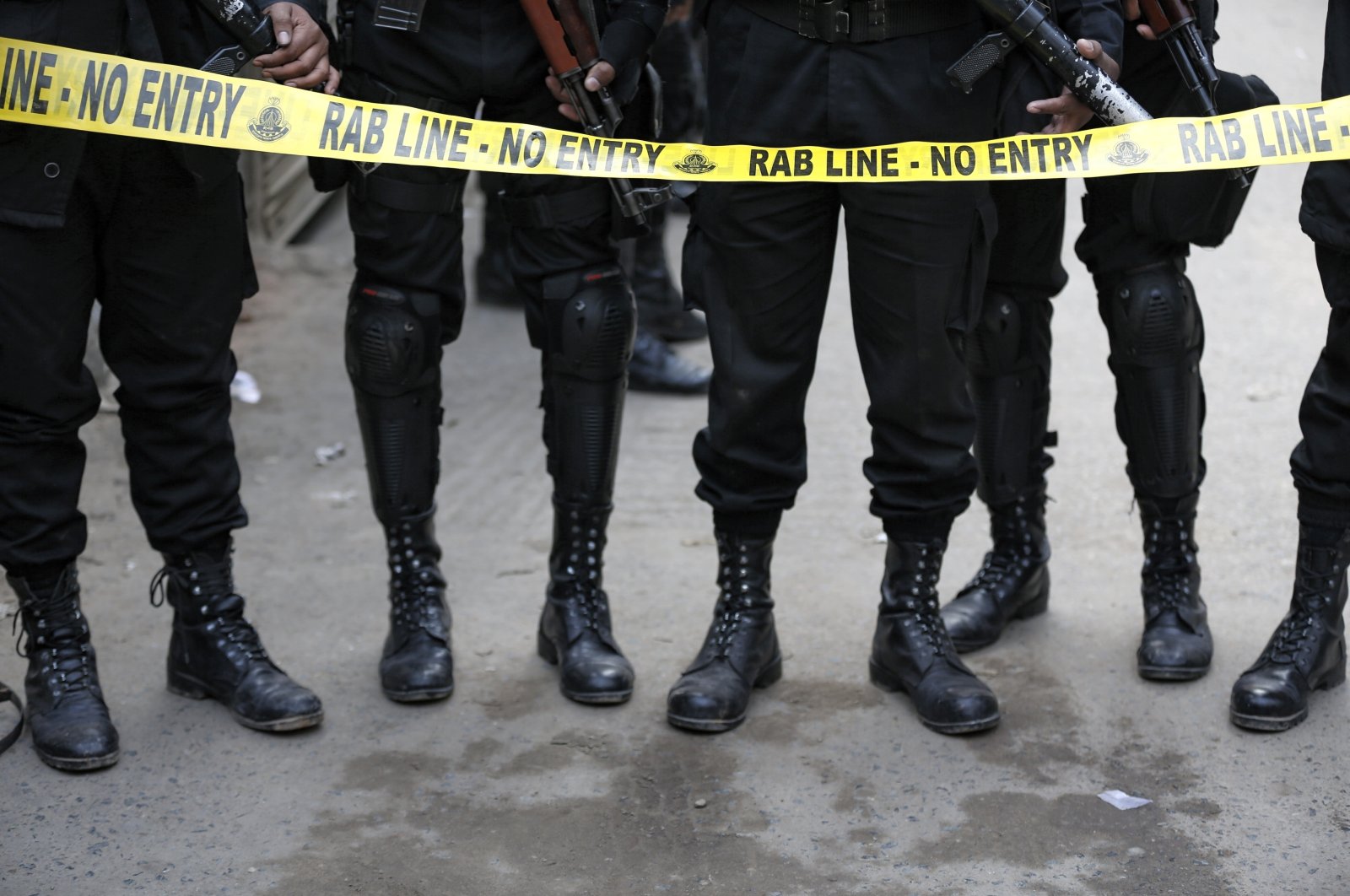 Human Rights Watch (HRW) released a report that calls on the United Nations to conduct an independent international investigation into the forced disappearances of 86 people by security forces in Bangladesh.

The report claims that the forced disappearances were undertaken by Bangladeshi Prime Minister Sheikh Hasina's government, which is struggling against radical groups.

The report blames the disappearances on the Rapid Action Battalion (RAB) formed by the Hasina government to fight radical groups.

Since Hasina came to power in 2009, 600 people have disappeared after being apprehended by security forces, according to human rights groups in Bangladesh. The report states that some lost their lives in what was described as armed conflicts against security forces, while others were held captive for months before they were taken to court.

The report claims that the Bangladeshi government refuses to undertake investigations into the "forced disappearances." The report draws upon over 115 interviews conducted with the victims’ families and friends between July 2020 and March 2021.

Adams emphasized that the families of the disappeared people are losing their hopes, and therefore human rights experts should open an investigation into the forced disappearances in Bangladesh