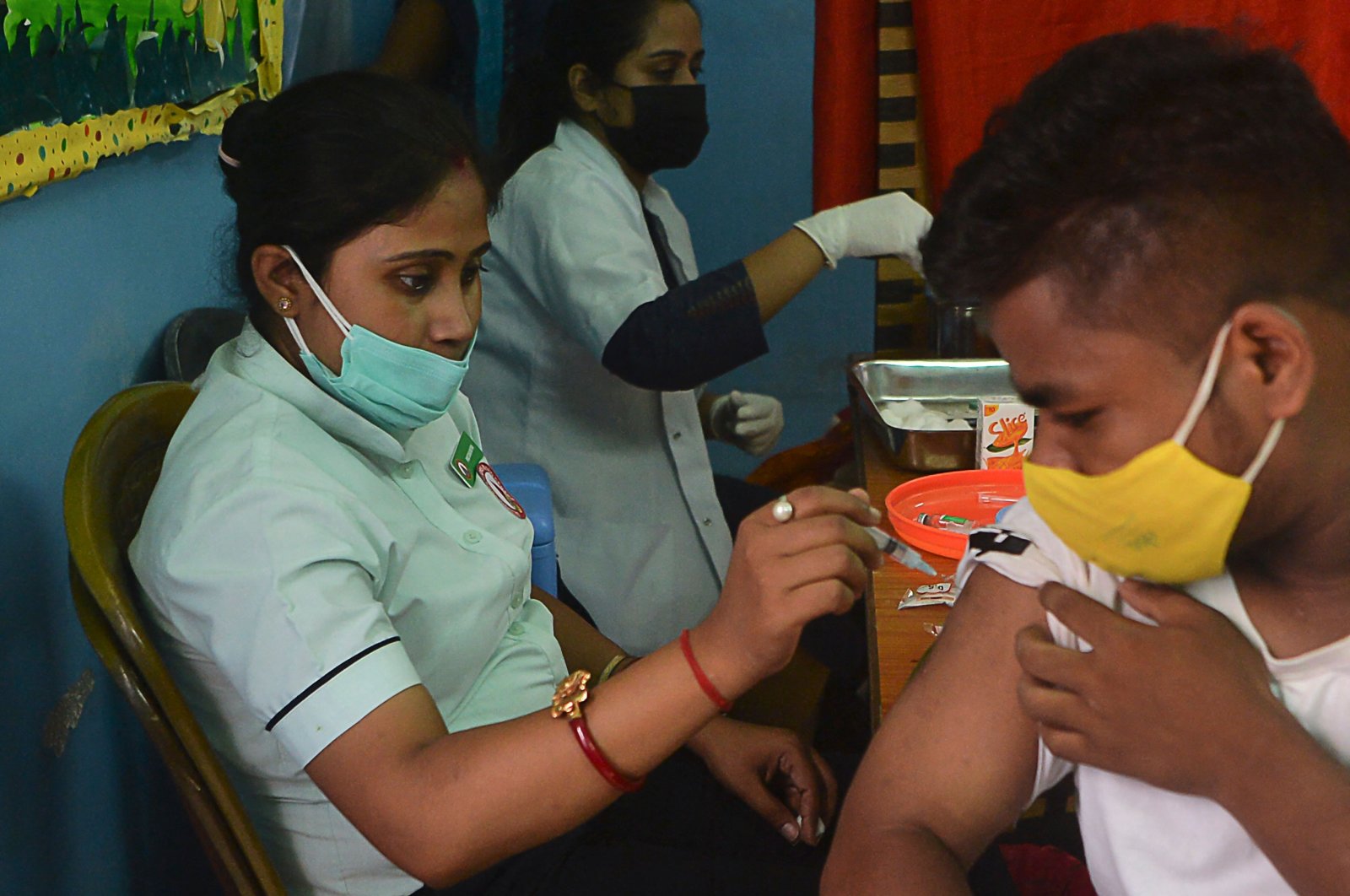 "India expands its vaccine basket! Johnson and Johnson's single-dose COVID-19 vaccine is given approval for Emergency Use in India," Mansukh Mandaviya said on Twitter.

He said that India has approved five COVID-19 vaccines for emergency use so far and that "this will further boost our nation's collective fight against COVID-19."

The Johnson & Johnson vaccine has faced controversy over reports of blood clotting. The vaccine was also halted briefly in the U.S. in April, but the pause was, however, soon lifted by the authorities.

Earlier in the morning, India's Health Ministry said that 38,628 new cases were reported in the last 24 hours, taking the total to 31.8 million. There were 617 new deaths to raise the nationwide death toll to 427,371.

On Friday, India crossed the 500 million mark in vaccine doses given amid the ongoing inoculation drive.

Amid a drop in new cases in most parts of the country, the daily infections have been below 50,000 for many days as India goes through the second wave of the pandemic.