India becomes 2nd worst-hit country by COVID-19 after US 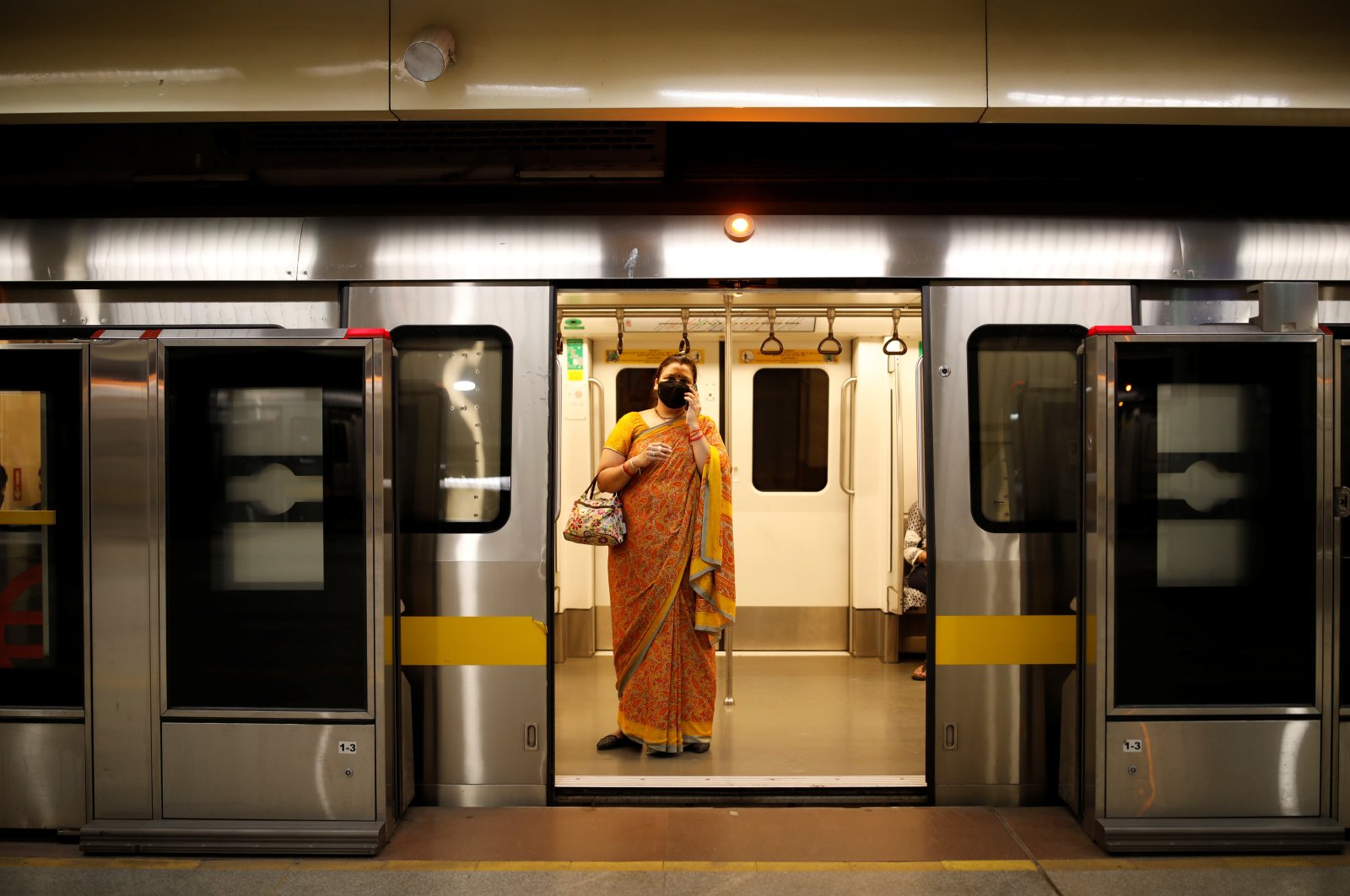 India's increasing coronavirus caseload made the Asian giant the world's second-worst-hit country behind the U.S. on Monday, as its efforts to head off economic disaster from the pandemic gain urgency.

The 90,802 cases added in the past 24 hours pushed India's total past Brazil with more than 4.2 million cases. India is now behind only the U.S., where more than 6.2 million people have been infected, according to Johns Hopkins University. India's Health Ministry on Monday also reported 1,016 new deaths for a total of 71,642, the third-highest national toll.

The world's second-most populous country with 1.4 billion people, India has been recording the world's largest daily increases in coronavirus cases for almost a month. Despite over 2 million new cases in the past month and the virus spreading through the country's smaller towns and villages, the Indian government has continued relaxing restrictions to try and resuscitate the economy.

The total number of confirmed novel coronavirus cases worldwide surpassed 27.1 million on Monday, according to a running tally by U.S.-based Johns Hopkins University. The university's data showed the global tally of fatalities reached 883,590, while the number of recoveries topped 18.14 million. There are around 8.1 million active cases in the world. The U.S. remains the worst-hit country with over 6.27 million infections, while the death toll in the country nears 189,000 and more than 2.31 million people have recovered so far.

Britain, one of the worst-hit countries at the start of the pandemic, is also battling another spike. The number of daily cases hit nearly 3,000 on Sunday, a level not seen since late May, according to health ministry figures. Health Secretary Matt Hancock said the latest sufferers were predominantly young people.

"It's important that people don't allow this illness to infect their grandparents and to lead to the sort of problems that we saw earlier in the year," he said.

The British government said it would tighten local restrictions in areas showing sharp rises in cases, rather than impose a second national lockdown, for fear of its impacts on the economy.

In France, authorities placed seven more regions covering several major cities on high alert Sunday. The curbs came after France reported a record of nearly 9,000 daily cases on Friday. In Paris, masks are now mandatory in all public spaces. Lockdowns have also been imposed or extended in Israel and Australia in recent days.

In Spain, the government is trying to restart schools even as it records the highest number of new infections on the European continent. Some Spanish parents are refusing to send their children back to class for the new school year despite the threat of sanctions from authorities.

In other parts of the world, Israel decided Sunday to begin "a nightly closure" of 40 cities and towns with the highest infection rates. Prime Minister Benjamin Netanyahu said "educational institutions" would be closed and gatherings limited from Monday. "I know these limitations are not easy, but in the current situation, there's no way to avoid them," Netanyahu said. According to data collected by Agence France-Presse (AFP), Israel has risen to fifth in the world for the number of infections per capita, ahead of Brazil and the U.S.