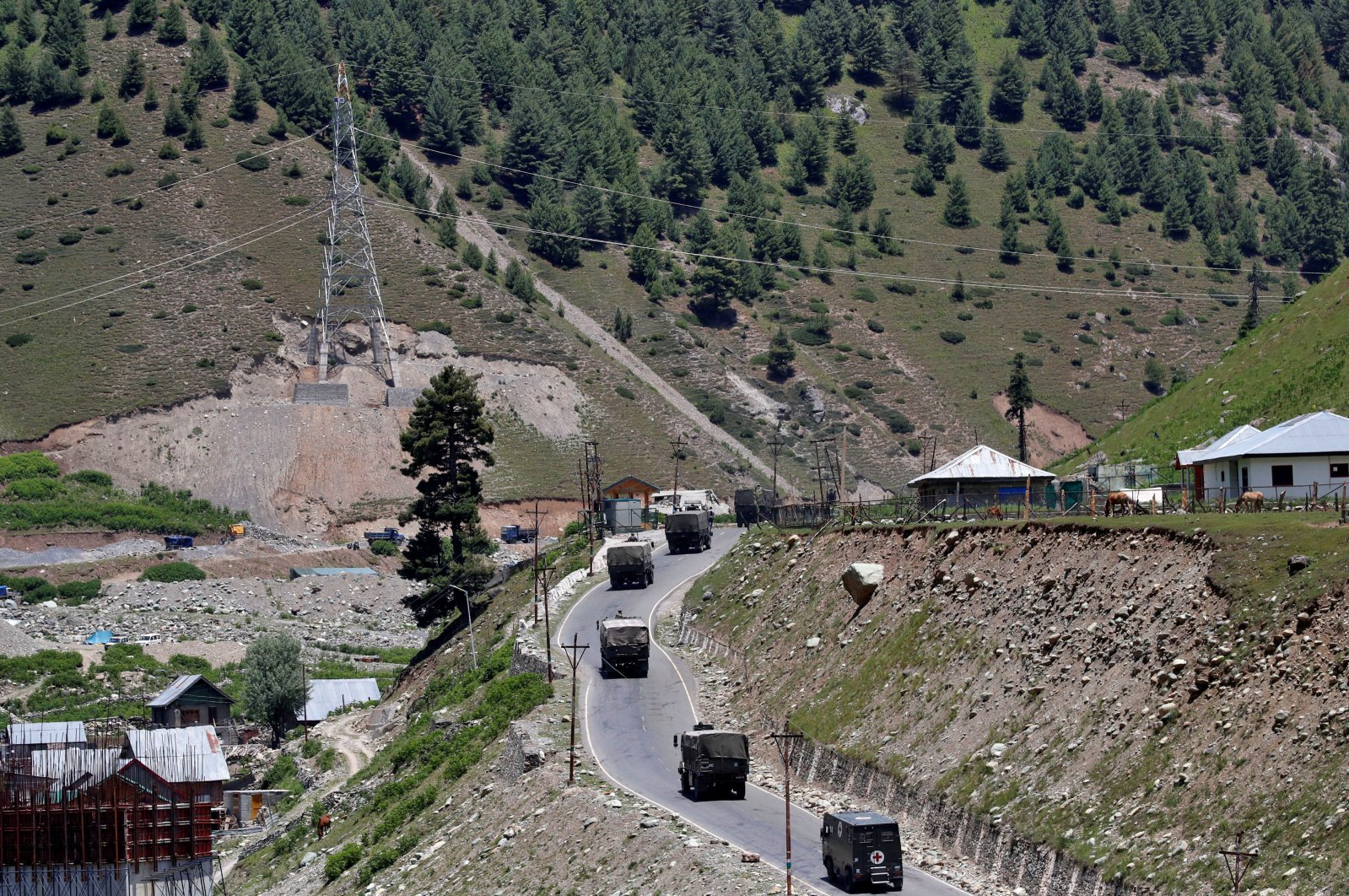 Three Indian soldiers were killed in a violent faceoff on the Chinese border, the Indian Army said Tuesday, following weeks of rising tensions and the deployment of thousands of extra troops from both sides. It was the first such confrontation between the two Asian giants since 1975 in which soldiers have died. Brawls erupt regularly between the two nuclear-armed giants across their disputed 3,500-kilometer (2,200-mile) frontier, but no one has been killed in decades.

The Indian Army said in a statement that a “violent faceoff” took place in Galwan Valley in the Ladakh region on Monday night, “with casualties on both sides.” “The loss of lives on the Indian side includes an officer and two soldiers,” the statement said. “Senior military officials of the two sides are currently meeting at the venue to defuse the situation.”

China, for its part, accused Indian forces along the border of carrying out “provocative attacks” on its troops, leading to “serious physical conflicts” between the sides. The Chinese military suffered casualties in a border clash with Indian soldiers, the editor-in-chief of China's Global Times newspaper said Tuesday. "Based on what I know, the Chinese side also suffered casualties in the Galwan Valley physical clash," Hu Xijin said in a tweet. He did not give further details.

Foreign Ministry spokesman Zhao Lijian gave no details on any casualties on the Chinese side, but said Tuesday that China had strongly protested the incident while still being committed to maintaining “peace and tranquility” along the disputed and heavily militarized border. “But what is shocking is that on June 15, the Indian troops seriously violated the consensus of the two sides, crossed the border illegally twice and carried out provocative attacks on Chinese personnel, resulting in serious physical conflicts between the two border forces,” Zhao said.

India and China have been locked in a standoff in the Galwan valley in western Himalayas for weeks with both accusing each other of trespassing into the other's territory. Talks to pull back hundreds of troops deployed in the remote region have been held over the last 10 days but no breakthrough had emerged.

On May 9, several Indian and Chinese soldiers were injured in a clash involving fists and stone-throwing at Naku La in India's Sikkim state, which borders Bhutan, Nepal and China. But the Chinese foreign ministry said only last week that a "positive consensus" had been reached following "effective communication" through diplomatic and military channels. In a later statement, India's foreign ministry said the two sides would "continue the military and diplomatic engagements to resolve the situation and to ensure peace and tranquillity in the border areas." However, Indian sources and news reports suggested that Chinese troops remained in parts of the Galwan Valley and of the northern shore of the Pangong Tso lake that it occupied in recent weeks.

India and China have never even agreed on how long their "Line of Actual Control" frontier is, and each side uses different frontier proposals made by Britain to China in the 19th century to back their claims. India gives a figure of 3,500 kilometers. China does not give a number, but state media says the border should be just 2,000 km when China's claims in Jammu, Kashmir, Ladakh and other regions are taken into account.

Relations between China and India have long been prickly. India and China fought a brief border war in 1962, and have been unable to settle their border dispute despite talks spread over two decades. Border guards have had skirmishes, even fisticuffs when patrols have confronted each other, but there has been no loss of life at the border since bloody clashes erupted in the eastern Himalayas in 1967. The last deadly shot fired was in 1975.