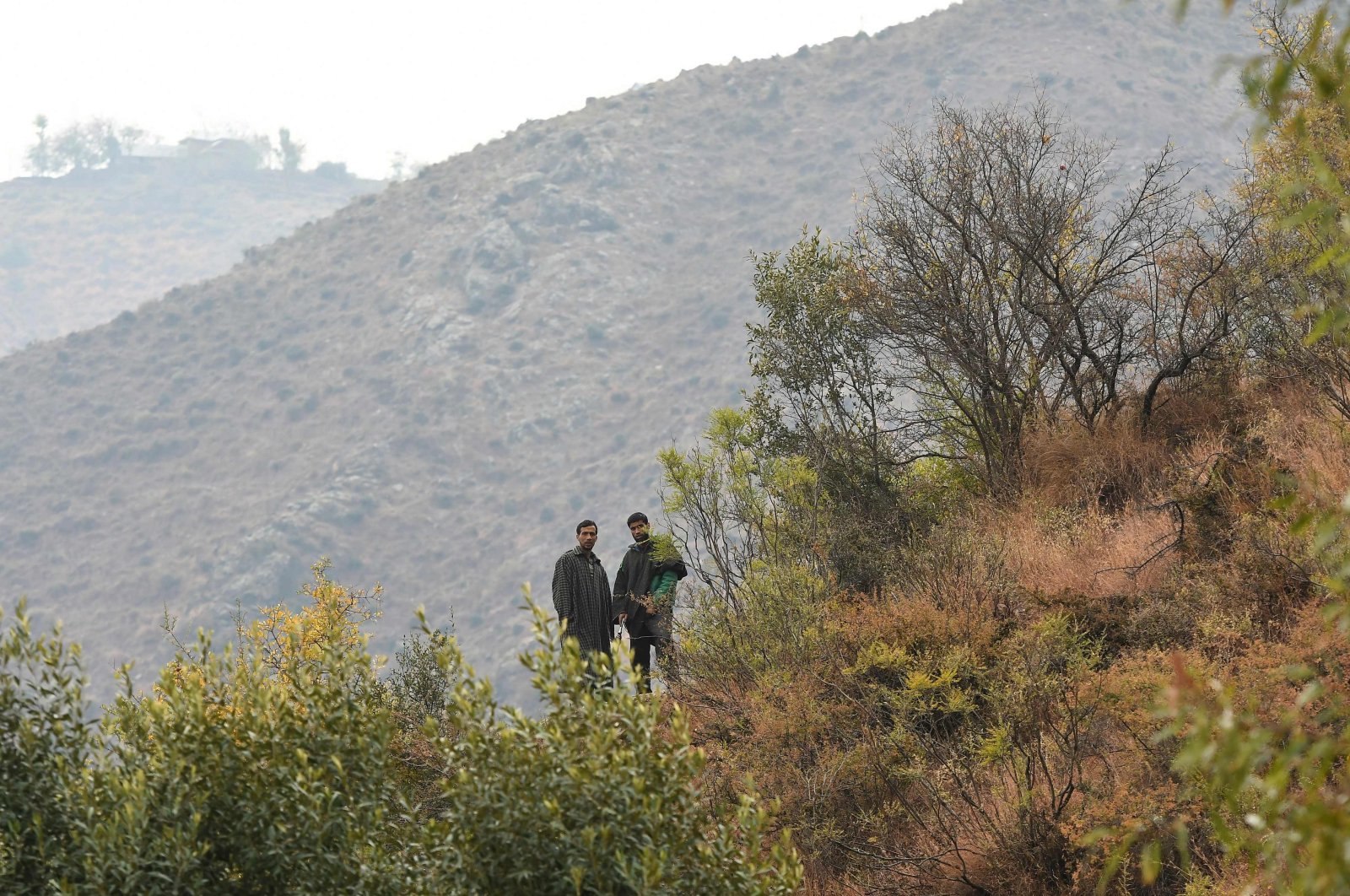 India on Sunday denied allegations by its arch-rival Pakistan that New Delhi had helped fund militant groups on Pakistani soil, with a foreign ministry spokesperson dismissing them as "fabricated" and "figments of imagination."

Pakistan's Foreign Minister Shah Mahmood Qureshi accused India of sponsoring “terrorism” aimed at destabilizing the country on Saturday. He said the country would present its evidence to the United Nations and other international bodies.

"This desperate attempt will find few takers as the international community is aware of Pakistan's tactics," India's foreign ministry spokesperson Anurag Srivastava said in a statement.

He added that Pakistan itself funds militants – an allegation Islamabad also denies.

“We expect the international community to force India to end its terrorism & bring to justice those responsible for killing thousands of innocent people in Pakistan,” Pakistani Prime Minister Imran Khan said on Twitter, according to Qatar-based Al Jazeera.

Pakistan’s military is claiming that India was “training, harboring and launching ... terrorists into Pakistan,” from 87 training camps – 66 in Afghanistan and 21 in India.

The nuclear-armed neighbors – that have fought three wars since both won independence from colonial power Britain – have long accused each other of equipping insurgents.

But Saturday's announcement by Pakistan's foreign minister and military at a news conference in the capital Islamabad provided a heightened level of detail and specific accusations.

They said they had obtained documents that showed New Delhi had met with and funded members of the Pakistani Taliban, as well as Baloch insurgent groups from the southern province of Balochistan who have claimed responsibility for attacks on Chinese interests as part of an effort to sabotage China's $65 billion Belt and Road investment plan in Pakistan, according to Reuters.

India, meanwhile, has long alleged that Pakistan has founded, trained and funded secessionist militant groups operating in the Kashmir valley, a Himalayan region claimed by both countries but administered by New Delhi.