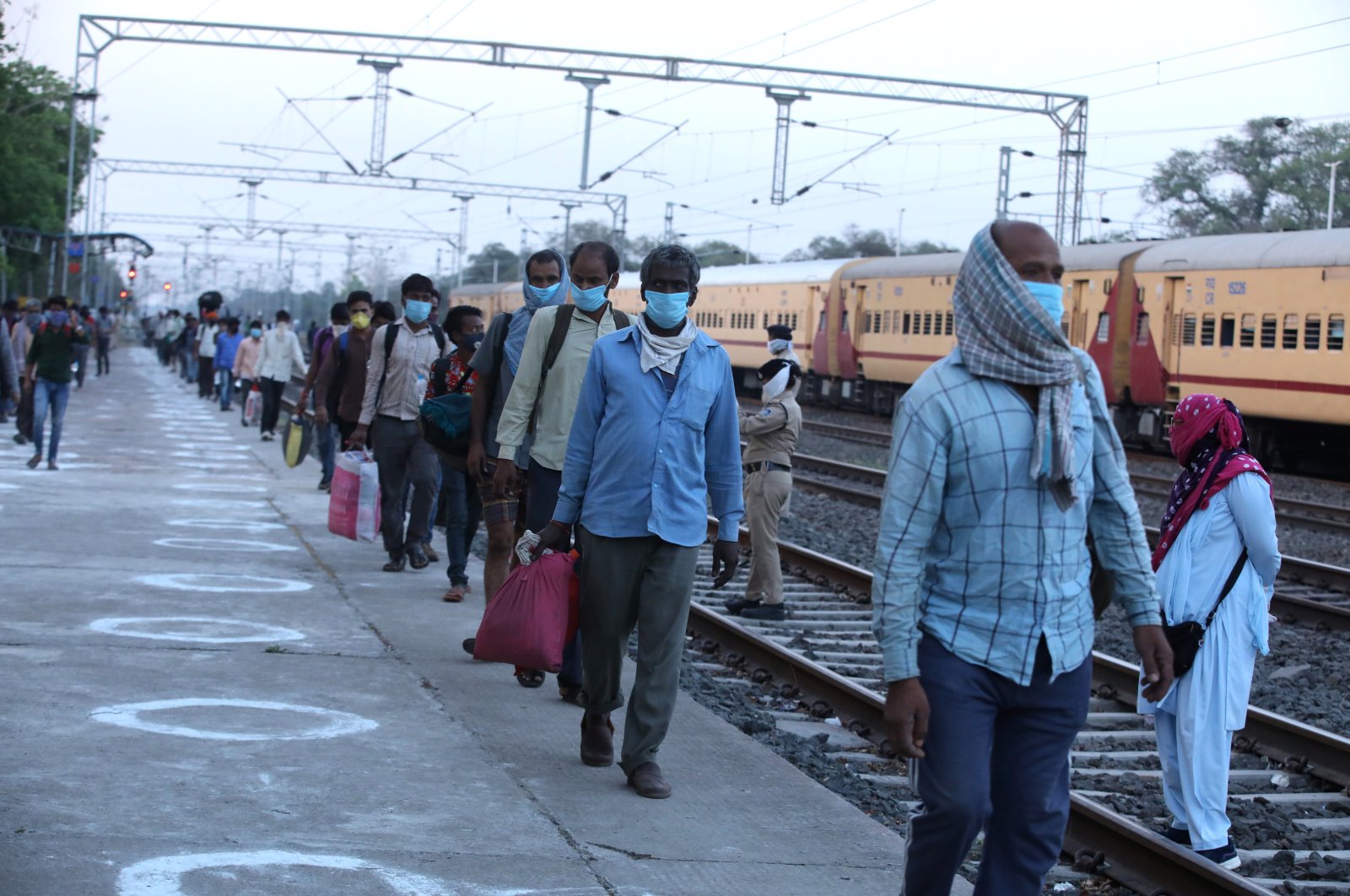 Thousands of Indians stranded abroad because of the COVID-19 crisis will be repatriated starting on Thursday, in what could become one of the world's largest emergency evacuations in decades.

More than 14,800 Indians will be brought back in 64 flights in the first week from various countries, including some in the Middle East, where huge numbers of Indian blue collar workers live, broadcaster NDTV reported, citing Foreign Ministry sources.

Three ships of the Indian Navy will also sail out to bring back 1,000 Indian nationals from West Asia and Maldives. Currently 17.5 million Indians live abroad. While the exact number of nationals who have sought repatriation is not known, the Indian mission in the United Arab Emirates alone said they were trying to evacuate 200,000 Indians – about as many Germans who have been repatriated during the crisis.

Media reports said up to 192,000 people would be repatriated in the coming weeks. The number could rise up to 1 million, but officials declined to give any figures.

Only asymptomatic passengers will be allowed to travel. Payment will be required, the reports said.

India banned flights as it went into lockdown from March 25, which left huge numbers of workers and students stranded.

The government had so far resisted such an operation, given the logistical and safety nightmare of repatriating and quarantining returning citizens.