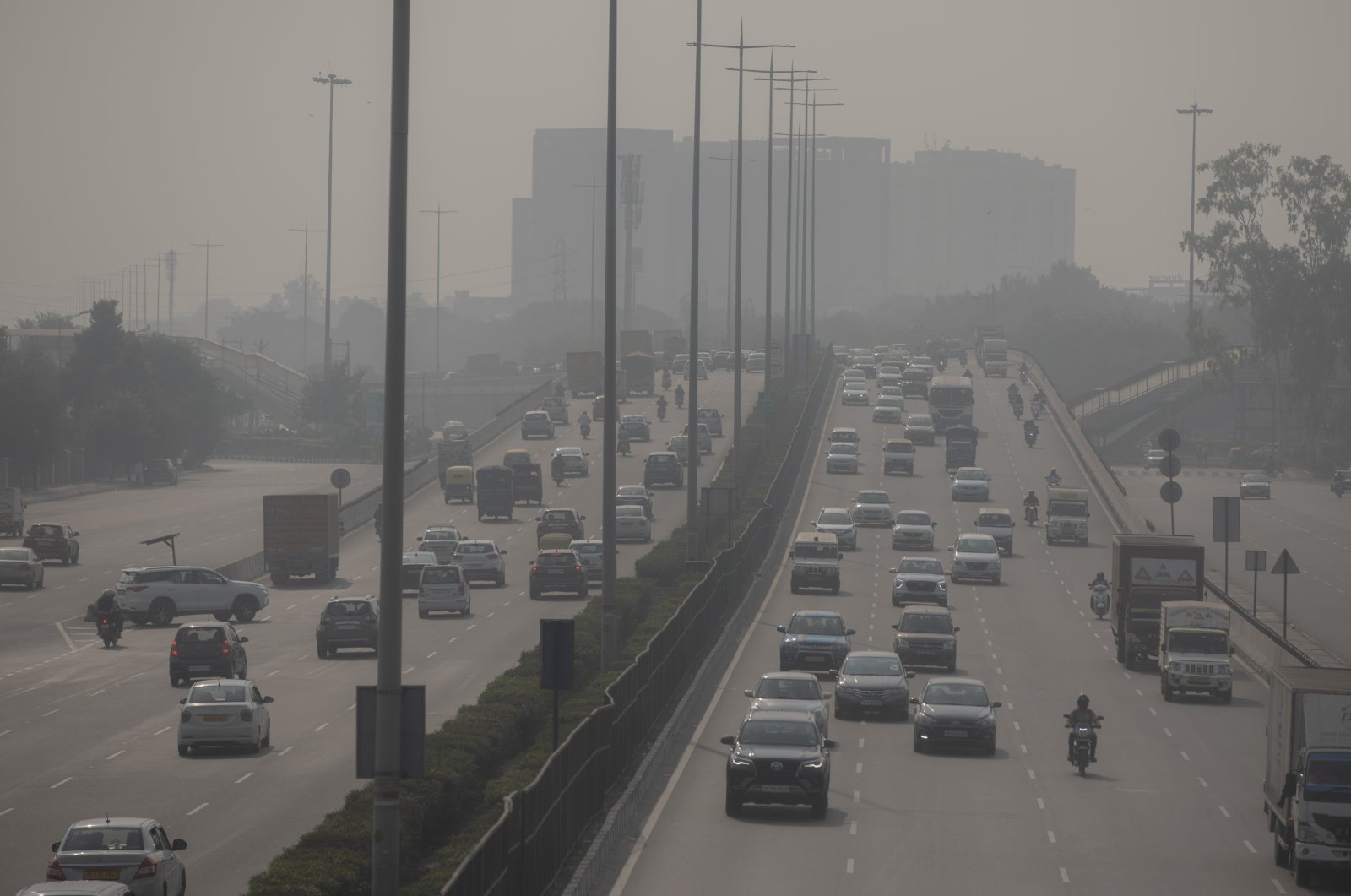 Nearly half a million traffic accidents over the span of a year in India resulted in around 150,000 total deaths, and experts believe that these road traffic fatalities could be lowered with proper planning and implementation of rules.

India has only 1% of the world's vehicles but accounts for 11% of global deaths from road accidents, according to a report by the World Bank released earlier this year.

"India has the highest number of casualties in road accidents," said the report. "There are 53 road accidents in the country every hour and one death every four minutes."

On the eve of World Day of Remembrance for Road Traffic Victims observed Sunday, Piyush Tewari from Save Life Foundation said most road fatalities are taking place because of flawed road design and engineering.

"Weak enforcement of traffic laws, lack of rapid trauma care and bad road-user behavior are other reasons for such a large number of fatalities on India's roads," Tewari told Anadolu Agency (AA).

Save Life Foundation is a non-profit organization committed to improving road safety and emergency medical care across India.

Another aspect of the fatalities is that India has the second-largest road network in the world – after the U.S. – and its large network of roads requires a significant amount of enforcement activities. Newer roads being built all over the country lead to high speeds and improper behavior, and the group has suggested that there should be an intelligent management system deployed every 100 kilometers (62 miles).

"So some sort of traffic rule violation deterrent should be in place as we can't deploy a lot of personnel. But we can use technology to ensure that roads are safe," according to Piyush.

His organization has recommended that the government should identify specific locations on highways and upgrade them so that they can serve as stabilization centers, if not treatment centers, so that accident victims could be more quickly attended to and increase their chances of survival.

Anurag Kulshrestha, president of TRAX, a non-profit organization working toward road safety, said that in a country like India, poor quality helmets used by two-wheeler riders are another of the reasons for the high number of fatalities.

"Greenery in between the dividers in major roads that obstructs the view of drivers is also one of the reasons for fatalities on such a scale in India," Anurag told AA, pointing out that most international standards would require a fully unobstructed view of the road.

He claimed that India is spending almost 30 to 40 times more money than developing nations on development "but we are creating unsafe roads and going for a senseless development."

Experts believe that drivers in India should be given some form of training that would help reduce fatalities.

"Road users' behavior is very problematic in the country and that is because a good percentage of drivers have not been to any formal training programs," said Tewari.