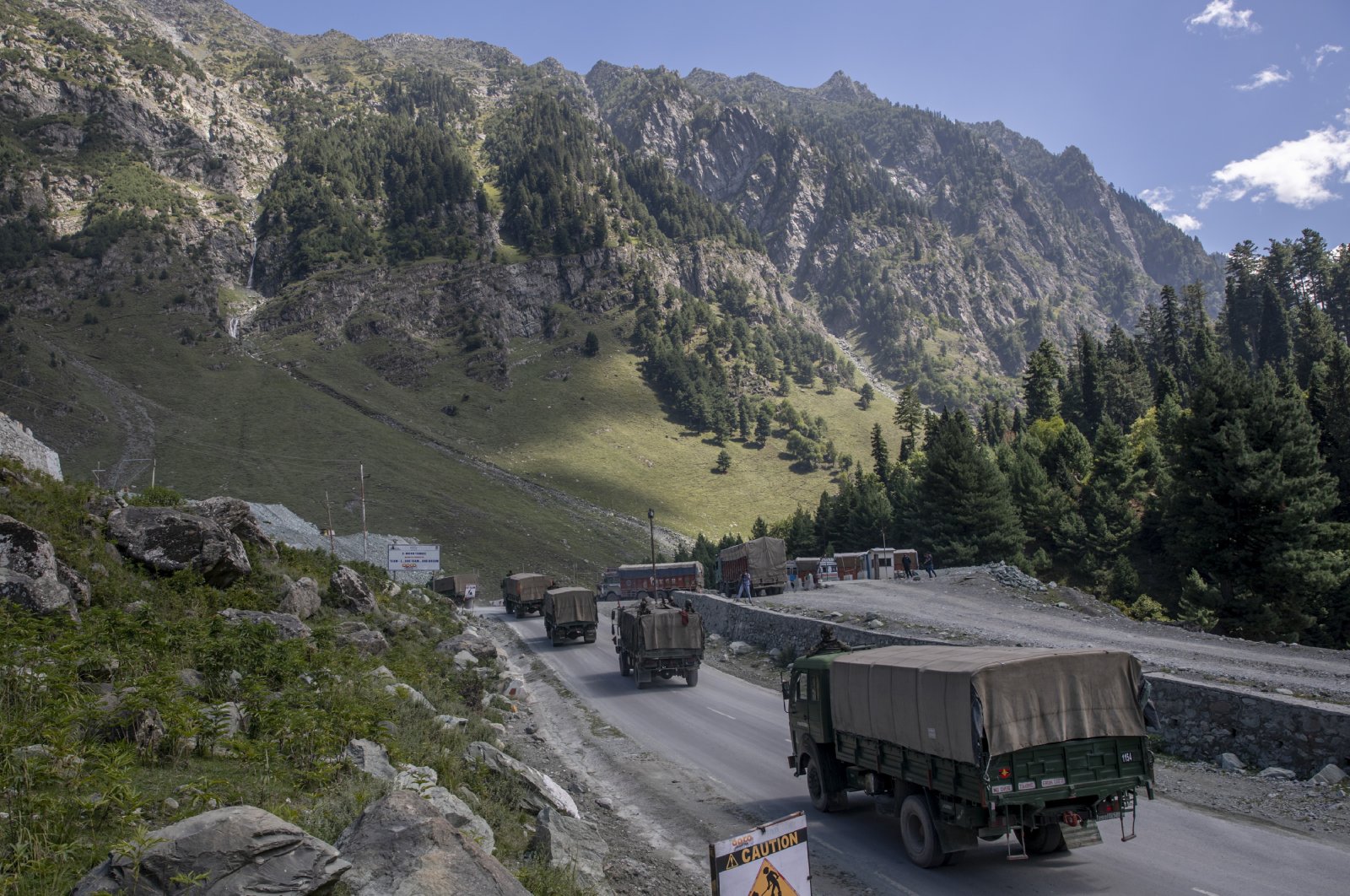 Indian troops opened fire across the border in the disputed Himalayan region of Kashmir, killing a soldier and a 15-year-old boy and wounding four others, Pakistan’s military and other officials said Tuesday, amid tensions between the two South Asian nuclear rivals.

In a statement, the military said Pakistani troops responded by targeting the Indian positions where the fire originated, causing "substantial damage to Indian posts” on the Indian side but gave no evidence to back up the claim.

District administrator Qaiser Orangzeb said the boy was killed Monday night when Indian mortar shells hit his house along the Line of Control (LoC) in Kashmir. On Tuesday, thousands of mourners attended the boy's funeral, he said.

Pakistan and India routinely accuse each other of unprovoked attacks along the tense Kashmir frontier in violation of a 2003 cease-fire agreement. Pakistan says India has violated the truce more than 2,000 times this year alone. There was no immediate comment from Indian officials about the latest exchange of fire along the LoC in Kashmir, which is split between Pakistan and India and claimed by both in its entirety.

Pakistan and India have a history of bitter relations. The two neighbors have fought two of their three wars over the territory.

Relations have been further strained since August last year, when India revoked the Muslim-majority region’s decades-old semi-autonomous status, touching off anger on both sides of the frontier. Since then, troops have frequently traded fire, leaving dozens of civilians and soldiers dead on both sides.