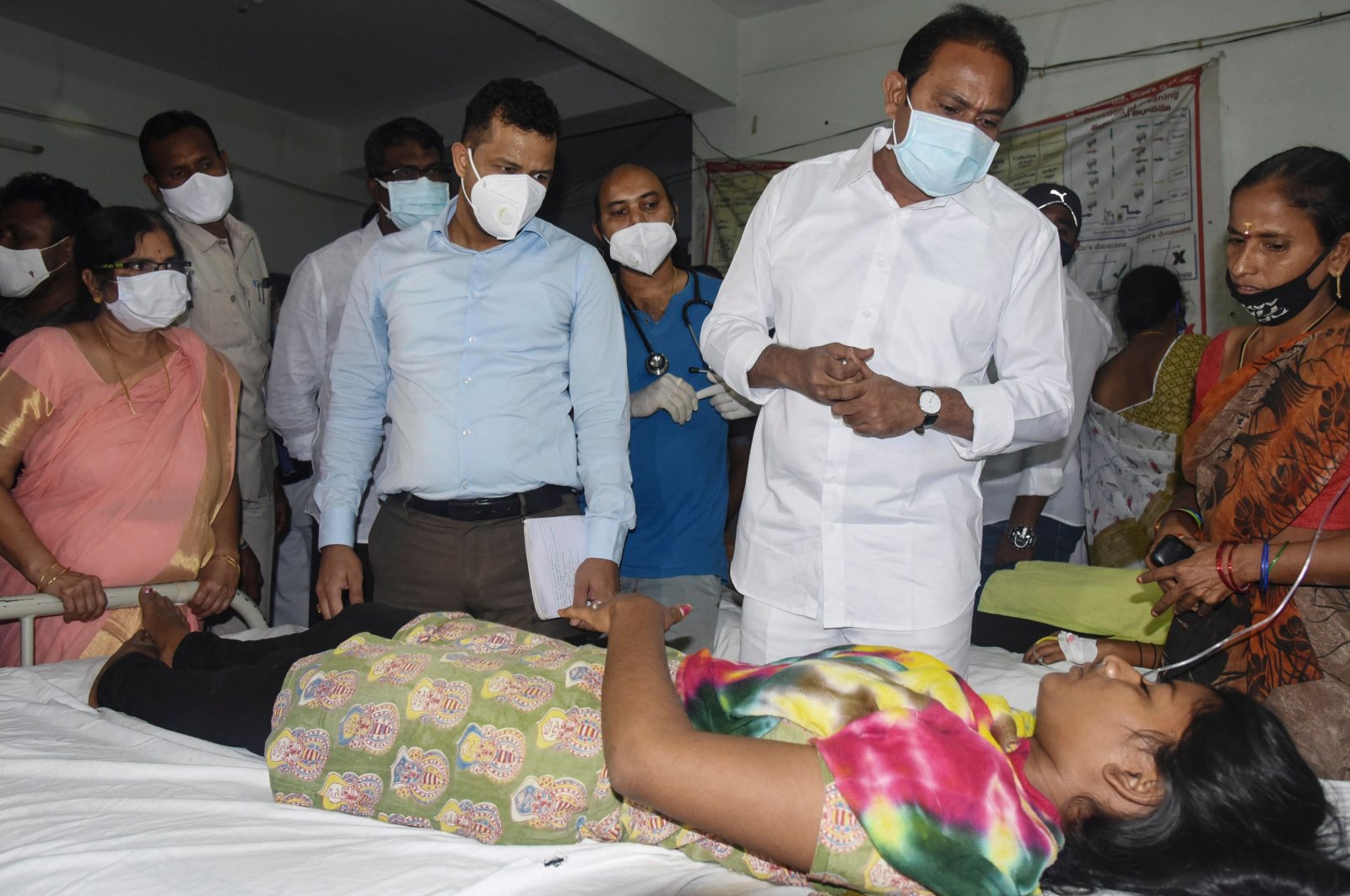 Traces of heavy metals such as lead and nickel have been found in samples taken from 550 people stricken by a mystery illness in a southern Indian town where some victims have collapsed in the street, officials said.

The government has rushed medical experts to Eluru in Andhra Pradesh state to investigate the illness, which first appeared Saturday. One man died after showing the symptoms of seizures, nausea and chronic pain, as reported by Agence France-Presse (AFP).

The illness has infected more than 300 children, with most of them suffering from dizziness, fainting spells, headaches and vomiting. They have tested negative for COVID-19. India is already in grips of the virus with the world's second-highest number of cases, soon expected to pass 10 million. The new illness has only added to worries in the region.

State authorities have ordered an inquiry into the source of the metals and how they were spread. There are no major chemical factories in the region and wider tests on the water supply and even the milk consumed in the town have been carried out. Experts from national medical institutes were also collecting samples of edible oil, rice and urine for analysis. District officials have already pinpointed the possible role of chemical additives in pesticides.

"Some people are saying that it is mass hysteria but it is not," said A.S. Ram, a senior doctor at the government hospital. "Most of the patients are coming in with minor head injuries or a black eye as they collapsed suddenly with the seizure," Ram added. "But within one or two hours most of them are fine."

According to Reuters, earlier on Tuesday, federal lawmaker GVL Narasimha Rao, who is from the state, said on Twitter that he had spoken with government medical experts and that the "most likely cause is poisonous organochlorine substances."

"It is one of the possibilities," said Geeta Prasadini, a public health director in Andhra Pradesh state, adding they were awaiting test reports to ascertain the cause.

Organochlorines are banned or restricted in many countries after research linked them to cancer and other potential health risks. However, some of the pollutants remain in the environment for years and build up in animal and human body fat. It was not immediately clear how extensively the chemicals are used in India, though they are found in DDT applied for mosquito control.