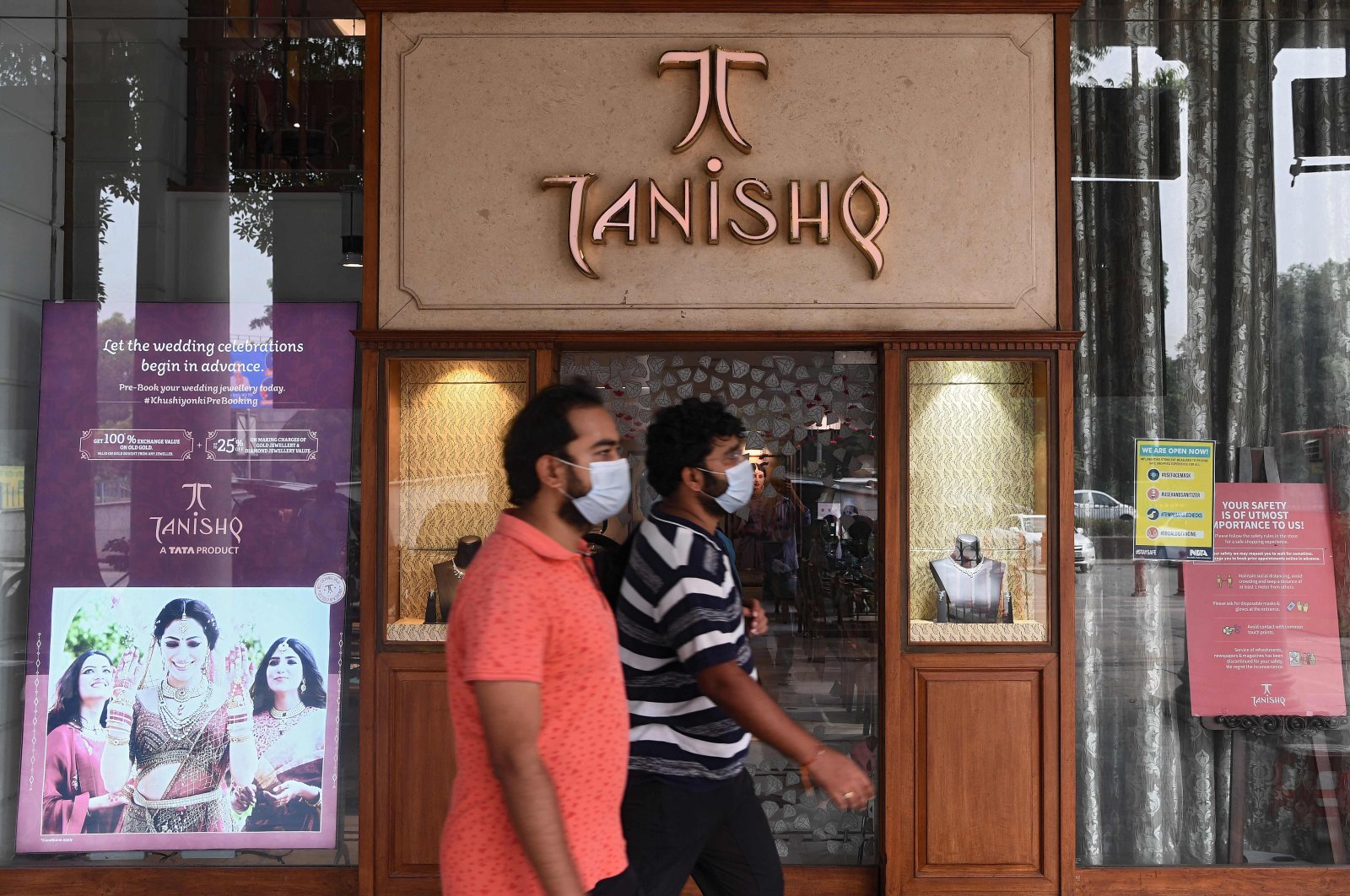 A subsidiary of India's Tata Group pulled a jewelry advertisement of a Hindu-Muslim family celebrating a baby shower after social media criticism, with some posting "Love Jihad," meaning a conspiracy by Muslims to forcibly convert Hindu women.

Tanishq, a jewelry firm and subsidiary of Tata-controlled Titan Company, released the advert as part of its "Ektavan," or oneness campaign, showing a Hindu bride and her Muslim in-laws observing a baby shower in the Hindu tradition.

Calls to boycott the company after the release of the advert were trending on social media on Monday with some people accusing the company of promoting "Love Jihad."

In a statement late on Monday, Tanishq said it withdrew the film due to "hurt sentiments and the well-being of our employees, partners and store staff."

Muslims make up around 15% of India's 1.3 billion population, the majority of which is Hindu. Marriages between the two religions are still taboo in many parts of the country.

The advert's withdrawal has also led to criticism the company is pandering to extremists in the country.

"Its capitulation points to the pervasive atmosphere of fear and intimidation that some have unleashed in the country," said Shashi Tharoor, a prominent opposition lawmaker.

"Never thought I'd see the day when purveying communal hatred is the new normal."

Founded in 1868, Tata is one of India's largest and well-known companies, with dozens of businesses spanning from chemicals to consultancy.

At the last general election in 2019, Tata was the largest donor to India's ruling Bharatiya Janata Party, led by Prime Minister Narendra Modi, according to public filings. It was also the biggest donor to the main opposition Congress Party.

There have been growing questions about the stance of the government, led by Prime Minister Narendra Modi’s Hindu-nationalist Bharatiya Janata Party (BJP), toward India’s 172 million Muslims.

Attacks on minorities, especially Muslims, have risen sharply across India in the last few years under Modi's leadership.

Indian government’s sectarian policies caused the death of many amid the renewal of sectarian clashes and the growing tensions between Muslims and Hindus in the country.

The Delhi Minorities Commission (DMC) promoting the rights of India's religious minorities said in July that Indian police failed to protect Muslims campaigning against a new citizenship law during violent riots in Delhi this year. The clashes erupted amid an outcry over a new federal law laying out the path to citizenship for six religious groups from neighboring countries, except Muslims.

Revocation of the special status of Jammu and Kashmir, the anti-Muslim citizenship law and building detention camps for Muslim Bengalis in Assam are the first steps of the current Indian government to create a "purified India," based on the Hindu identity.