Indonesia searches for missing navy submarine with 53 on board 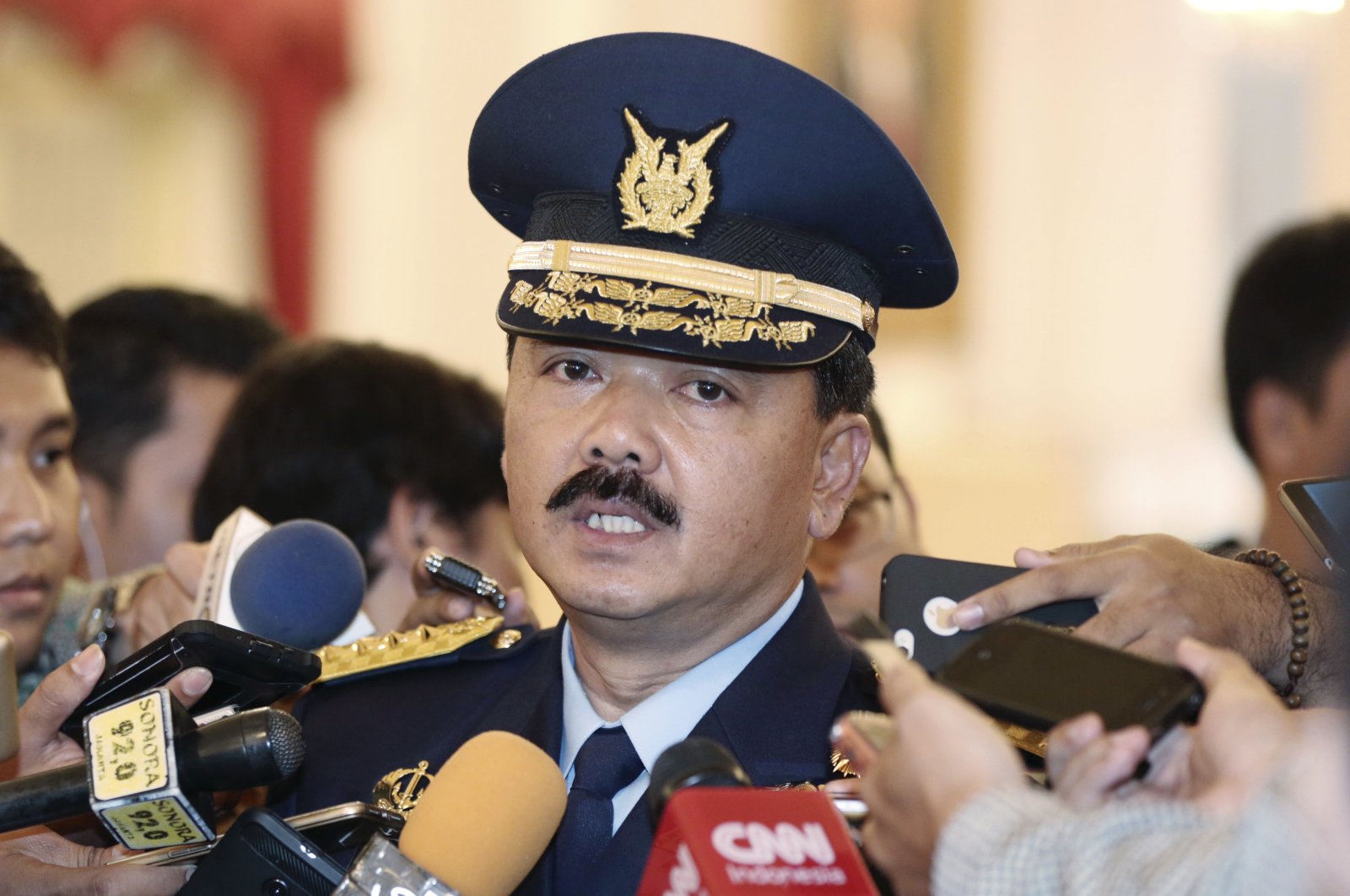 Indonesia's military said it was searching for a submarine with 53 crew aboard after losing contact with the vessel off the coast of Bali on Wednesday.

Military chief Hadi Tjahjanto said the KRI Nanggala 402 was participating in a training exercise when it missed a scheduled reporting call. The submarine is believed to have disappeared in waters about 60 miles (95 kilometers) north of Bali, he said, as The Associated Press (AP) reported.

Tjahjanto said the navy has deployed ships to search the area and has asked for help from Singapore and Australia, which have submarine rescue vessels.

"The KRI Nanggala 402 lost contact early this morning," said First Adm. Julius Widjojono, according to Agence France-Press (AFP). "(The navy) is currently searching for it. We know the area but it's quite deep."

Local media reports said the navy believes the ship sank into a trough at a depth of 700 meters (2,300 feet). There was no immediate information about why it went missing.

The German-built submarine, which has been in service since the early 1980s, was rehearsing for a missile-firing exercise that was to take place on Thursday and be attended by Tjahjanto and other military leaders. Indonesia currently has a fleet of five submarines and plans to operate at least eight by 2024.