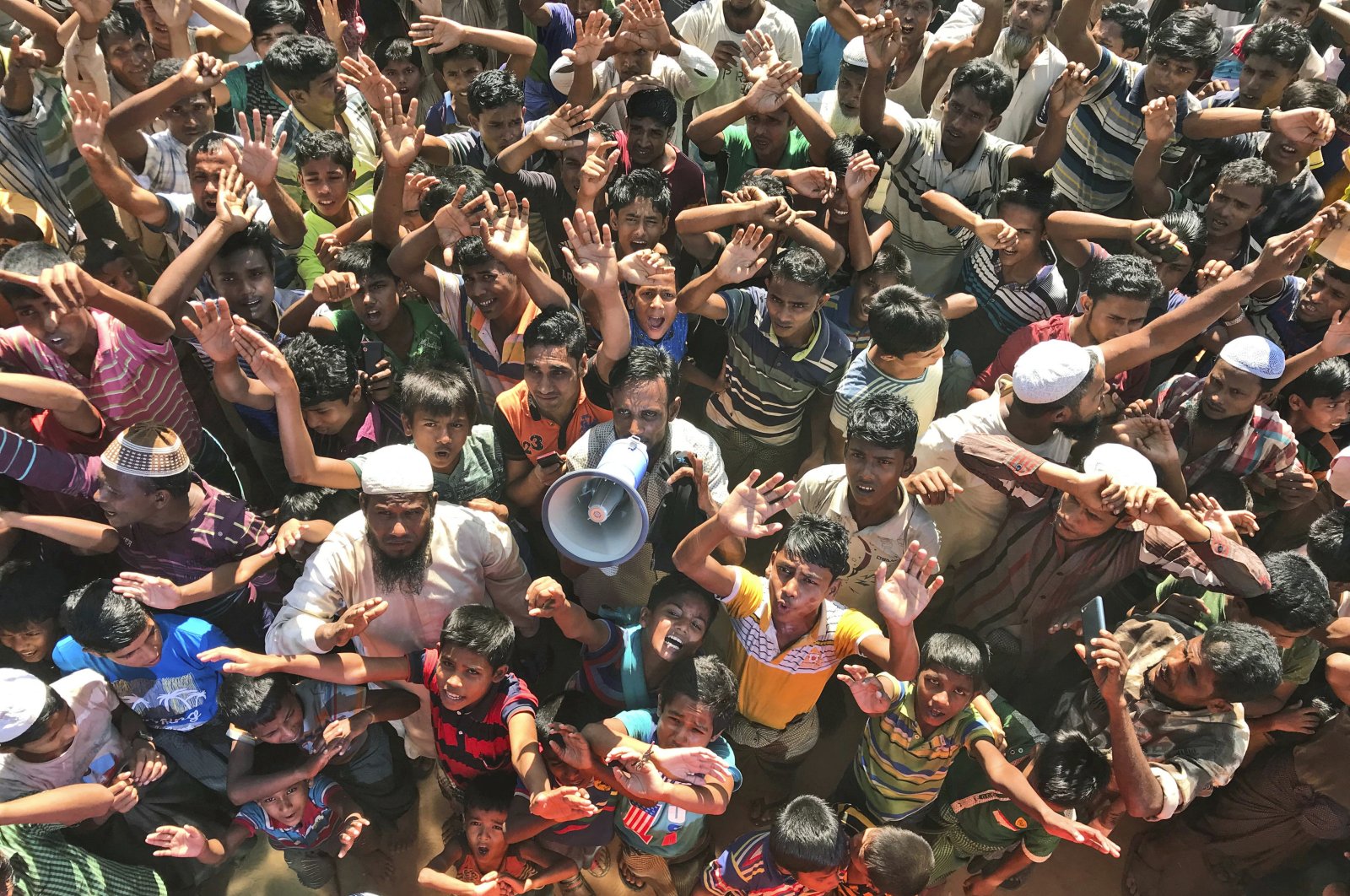 International donors pledged nearly $600 million to support displaced Rohingya Muslims on Thursday, succeeding in bridging a huge gap in funding for hundreds of thousands of refugees.

Britain, the United States and European Union organized the virtual conference along with the United Nations refugee agency, aiming to meet a target of $1 billion in funding for 2020, less than half of which had been raised.

The United States, the largest single donor, announced nearly $200 million in new funds while the EU pledged about $113 million and Britain about $60 million. A number of other countries also contributed.

"The international community has demonstrated its strong commitment to the humanitarian response with its announcement of funding today totaling $597 million," U.N High Commissioner for Refugees (UNHCR) Filippo Grandi said.

More than 730,000 Rohingya, members of a persecuted Muslim minority, fled Myanmar in 2017 for neighboring Bangladesh following a military crackdown the United Nations has said was carried out with genocidal intent.

Hundreds of thousands remain in Myanmar's Rakhine state, where they are widely regarded as illegal immigrants from Bangladesh and are confined in camps and villages, mostly denied citizenship, free movement and access to health care.

Dozens have died this year while embarking on perilous journeys by boat to Malaysia seeking better lives.

"We need...not to lose ground on the gains that we have achieved and to make further progress both for refugees and the host communities," he said.

Shahriar Alam, Bangladesh's Minister of State for Foreign Affairs, said the country was tired of hosting so many refugees, saying the situation was "untenable."

"Bangladesh is not in a position to continue to take the burden anymore," he said, adding that Rohingya must return to Myanmar as soon as possible.

Bangladesh plans to move 100,000 refugees to Bhasan Char, a flood-prone island where it has built housing, he said.

Attempts to kickstart repatriation have ended in failure, amid refugee protests. Many Rohingya say they will not return without a guarantee of basic rights.