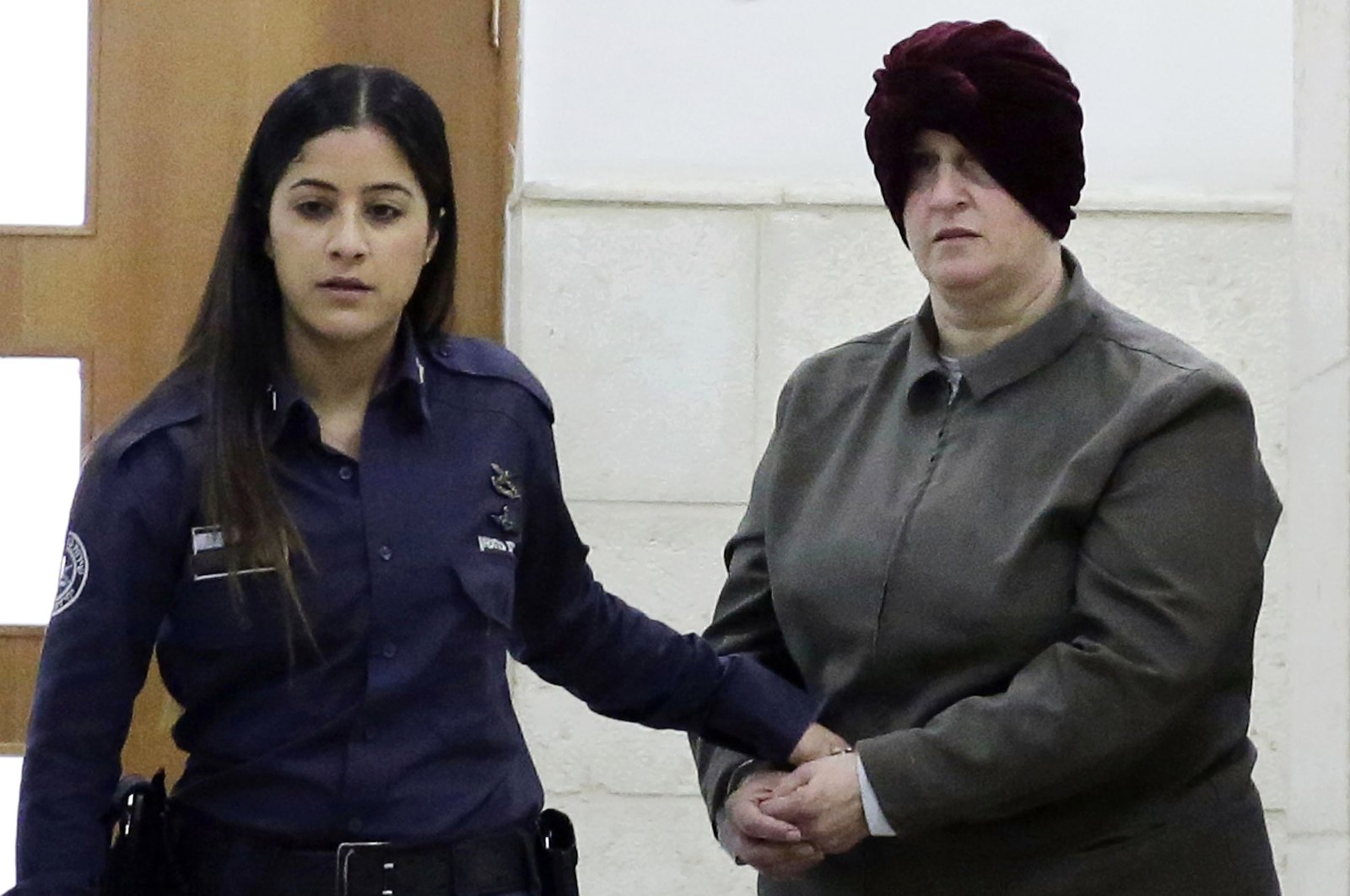 An Australian court ordered a former school principal who was extradited from Israel following a six-year legal battle to stand trial on 70 charges of child sex abuse.

Malka Leifer, 55, pleaded not guilty to all the charges at the end of a court hearing. The committal hearing at the Melbourne Magistrates Court was held to determine whether there was sufficient evidence to warrant a trial.

Leifer is accused of carrying out the abuse against sisters Dassi Erlich, Nicole Meyer and Elly Sapper when Leifer was head of Melbourne’s Adass Israel School between 2004 and 2008.

The three sisters testified by video link during a closed court hearing. Leifer also appeared by video from Melbourne’s women’s prison, the Dame Phyillis Frost Centre. Melbourne is currently in lockdown due to a coronavirus outbreak.

The judge, Magistrate Johanna Metcalf, said she believed the evidence was of sufficient weight to support a conviction.

Leifer faces 44 counts of indecent assault, 13 of an indecent act with a child, 10 of rape, and three of sexually penetrating a child. Prosecutors withdrew four further charges after it became clear those alleged incidents occurred in Israel.

The next hearing will be held at Victoria’s County Court on Oct. 21.

Leifer's lawyer Ian Hill didn't make any submissions at the end of the prosecution’s case. The judge noted Leifer denied all allegations of wrongdoing.

Five witnesses gave evidence on Thursday including former Adass Israel School staffer Esther Spigelman, who said she went to see Leifer the day after she was stood down by the school board over the allegations in 2008.

“It was a very big shock and I went to say goodbye. She was very upset with what they were doing to her,” Spigelman said. “We didn’t go into detail of things but she definitely said ‘I did nothing wrong’ and pretty much that she felt very unfair with what was happening.”

Erlich’s former husband Joshua Erlich said that Erlich had previously described Leifer as taking the place of a mother, saying that the school had given the sisters respite from troubles at home with their mother.

He said he heard Leifer had hugged her, rubbed her thighs and gave her “special attention,” but he didn’t find it particularly concerning.

“If she had said it was under the clothes or something of that nature I would have been concerned,” Joshua Erlich said.

Last year, the sisters were granted a court order allowing them to speak publicly and under their real names about their allegations of being abused by Leifer.

The Associated Press (AP) does not usually identify alleged victims of sexual abuse, but the siblings have spoken publicly about their accusations as part of their campaign to force Leifer to return to Australia.

Leifer was extradited from Israel in January. The protracted court case and repeated delays over her extradition had drawn criticism from Australian officials as well as the country’s Jewish leaders.

As accusations against her began surfacing in 2008, Israeli-born Leifer left the school and returned to Israel. The two countries have an extradition treaty, but critics, including Leifer’s accusers, said Israeli authorities had dragged out the case, while Leifer claimed she was mentally unfit to stand trial.

Last year, an Israeli psychiatric panel determined Leifer was lying about her mental condition, setting in motion the extradition. In December, the Supreme Court of Israel rejected a final appeal against her extradition, and Israel’s justice minister signed the order to send her to Australia.