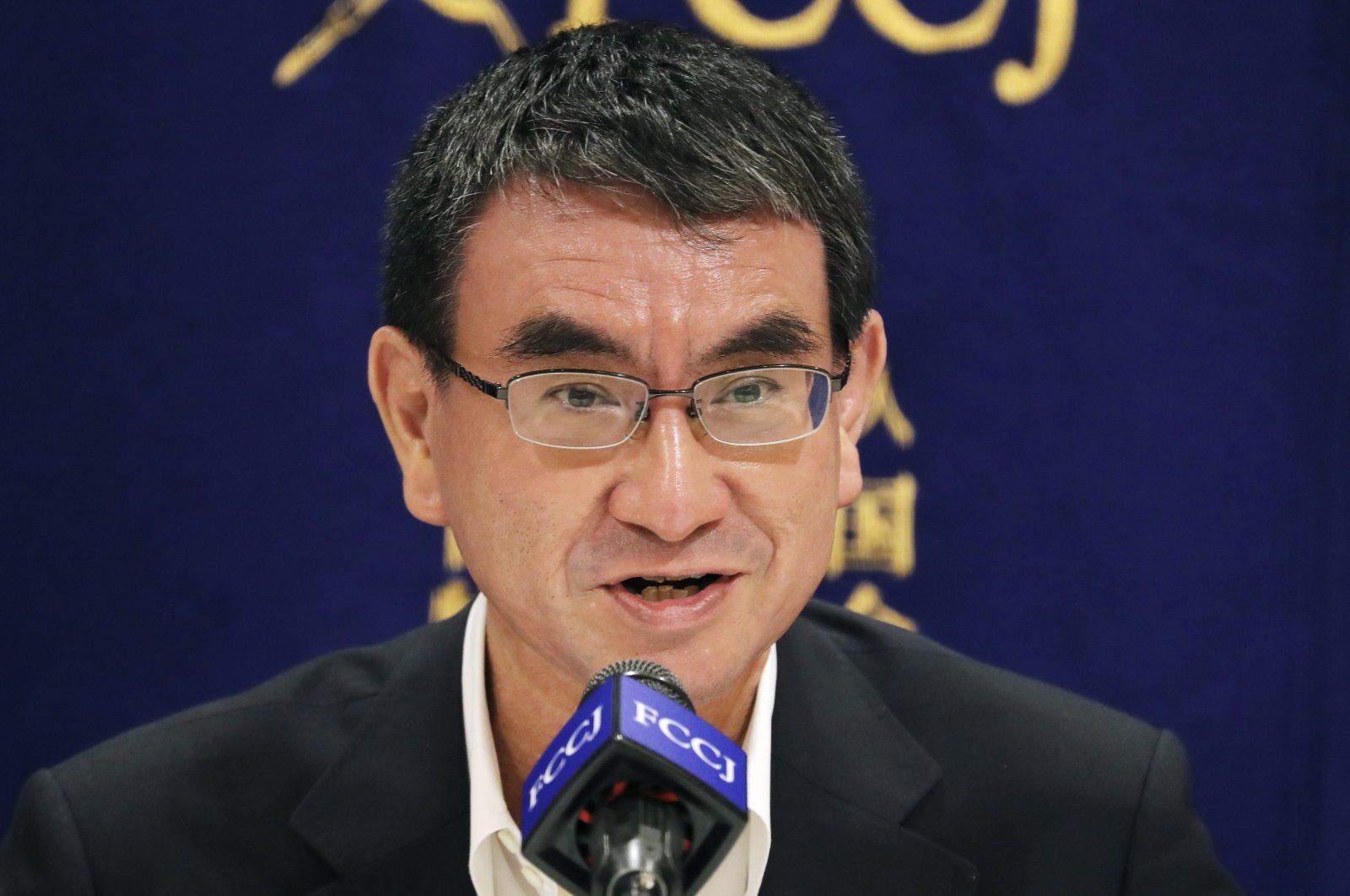 Japan has scrapped the deployment of a multibillion-dollar U.S. anti-missile system, the government confirmed Thursday, days after saying the program had been suspended.

Interceptors for the Aegis Ashore system were to be placed in two regions under the costly and controversial program.

But the government reversed course under pressure from local residents concerned about the risks posed by a missile defense system in their backyard.

"The National Security Council discussed this matter and reached the conclusion that the deployment of Aegis Ashore in Akita and Yamaguchi is to be rescinded," Defense Minister Taro Kono told a meeting of the ruling Liberal Democratic Party.

"I want to deeply apologize that it has come to this," he said.

Later Thursday, Kono said Tokyo and Washington were discussing how to fend off missile threats from Pyongyang after dropping the defense system plan.

"So we are trying to make maximum use of what we have contracted with the United States," Kono said.

The government had originally guaranteed that interceptor missile gear would not land in residential areas near where the system was based.

But last week, when initially announcing that deployment of the system had been suspended, Kano said maintaining that promise would require a costly and time-consuming hardware upgrade.

The Aegis Ashore system, the purchase of which was approved in 2017, was estimated to cost Japan $4.2 billion over three decades.

However, there have been competing claims about whether initial estimates would fall short of the real cost.

The deal to buy the system was seen both as part of attempts by Tokyo to bolster defensive capabilities after North Korean missile launches, as well as a way to foster closer ties with Washington.

Japan's armed forces have long been restricted to self-defense and the country relies heavily on the U.S. under a bilateral security alliance.

"There should not be a gap in our country's defenses. We want to hold discussions on the necessary measures," he said.

Before Japan picked the missile-defense system in 2018, ruling party lawmakers had agreed that attacking missile bases did not contravene Japan's war-renouncing constitution because doing so would be an act of defense.

That conclusion prompted a decision to buy 1,000-kilometer (621 miles) range air-launched cruise missiles that could hit North Korea from over the Sea of Japan.

He also said he was "suspicious" about the state of health of North Korean leader Kim Jong Un following recent speculation he was not well. He did not elaborate.