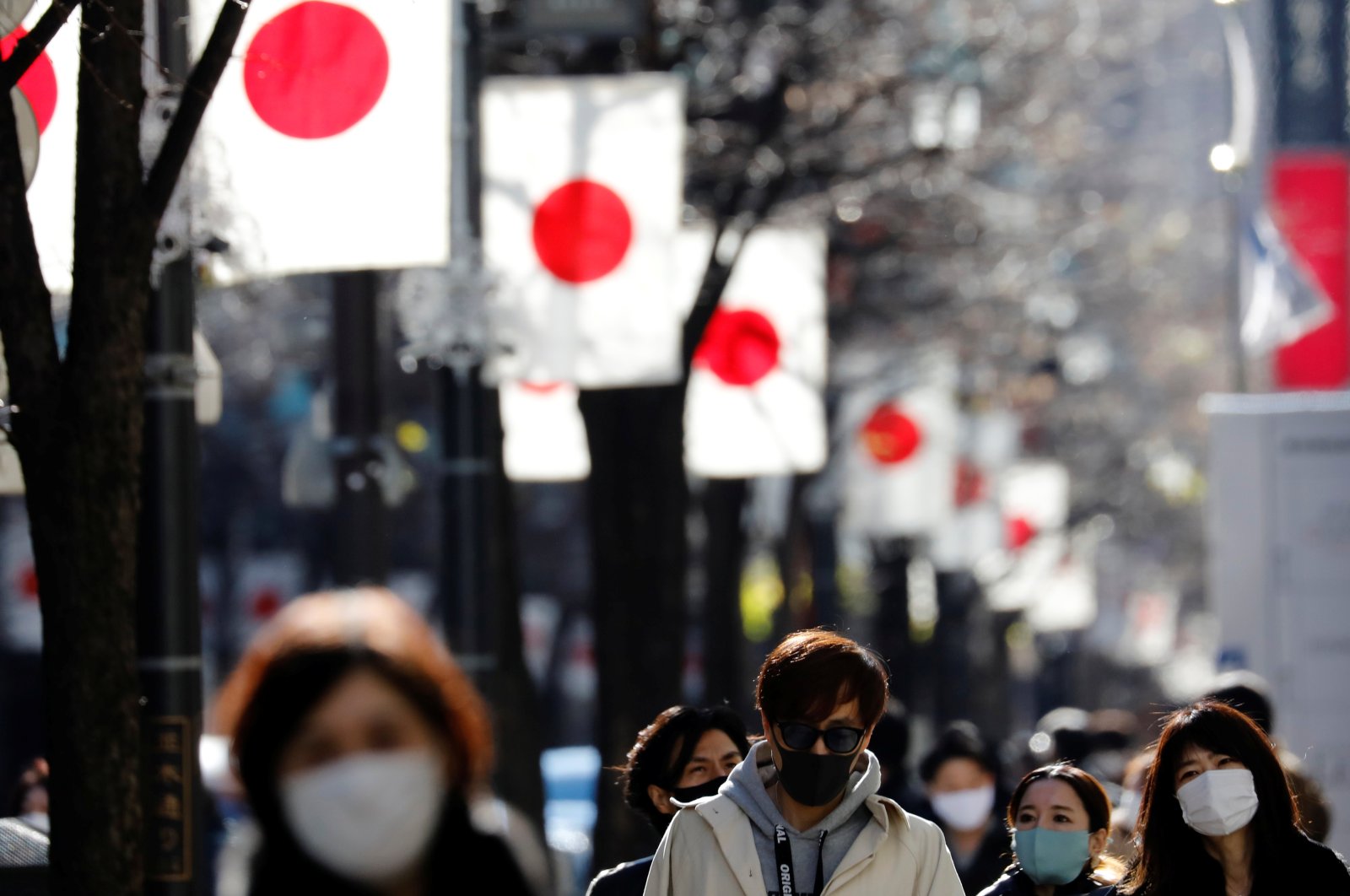 Japan's Health Ministry on Sunday said that four people who had arrived in Tokyo from Brazil were found to be infected with a new variant of the coronavirus.

The four passengers who landed at Tokyo's Haneda Airport on Jan. 2 from Amazonas, Brazil, tested positive after spending time in the airport in quarantine, the ministry said.

Takaji Wakita, head of the National Institute of Infectious Diseases, said the variant was different from those already spreading in Britain and South Africa, Kyodo News reported.

The institute said there was no evidence at present that the new strain was more contagious.

Of the four, a man in his 40s had been hospitalized after his breathing difficulties worsened while a woman in her 30s complained of a sore throat and headaches, and a male teenager developed a fever. A female teenager showed no symptoms, the ministry said.

The ministry also reported it had detected three more cases of a new coronavirus strain discovered in Britain, which is believed to be more transmissible.

In late December, Japan temporarily suspended the entry of foreign nationals until the end of January after detecting cases of the new variants identified in Britain and South Africa.

Prime Minister Yoshihide Suga on Thursday declared a monthlong state of emergency for Tokyo and its neighbouring prefectures of Chiba, Kanagawa and Saitama due to the pandemic.

The measure took effect in the four prefectures on Friday, when Japan posted a record 7,711 new infections, including 2,392 cases in Tokyo, marking the highest daily rise for the fourth day in a row.