Japan PM calls for closure of public schools over virus 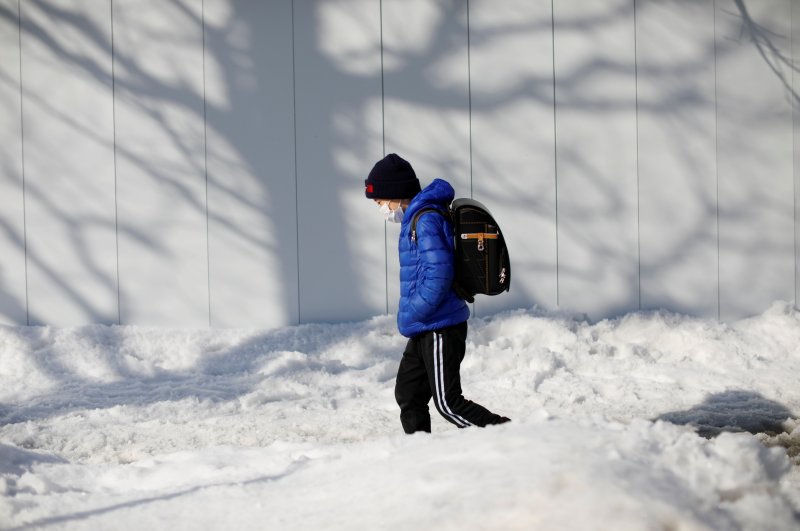 Japanese Prime Minister Shinzo Abe called on public schools Thursday to close nationwide from Monday until spring break, typically around the end of March, to prevent the spread of the new coronavirus.

"The government considers the health and safety of children above anything else," Abe said. "We request all primary, junior high and high schools ... across the nation to close temporarily from March 2 next week until their spring break."

Japanese authorities reported the eighth death from COVID-19, the illness caused by the coronavirus, and more than a dozen infections, bringing the total number of confirmed cases to more than 900. Aside from domestic cases, at least 705 people have been diagnosed with the virus onboard a cruise ship that was quarantined off Japan, including passengers who were allowed to leave the boat after testing negative. There have been four deaths linked to the virus from the ship.