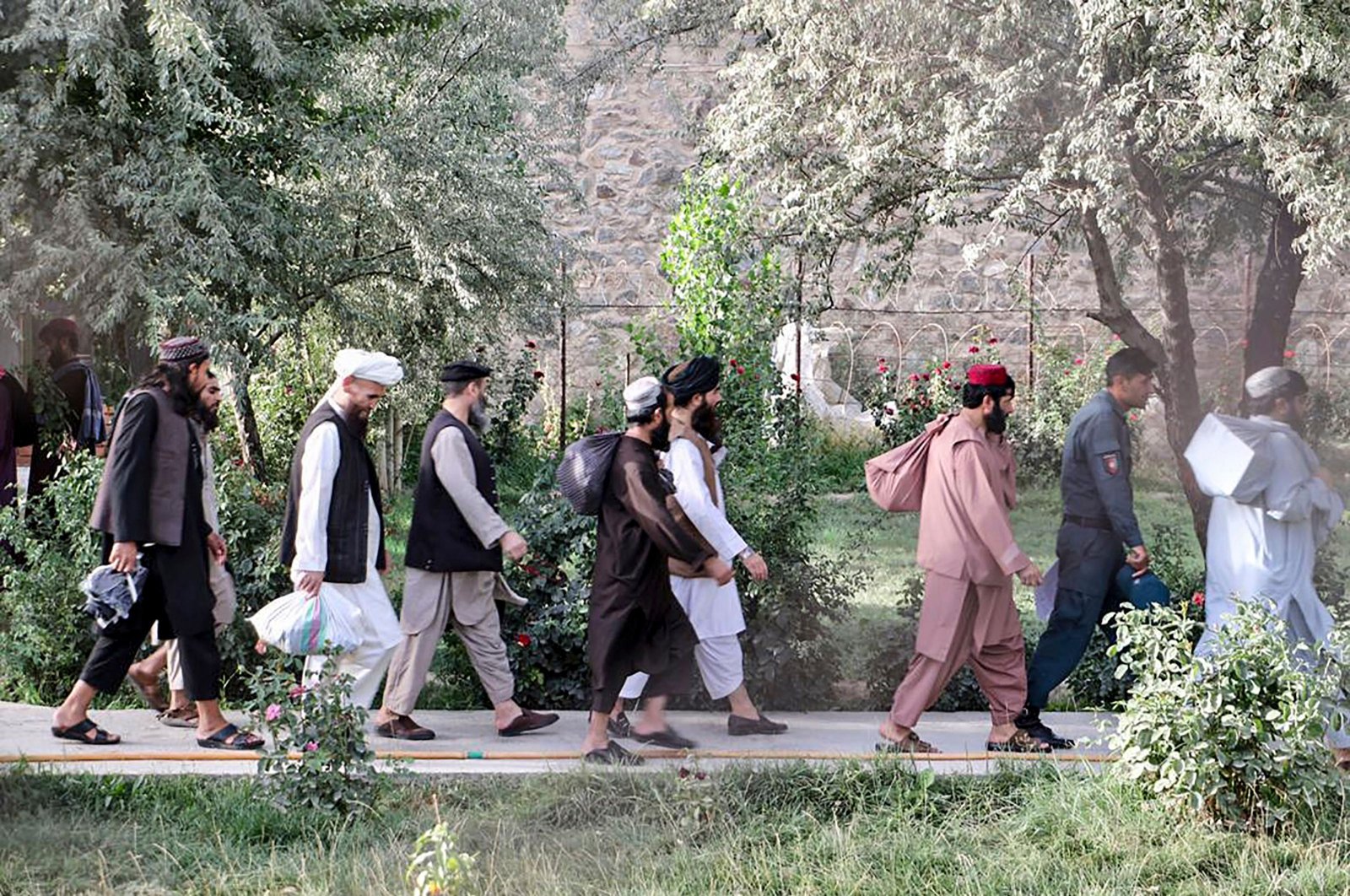 Afghanistan has released the first 80 of a final 400 Taliban prisoners, paving the way for negotiations between the warring sides in Afghanistan’s protracted conflict, the government said Friday.

Javid Faisal, the spokesperson for the National Security Council’s office, made the announcement. Taliban officials, speaking on condition of anonymity because they were not authorized to speak to the media, said 86 prisoners were freed. It wasn't immediately known when the remaining prisoners would be freed.

Prisoner releases on both sides are part of an agreement signed in February between the U.S. and the Taliban. It calls for the release of 5,000 Taliban held by the government and 1,000 government and military personnel held by the insurgent group as a goodwill gesture ahead of intra-Afghan negotiations.

Talks are expected to be held in Qatar where the Taliban maintain a political office. Several Afghan leaders told The Associated Press talks could begin by Aug. 20.

These negotiations are to lay out a framework for a post-war Afghanistan. Washington's peace envoy Zalmay Khalilzad spent a year and a half negotiating the peace deal aimed at allowing American troops to return home and end America's longest military engagement.

U.S. troops have already begun leaving, and by November less than 5,000 troops are expected to still be in Afghanistan down from nearly 13,000 when the agreement was signed Feb. 29.