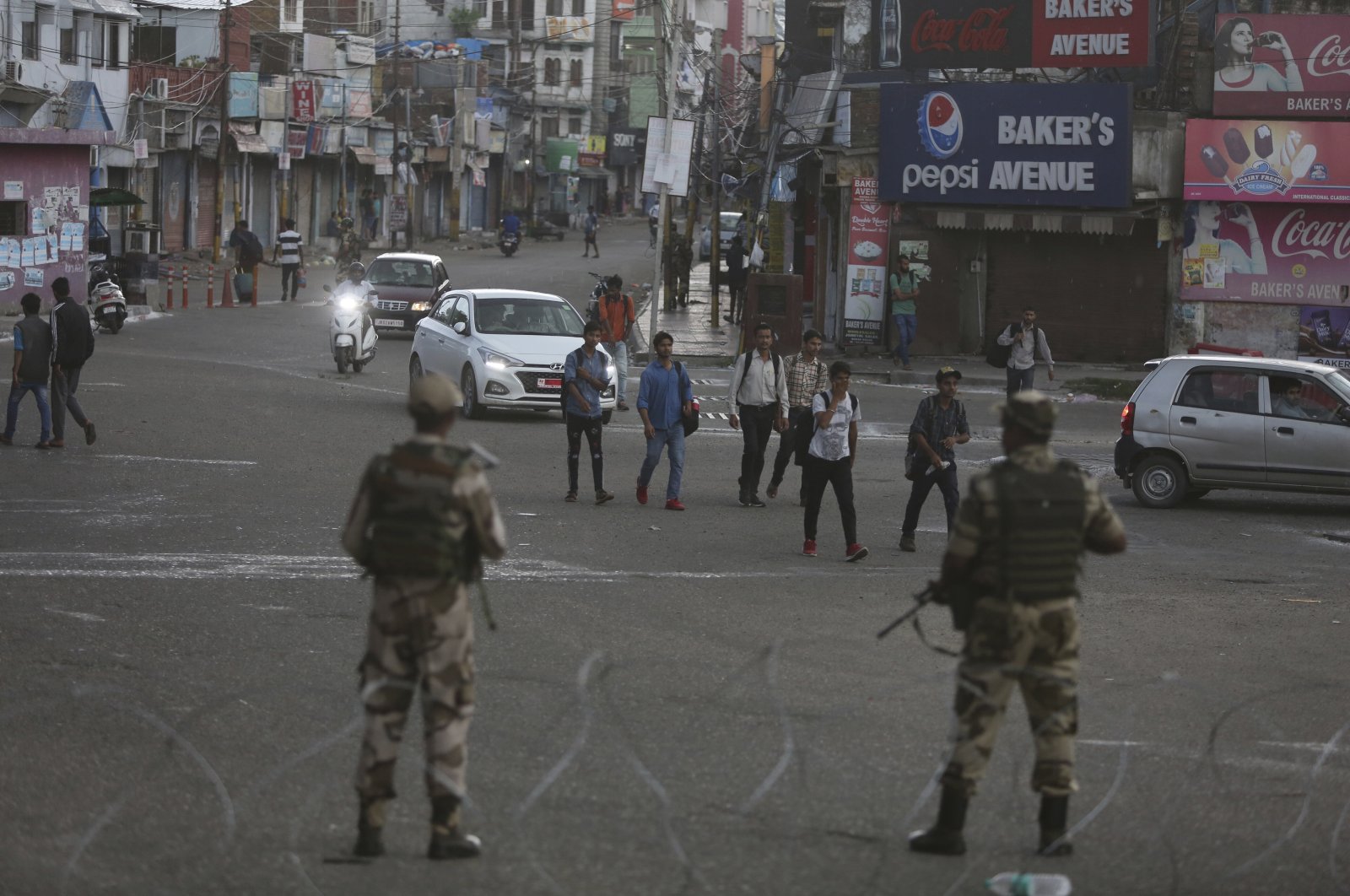 An alliance of political parties, opposed to India's policies in Kashmir, has won a majority of seats in local elections, the first since New Delhi revoked the disputed region's semi-autonomous status and took direct control last year.

The alliance, which is pro-India but favors self-governance in Kashmir, won 112 out of a total of 280 seats in District Development Council elections that were held in a staggered eight-phase process from Nov. 28 through Dec. 19.

Prime Minister Narendra Modi's Hindu nationalist Bharatiya Janata Party (BJP) won 74 seats. Independent candidates won 49 seats. The BJP has a very small base in the Kashmir Valley, the heart of the decades-old anti-India insurgency where it got only three seats. Most of the other BJP seats come from four Hindu-majority districts in the Jammu area where it has significant support.

Over 51% of nearly 6 million eligible voters across the region's 20 districts cast their ballots, the Election Commission said, calling the vote "the biggest festival of democracy." Results for a few remaining seats will be announced later.

The election is part of a process in which residents directly elect their village representatives, who then vote to form development councils for clusters of villages. Members of the larger District Development Councils are also directly elected but have no legislative powers and are only responsible for economic development and public welfare.

India has repeatedly called such polls a vital grassroots exercise to boost development and address civic issues and a way to uproot corruption. Indian authorities have kept a tight grip on Kashmir since revoking its autonomy in August last year and have arrested most opposition leaders, who in the past have called for a boycott of elections.

New Delhi has annulled Kashmir's constitution, split the area into two federal territories, Ladakh and Jammu-Kashmir, and removed inherited protections on land and jobs. Modi's party flew some of its top national leaders to the troubled region and organized dozens of rallies to bolster its campaigning and broaden its base, mainly in the Kashmir Valley. The BJP declared the results as a referendum in favor of its August 2019 changes. "I feel this is the new beginning of Indian politics," said Shahnawaz Hussain, the BJP national spokesperson.

Many of the BJP opponents in the alliance accused the government of preventing them from campaigning and detaining some of them. Officials have denied the allegations. One of those arrested before the vote for alleged links with Kashmir's main rebel group was alliance candidate Waheed Ur Rehman Parra. He defeated his BJP rival. Parra's party and family have denied police allegations. Omar Abdullah, Kashmir's former top elected official and an alliance leader, told reporters that the alliance was "born in adversity" and accused Modi's party of throwing "the entire weight of the government of India behind their effort to defeat us."

"Undeterred by the denial of democratic rights, the voters of the Kashmir Valley have firmly rejected the BJP and its misguided Kashmir policy," its top leader and former home minister P. Chidambaram said, according to remarks carried by The Associated Press (AP).

Kashmir is divided between India and Pakistan and both rivals claim the region in its entirety. Rebels have been fighting against Indian rule since 1989. Most Muslim Kashmiris support the rebel goal that the territory be united either under Pakistani rule or as an independent country. The two nations routinely accuse each other of unprovoked attacks along the tense Kashmir frontier in violation of a 2003 cease-fire agreement. Pakistan says India has violated the truce more than 2,000 times this year alone.

Pakistan and India have a history of bitter relations. Tensions have further increased since August last year, when India revoked the Muslim-majority region's decades-old semi-autonomous status, touching off anger on both sides of the frontier. Since then, troops have frequently traded fire, leaving dozens of civilians and soldiers dead on both sides.

More than 94,000 Kashmiris have been killed during clashes with Indian authorities so far, according to Pakistani sources. Islamabad has urged the international community to fulfill its moral and legal obligation by giving Kashmiris the chance to realize their inalienable right to self-determination per United Nations Security Council resolutions.