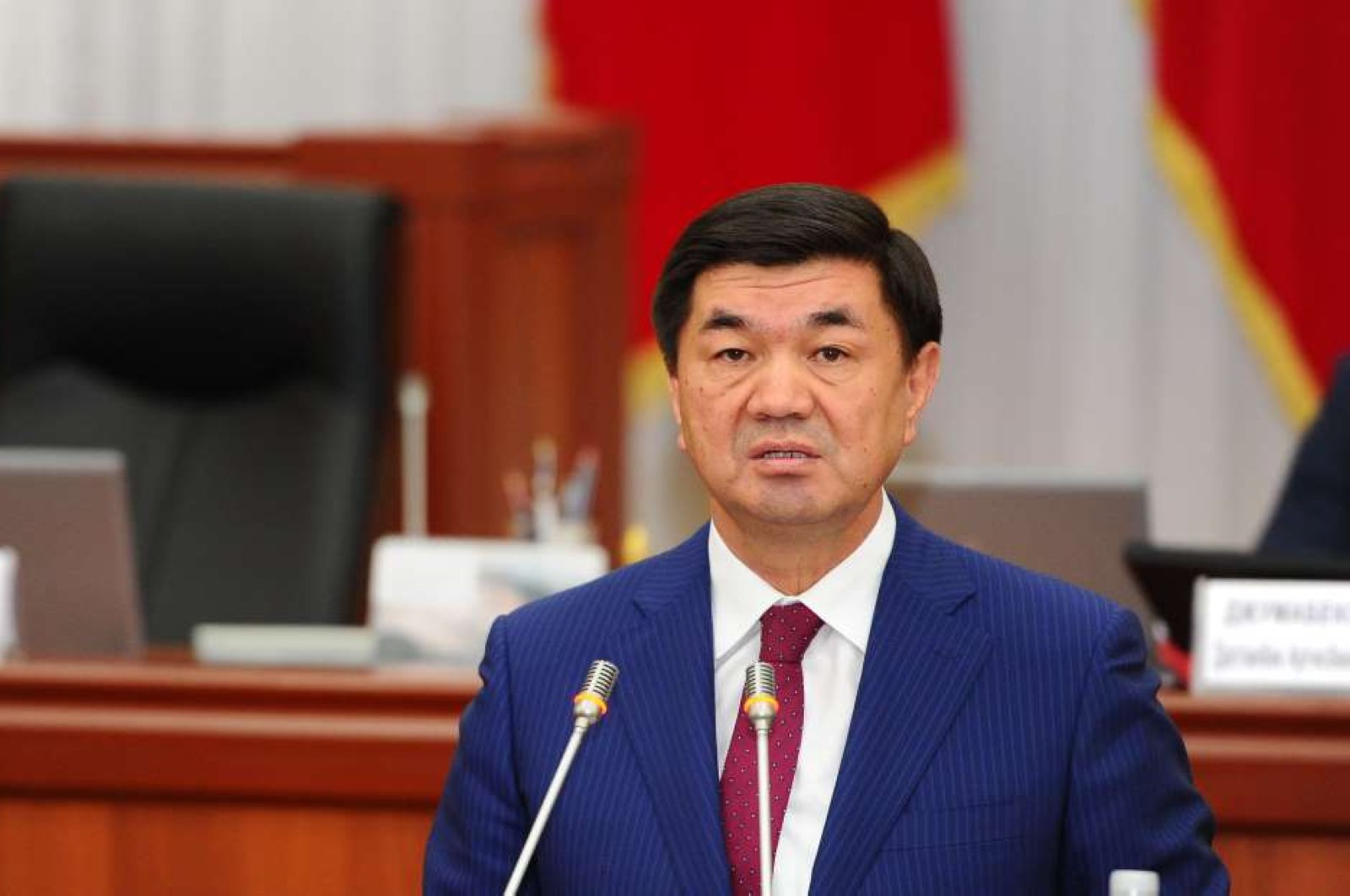 Abylgaziev, who had already taken a two-week leave of absence, said he was resigning to avoid hindering the progress of a criminal investigation into reportedly corrupt practices in using mobile communication frequencies.

Abylgaziev denied any involvement in the case and all accusations against him.

"The government and the prime minister have been criticized in Jogorku Kenesh (the Kyrgyz parliament) and urged to prove their innocence in connection with the criminal inquiry into the license extension and re-registration of radio frequencies. In order to avoid accusations of pressuring the investigators and to ensure an impartial inquiry, I think I should go on a brief vacation," a statement published by Interfax on May 27 quoted Abylgaziev as saying.

"I have nothing in common with this inquiry and deem politicization of the issue to be inadmissible. Law enforcement agencies should ensure an impartial and comprehensive inquiry, and the culprits should be held liable," Abylgaziev was quoted as saying.