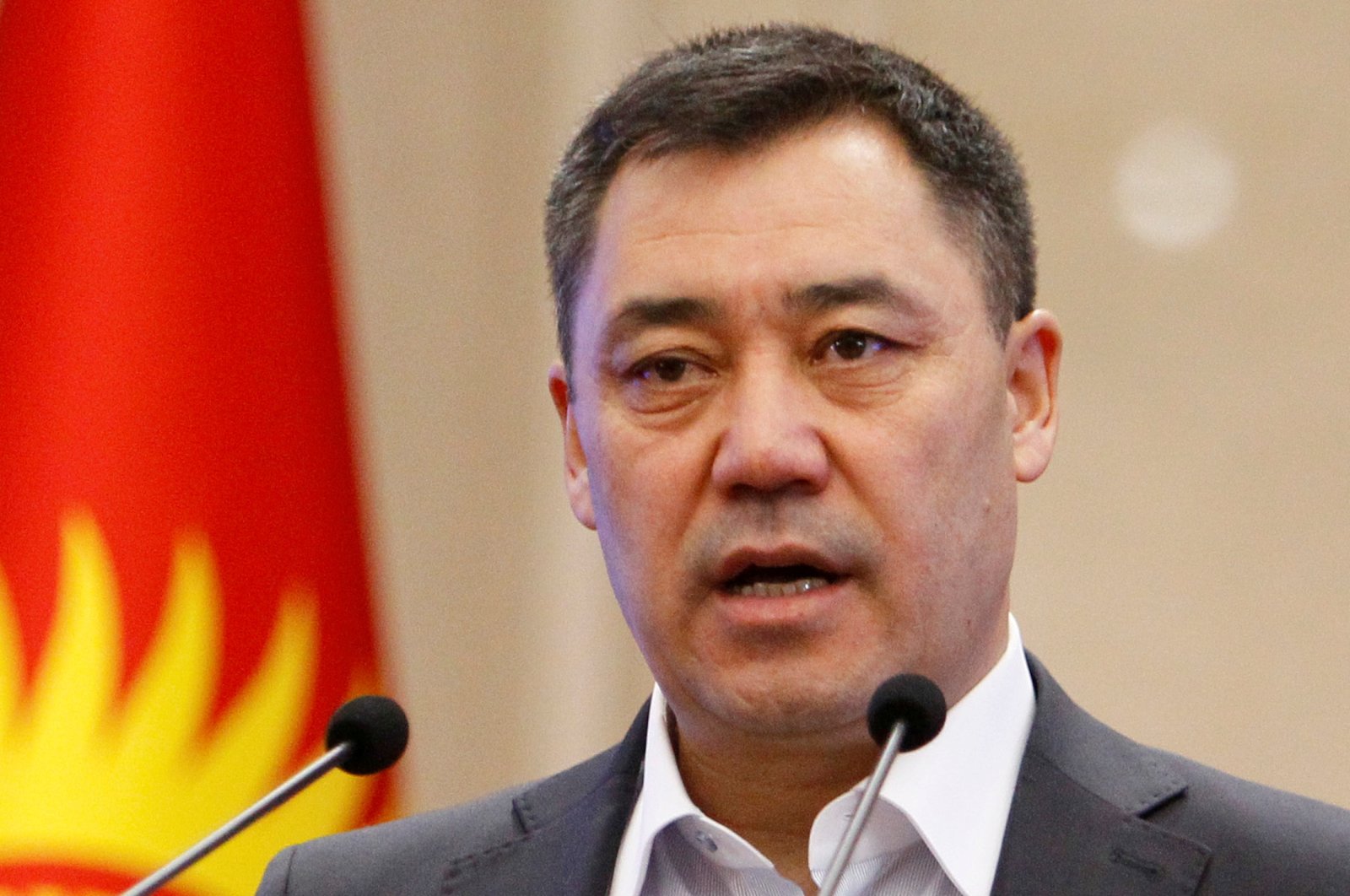 Kyrgyzstan's new acting President Sadyr Zhaparov, who came to power last week in a popular uprising, said on Monday he plans to run for a full term if the country amends its constitution to allow it.

Zhaparov's new ambitions could put him at odds with some of the political parties that helped bring him to power, which had backed him only as an interim leader to chart a path out of a political crisis that followed a disputed election.

"Parliament is currently preparing amendments to laws governing presidential and parliamentary elections," Zhaparov told the Russia 24 news channel in an interview. "If I am able to run as a result of those amendments, I will do so."

A nationalist opposition figure who had been serving a sentence for attempting to kidnap a political opponent, Zhaparov was freed from prison by his followers during violent protests which followed a disputed parliamentary election on Oct. 4.

Parliament named him prime minister last week, and Jeenbekov confirmed him before quitting. His rise so far appears to have been blessed by Kyrgyzstan's key ally Russia, which indicated its support for his Cabinet. The uprising was the third popular revolt to topple a president in Kyrgyzstan since 2005.

As prime minister and acting head of state, Zhaparov must now oversee a rerun of the parliamentary election as well as a vote for a new president. Dates for both votes have yet to be set. Amending the constitution could require a referendum.

Japarov last week named his closest ally Kamchybek Tashiyev head of state security and published a long-term program, a clear hint he planned to become more than a temporary leader.

In the Russia 24 interview, he also reassured Moscow it would remain Bishkek's No.1 ally and ruled out the revision of any bilateral deals. Kyrgyzstan borders China and hosts a Russian air base.

"Our ties with Russia are multifaceted, and we cannot be distant from Russia in terms of geopolitics, or military cooperation, or economy," Zhaparov said.