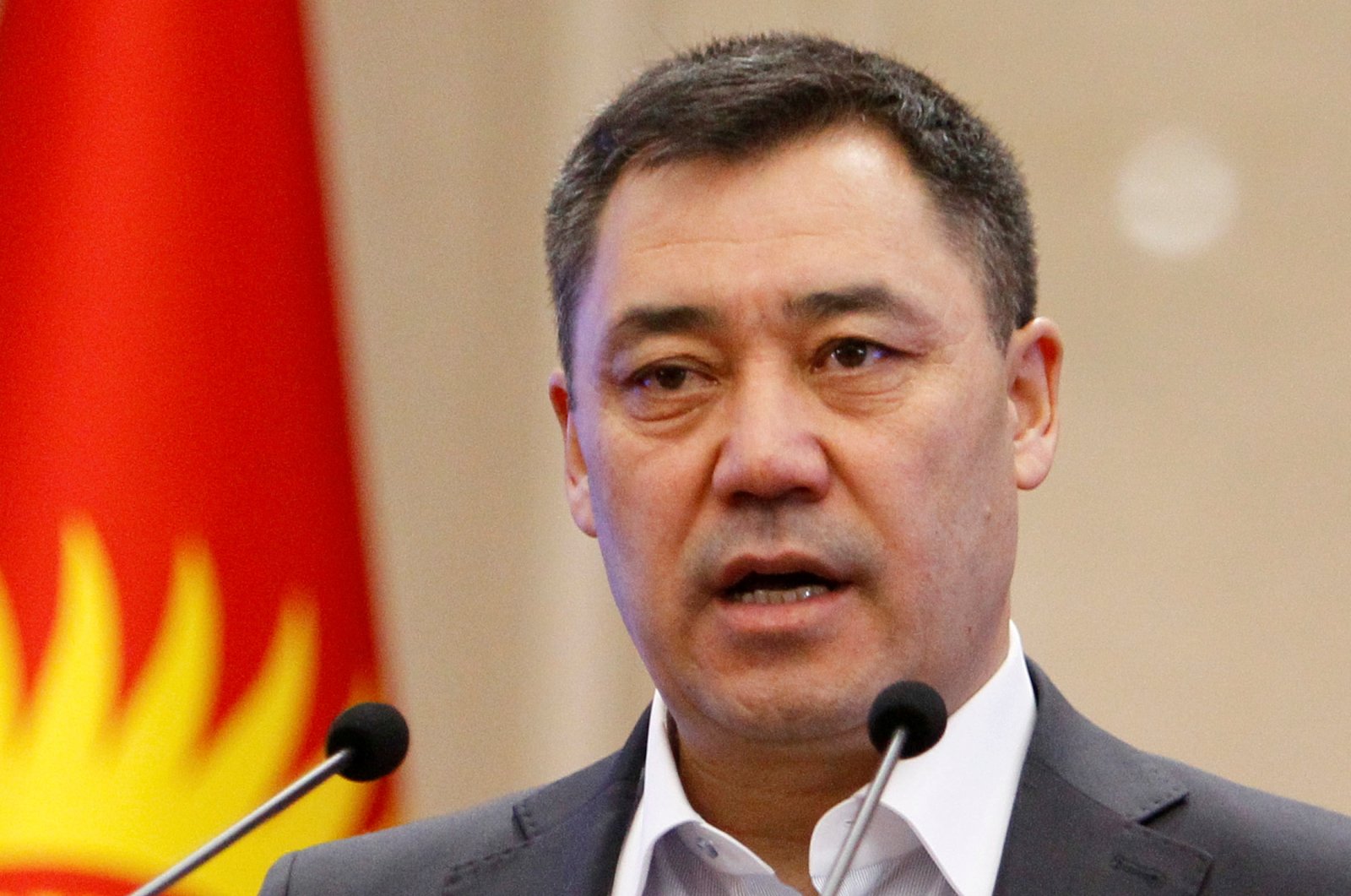 Kyrgyz Prime Minister Sadyr Zhaparov said Thursday he would step down as acting president in the coming days in order to run in the Jan. 10 presidential election as the Kyrgyz constitution bars caretaker leaders from running in elections they oversee.

According to Reuters, parliamentary speaker Talant Mamytov will take over as acting head of state in line with the constitution.

The ex-Soviet nation of 6.5 million plunged into chaos after the Oct. 4 ballot was swept by pro-government parties. The results of a vote that elects lawmakers were dismissed by the opposition on the basis that they were manipulated.

Crowds of demonstrators took over government offices, prompting election authorities to nullify the results of the vote. Protesters also freed several politicians from jail, including Zhaparov, who was quickly named the new prime minister after the Cabinet resigned amid unrest.

On Oct. 15, President Sooronbai Jeenbekov stepped down, pressured by Zhaparov and his supporters, and Zhaparov succeeded him as the acting head of state, while also remaining the country's prime minister.

Post-election developments marked the third time in 15 years that a leader of the Central Asian country on the border with China has been removed from power by a popular uprising. As in the uprisings that ousted presidents in 2005 and 2010, the latest unrest was driven by clan rivalries that dominate the country’s politics. Kyrgyzstan is one of the poorest countries to emerge from the former Soviet Union.

A member of the Russia-dominated economic and security alliances, it hosts a Russian air base and depends on Moscow’s economic support. It formerly was the site of a U.S. air base that was used in the war in Afghanistan.