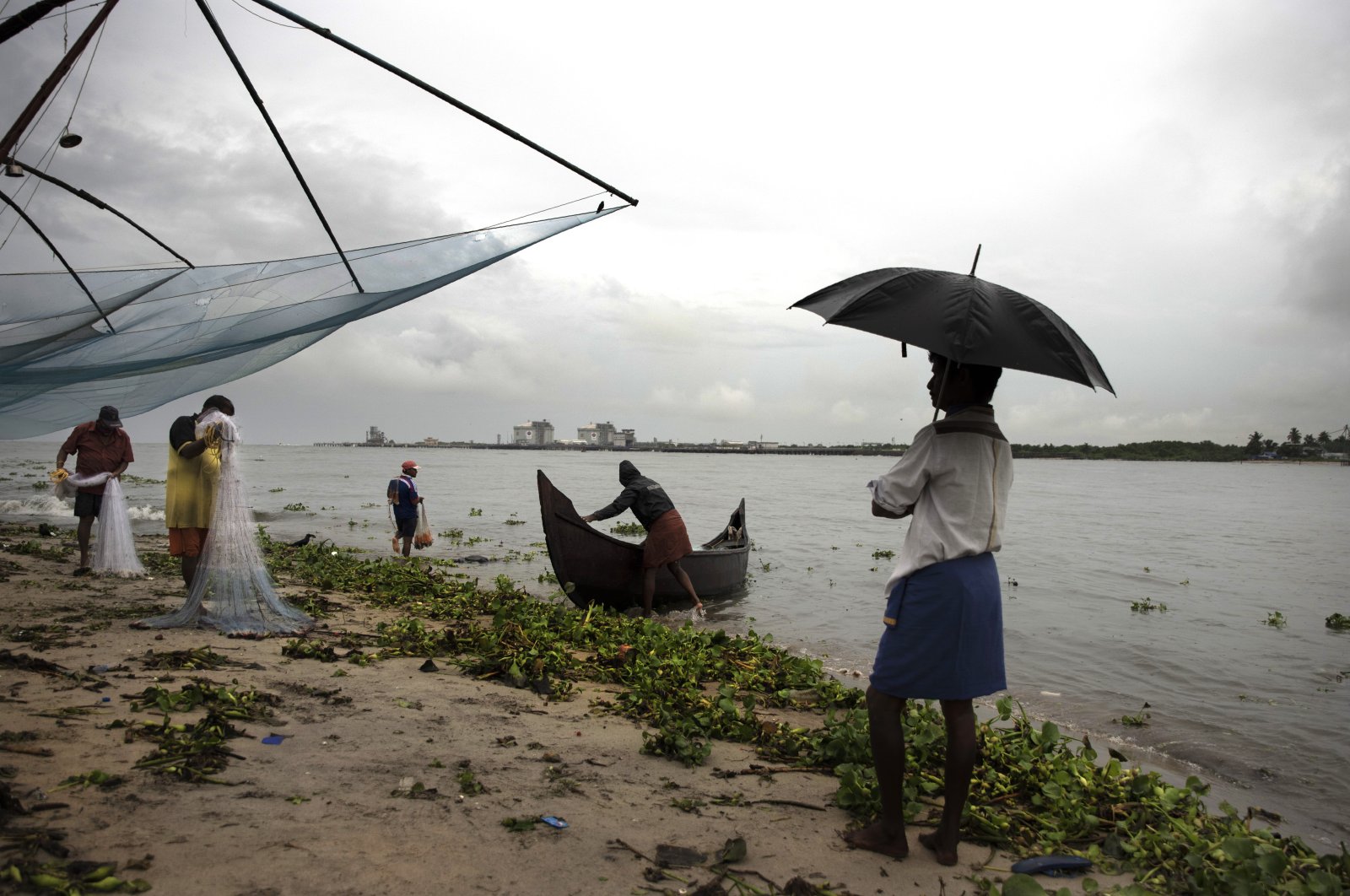 Lightning killed 23 people and injured 10 others during thunderstorms and heavy rain in eastern India on Thursday, a government official said.

The injured were receiving hospital treatment, he said.

Heavy rains before the onset of the monsoon season have hit the region. In July last year, lightning killed 39 people in Bihar state, also during monsoon rains, which last until September.