Malaysian court allows Christians to use 'Allah' in publications 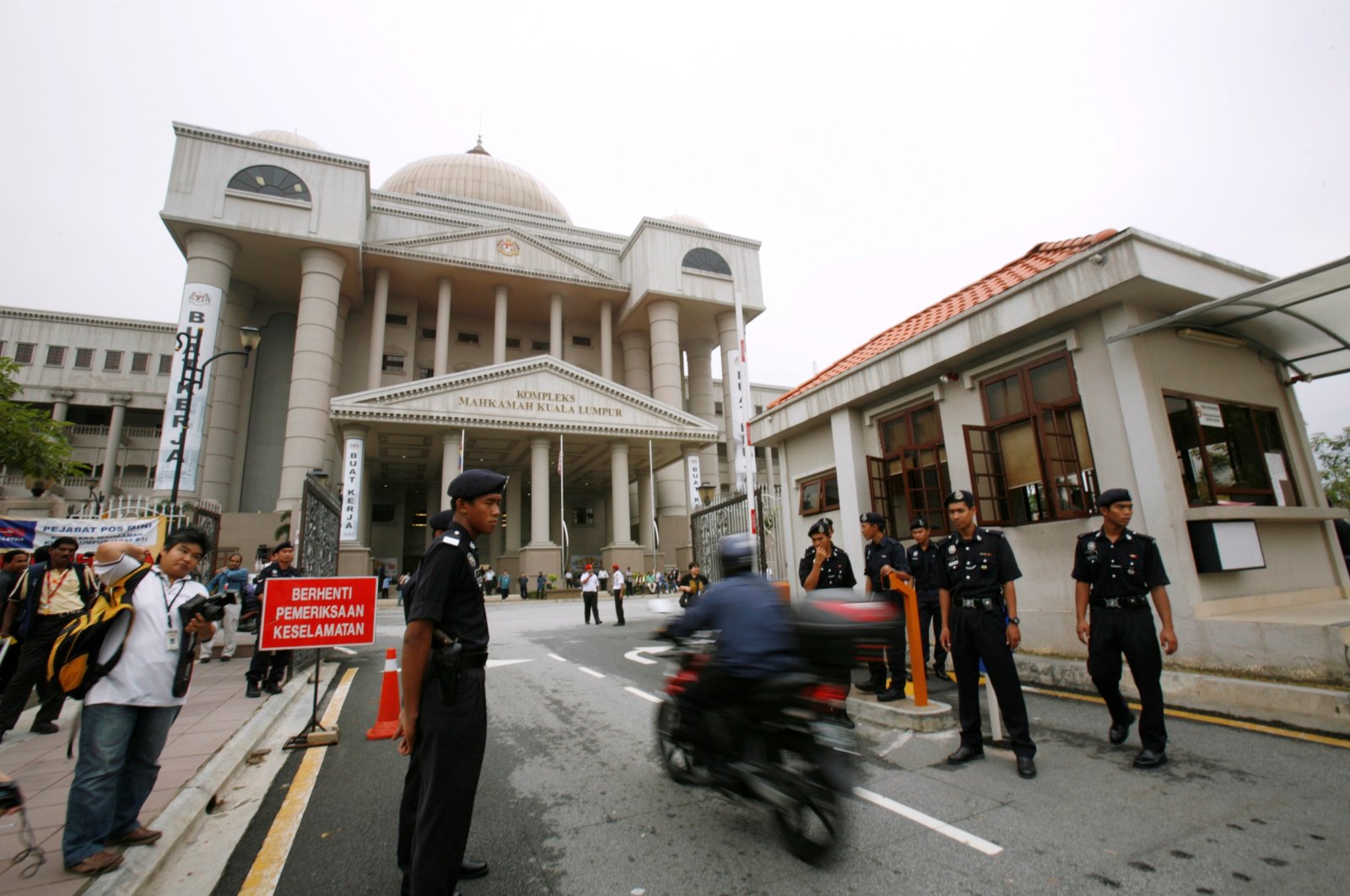 Malaysian Christians can use the word Allah in religious publications, the country's High Court said on Wednesday, overturning a ban imposed in 1986, according to a report by the Deutsche Presse-Agentur (DPA).

Justice Nor Bee described the ban as unconstitutional and said that "the use of the words would not disrupt public order," referring to the ban, which covered four Arabic religious words.

The majority religion is Islam, which is practiced by around 60% of Malaysia's 32 million people. Religious terms derived from Arabic are widely used in Malaysia, including by some of the country's 2.6 million Christians of various denominations.

Christians argue they have used the word, which entered Malay from Arabic, to refer to their God for centuries and that the ruling violates their rights. Malaysian authorities say its use by Christians could confuse Muslims and lead some to convert to Christianity, according to a 2014 BBC report.

The Catholic Church's newspaper, The Herald, appealed against the initial ban and in 2009 a court ruled in its favor, but that judgment was later overturned by the Court of Appeal. Wednesday's judgment comes after a 13-year legal campaign based on a case taken against the government by Jill Ireland Lawrence from the Malaysian part of the island of Borneo, where most of the country's Christians live.

Lawrence sued after officials confiscated eight compact discs with the word Allah on the cover which she had brought back to Malaysia from Indonesia.