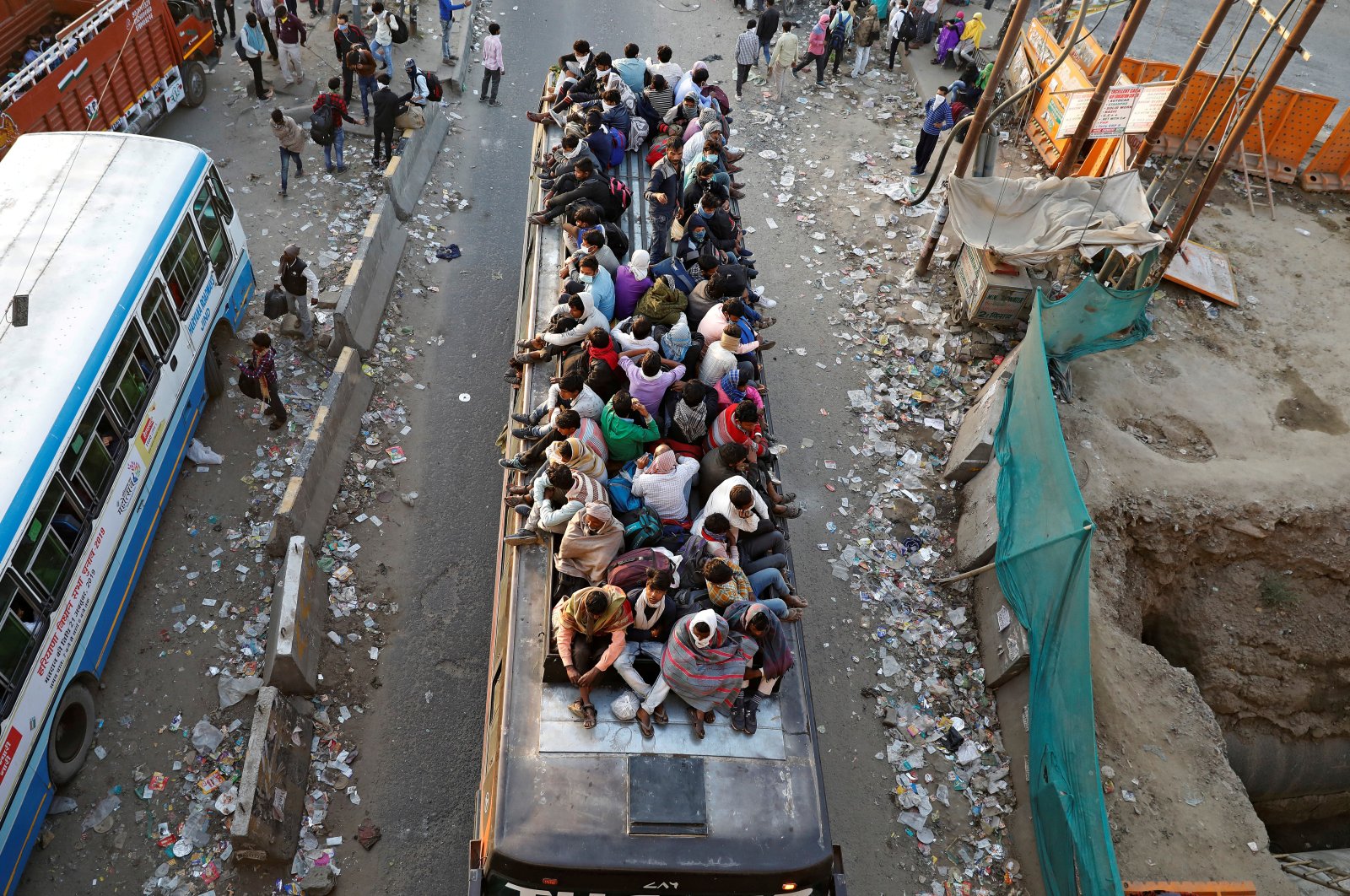 The world's largest lockdown, imposed by the Indian government across the country of over a billion, has caused tens of thousands of people to flee their New Delhi homes, effectively putting millions of Indians who live off daily earnings out of work. A quarter of the population of India live below the poverty line.

Pressure has mounted on the government to find measures to keep people in their homes rather than traveling across large swaths of India, potentially bringing the virus to areas that are not yet affected.

“Thousands of migrant workers have been forced to leave their rented homes as they are unable to pay rent. It is important that the government intervenes and provides them with money for their rent immediately,” Rahul Gandhi, a member of Parliament and leader of the opposition Congress party, said in a letter to Prime Minister Narendra Modi on Sunday.

Modi said he had “no choice but to make these decisions to fight the coronavirus.”

Indian health officials have confirmed 867 cases of COVID-19, the disease caused by the virus, including 25 deaths. Experts have said local spreading is inevitable in a country where tens of millions of people live in dense urban areas in cramped conditions with irregular access to clean water.