Misery, desperation in disputed Kashmir a year after loss of special status 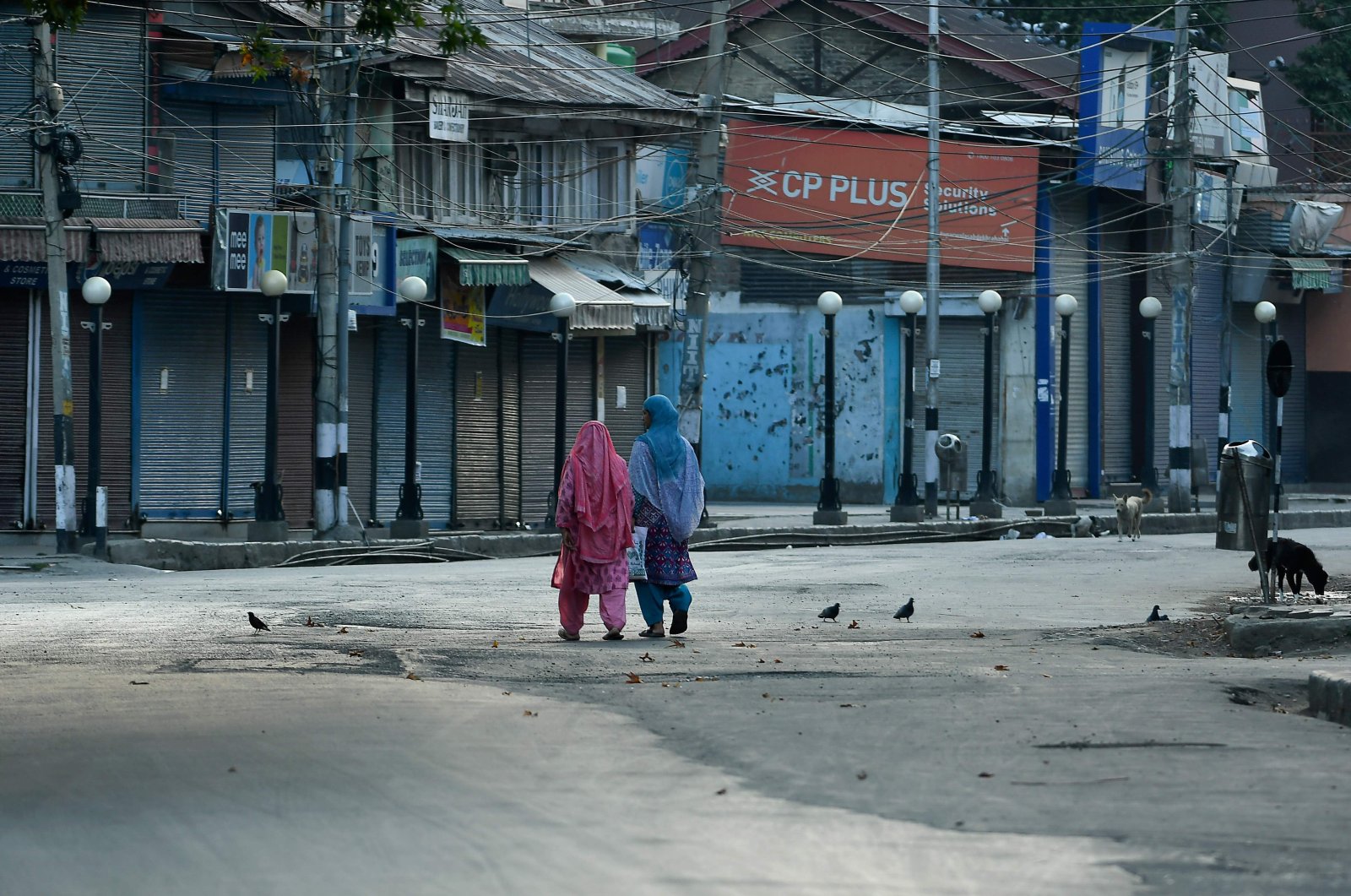 A year after New Delhi stripped the disputed Kashmir of its autonomy, the misery of Kashmiris has deepened with shattering economy and deteriorating humanitarian conditions in the restive region amid restrictions.

On Aug. 5, 2019, Indian Prime Minister Narendra Modi's government took away Jammu & Kashmir state's special privileges, provoking anger in the region and in neighboring Pakistan. It also took away Jammu and Kashmir's status as a state by creating two federally controlled territories, splitting off the thinly populated, Buddhist-dominated region of Ladakh.

Jammu and Kashmir had been the only Muslim-majority state in mainly Hindu India. Kashmiri leaders and citizens fear this step is an attempt by the Indian government to change the demography of the Muslim-majority state, where some groups have been fighting against Indian rule for independence, or for unification with neighboring Pakistan. The removal of Kashmir's special status, granted to the state via the Indian Constitution's Article 370, was accompanied by harsh restrictions on movement, mass detentions and a complete communication blackout.

More than 7,300 Kashmiris have been arrested and jailed in various Indian states in the past year. Most have been released. Three journalists have been booked under an anti-terror law for social media comments and reporting that police broke rules. Two others have been questioned for their reporting.

The United Nations has also raised growing concerns over the humanitarian situation in disputed Kashmir. On the eve of the first anniversary of the region's loss of autonomy called "black day," the pressure by the Indian government was renewed with a two-day curfew imposed across the entire region. Indian soldiers patrolled streets and kept watch from the rooftops in Kashmir's main city of Srinagar.

Late on Monday, authorities imposed a curfew in Srinagar until Wednesday due to intelligence about potentially violent protests, according to a government order.

The Himalayan region is already subject to restrictions to reduce the spread of the coronavirus, with most economic activities limited and public movement curtailed. Hundreds of thousands of jobs have been lost as the military-enforced measures – compounded by a second wave of restrictions related to the coronavirus pandemic – turned daily life in the Muslim-majority region into an obstacle course of razor-wire roadblocks.

Medical workers say the relentless restrictions have exacerbated a mental health crisis among Kashmiris, already scarred by decades of conflict, while the death toll from military operations against separatist fighters is heading for a 10-year high.

The education of children in the disputed Kashmir region was interrupted for months. Nearly 1.2 million Kashmiri students attended classes in February for the first time in almost seven months since India revoked limited autonomy and divided the region into two centrally administered units. However, there is no guarantee that they will be able to continue their education properly in an unpredictable environment.

The internet ban in the region is believed to be the longest communications blackout in the history of any democratic country. Internet restrictions were partially eased in January, following a review ordered by the Indian Supreme Court.

Even as the Indian government recently restored partial internet services in the region, Kashmiris say they are still struggling to revive their businesses. Kashmir Chamber of Commerce and Industry, an influential trade body, has estimated the cost of the six-month-long communications clampdown at more than $2.4 billion with nearly 500,000 job losses.