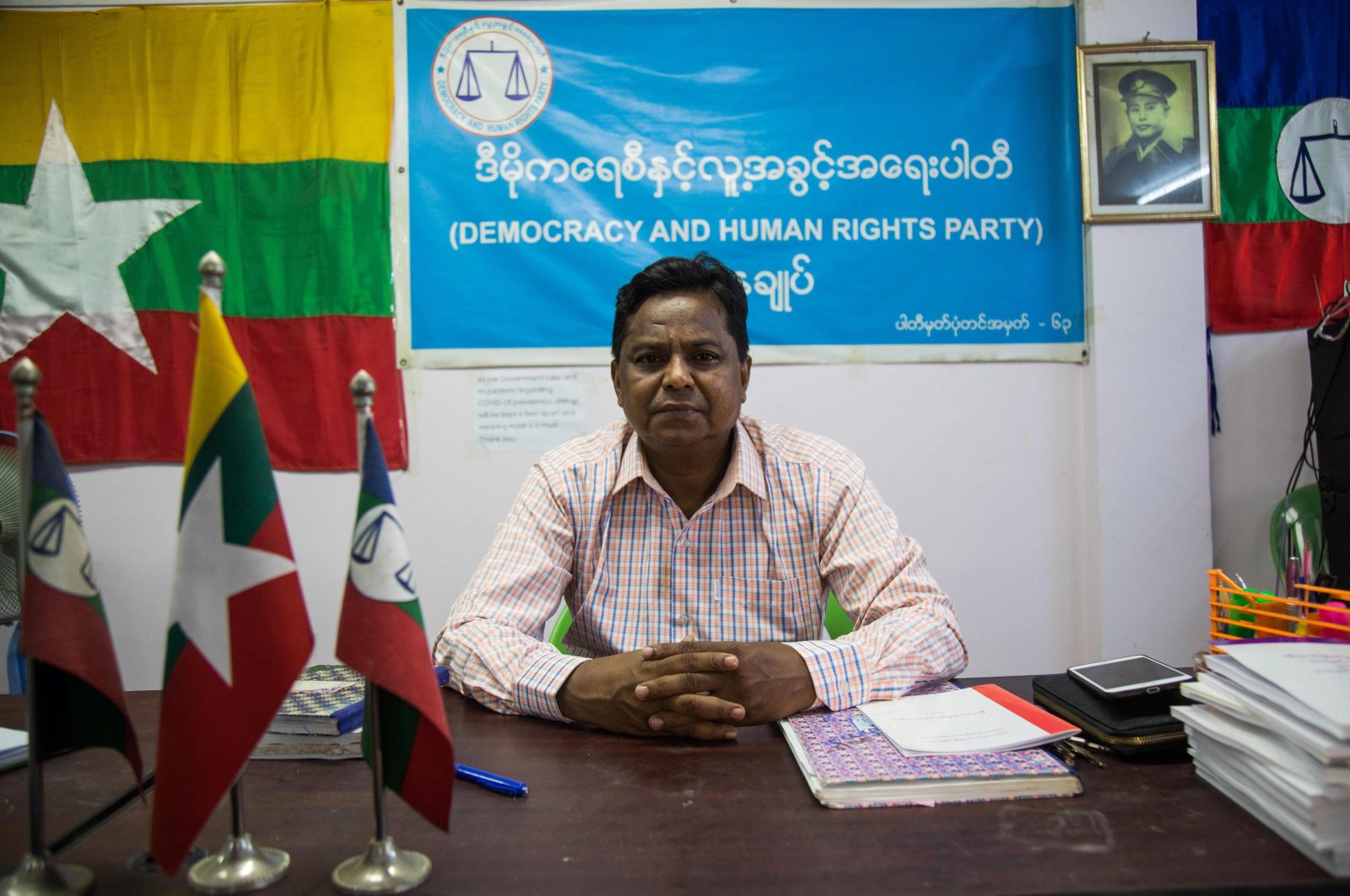 A Rohingya Muslim has been barred from standing in Myanmar's upcoming election, in a decision decried by rights groups as discriminatory and a symptom of the "ongoing genocide" against the persecuted minority.

A 2017 military operation drove 750,000 Rohingya out of the country into sprawling refugee camps in neighboring Bangladesh, prompting genocide charges at the U.N.'s top court. Myanmar has denied the allegations and justified the military operations as a means of rooting out terrorists.

Another 600,000 Rohingya remain in Myanmar, but most are not regarded as citizens and will have no vote, living in what Amnesty International describes as "apartheid" conditions.

Three Rohingya-led parties had hoped to field at least a dozen candidates in November's vote, according to regional watchdog Fortify Rights.

But Abdul Rasheed, 58, a member of the Democracy and Human Rights Party, told AFP on Wednesday that his candidacy was rejected by the district election commission in Rakhine state capital Sittwe a day earlier.

The commission said this was because his parents were not Myanmar citizens when he was born, Rasheed said, even though he had proof his parents and grandparents were granted citizenship in 1957, four years before his birth.

"This is not in line with the law," he said, adding he would appeal the decision.

"The Rohingya are being degraded so we cannot compete."

The Muslim minority has had citizenship and other rights eroded over decades.

Rasheed, who said his father worked as a Myanmar government civil servant for more than 30 years, also tried without success to stand in the country's landmark 2015 election.

"This rejection is discriminatory and not unrelated to the ongoing genocide of Rohingya," said Matthew Smith from Fortify Rights, a group for which Rasheed also consults.

"The government of Myanmar must end its mass disenfranchisement of Rohingya."