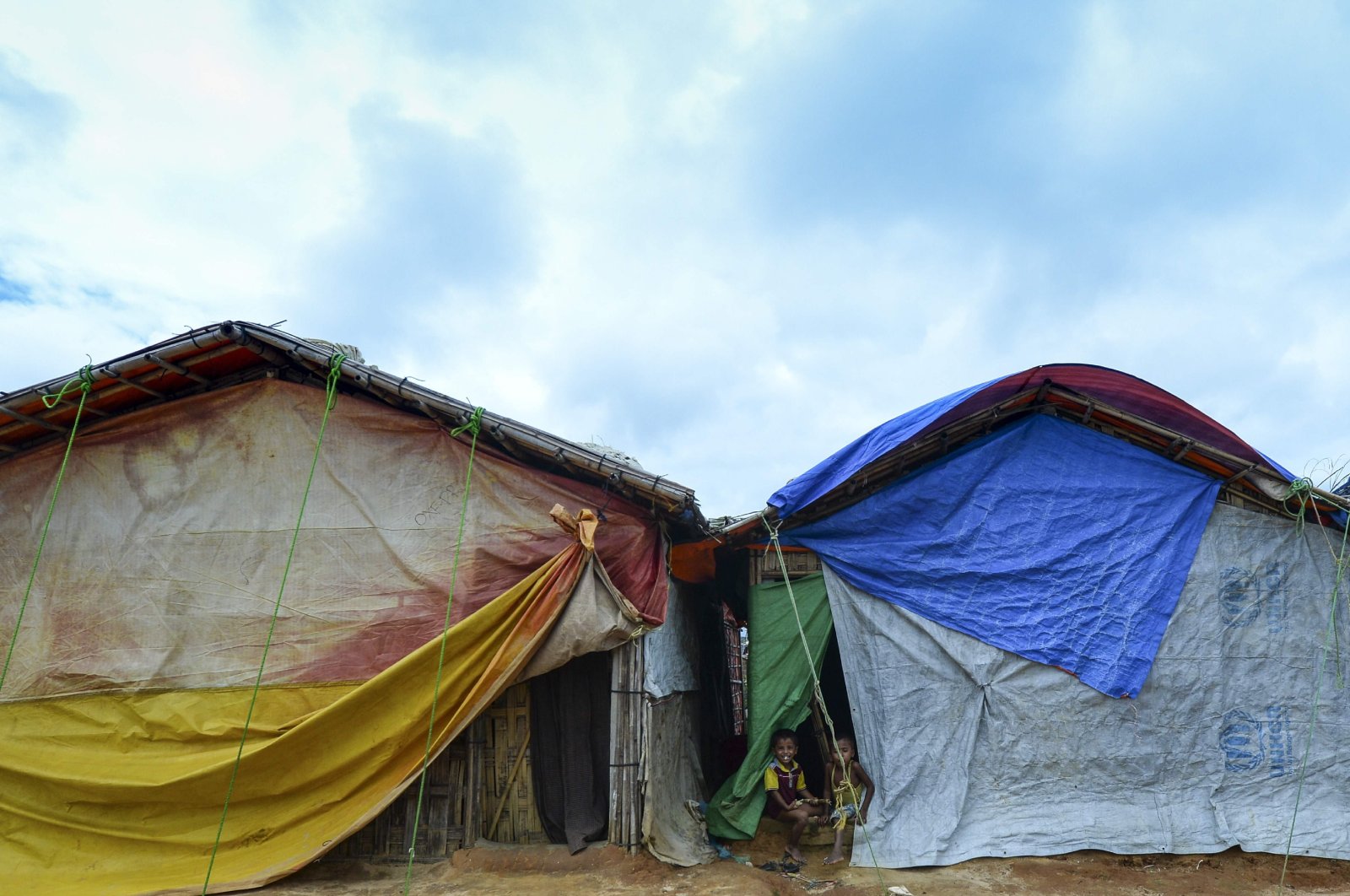 The Myanmar government erased the name of the Rohingya village of Kan Kya from official maps three years after its military burned the village to the ground and bulldozed over its remains, according to the United Nations.

About 3 miles (5 kilometers) from the Naf River that marks the border between Myanmar’s Rakhine state and Bangladesh, Kan Kya was home to hundreds of people before the army chased 730,000 Rohingya out of the country in 2017 in what the U.N. described as "a textbook example of ethnic cleansing."

Where Kan Kya once stood, there are now dozens of government and military buildings including a sprawling, fenced off police base, according to satellite images publicly available on Google Earth and historical images provided to Reuters by Planet Labs. The village, in a remote region in the northwest of the country closed off to foreigners, was too small to be named on Google Maps.

On maps produced in 2020 by the United Nations mapping unit in Myanmar, which it says are based on Myanmar government maps, the site of the destroyed village is now nameless and reclassified as part of the nearby town Maungdaw. The unit makes maps for the use of U.N. bodies, such the United Nations High Commissioner for Refugees (UNHCR), and humanitarian groups that work with the United Nations in the field.

Kan Kya was one of almost 400 villages destroyed by the Myanmar military in 2017, according to satellite images analyzed by New York-based Human Rights Watch (HRW). And it is one of at least a dozen whose names have been erased.

The U.N.’s map department has produced at least three maps since the start of the year that show a number of Rohingya village names have disappeared or been reclassified by Myanmar.

The U.N. said it removed some maps of Rakhine state from its website in June and started a study to assess the impact of the government’s policies on villagers and returning refugees after the Arakan Rohingya National Organization, a U.K.-based Rohingya rights group, complained to the United Nations about the removal of village names. The U.N. said the study has not reached any conclusion.

Yanghee Lee, a former U.N. human rights envoy to Myanmar, said the government was purposefully making it hard for refugees to return to places with no name and no evidence that they ever lived there. “This is a way of exterminating their basic identity,” she said.