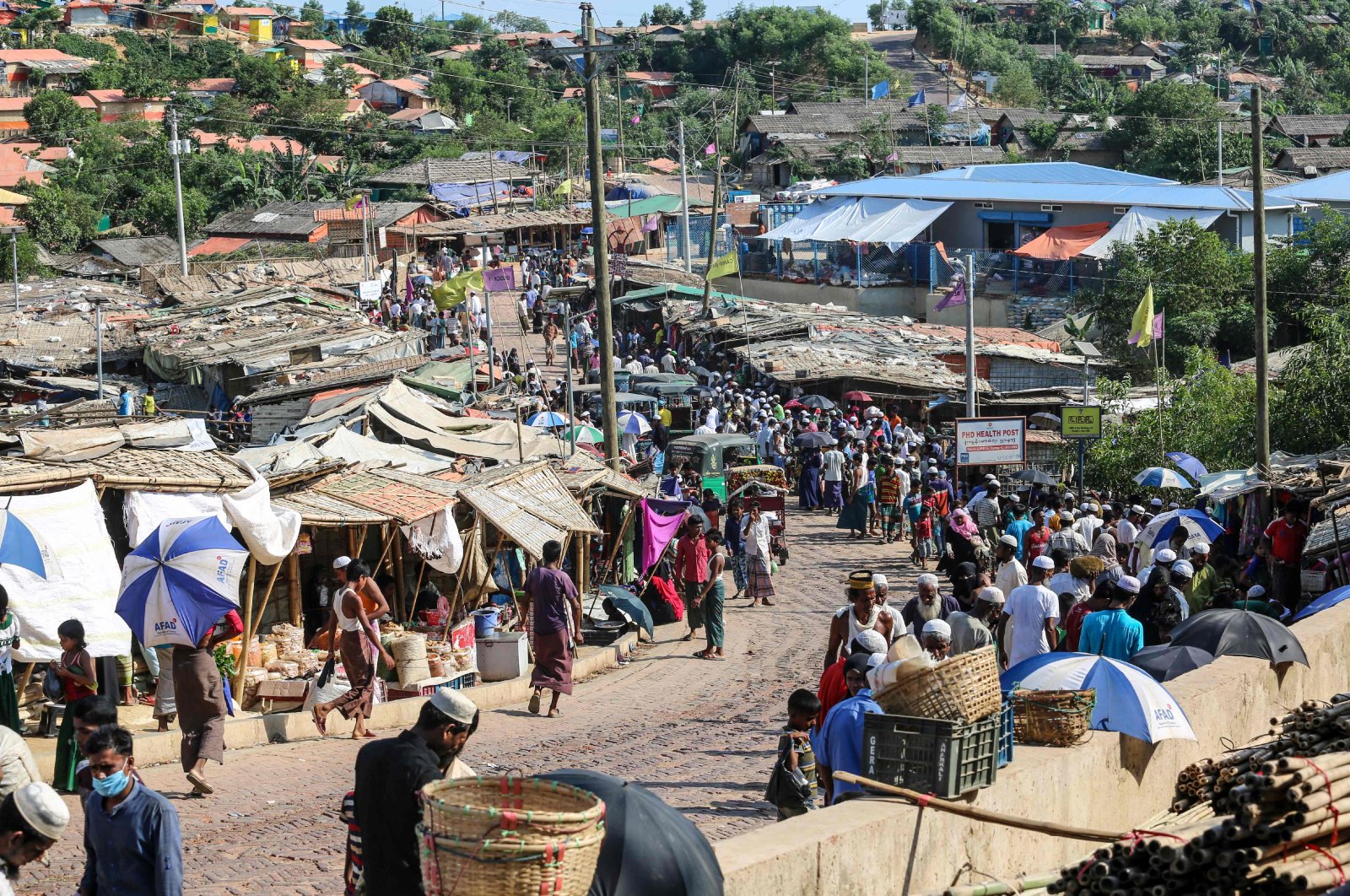 Myanmar has submitted its first report to the International Court of Justice on steps it has taken to prevent the genocide of Rohingya Muslims, the U.N.'s top court said Monday.

The ICJ made a provisional order in January that majority-Buddhist Myanmar must take "all measures within its power" to stop the alleged genocide of the minority group, and that it must report to the court at regular intervals.

The case was brought by the mainly Muslim African state of Gambia and featured a hearing in December where former civilian leader and democracy icon Aung San Suu Kyi presented Myanmar's case.

One million Rohingya are languishing in camps in neighboring Bangladesh after a brutal crackdown by Myanmar's military in 2017, while another 600,000 Rohingya remain in Myanmar's southwestern Rakhine state.

"On 22 May 2020, Myanmar submitted the first report indicated in the ICJ Order on provisional measures of 23 January 2020," the International Court of Justice said in a tweet, without giving further details.

The contents of Myanmar's report, of which a copy is to be sent to Gambia, however, will remain confidential until its judges decide to make it public, court officials told Agence France-Presse (AFP).

Rohingya pressure groups however said Myanmar had taken "no meaningful steps whatsoever" to improve the situation in Rakhine since the ICJ decision in January.

"Make no mistake – the genocide against the Rohingya is continuing unabated in Myanmar," said Tun Khin, president of the British-based Burmese Rohingya Organisation U.K.

He said that "women, men and children continue to suffer a hellish existence" in Rakhine.

Tun Khin urged the ICJ to make public the report as soon as possible and called on the international community to "redouble their pressure on Myanmar" to comply with the court's provisional measures.

In a unanimous ruling, the ICJ early this year rejected arguments by Nobel Peace laureate Suu Kyi that the extent of crimes against the Rohingya might have been exaggerated, and that it was an internal affair.

Myanmar was ordered to report back after four months and then every six months after that. It was also ordered not to destroy any evidence of crimes against the Rohingya.