'NATO wants China to have more transparency on nuclear program' 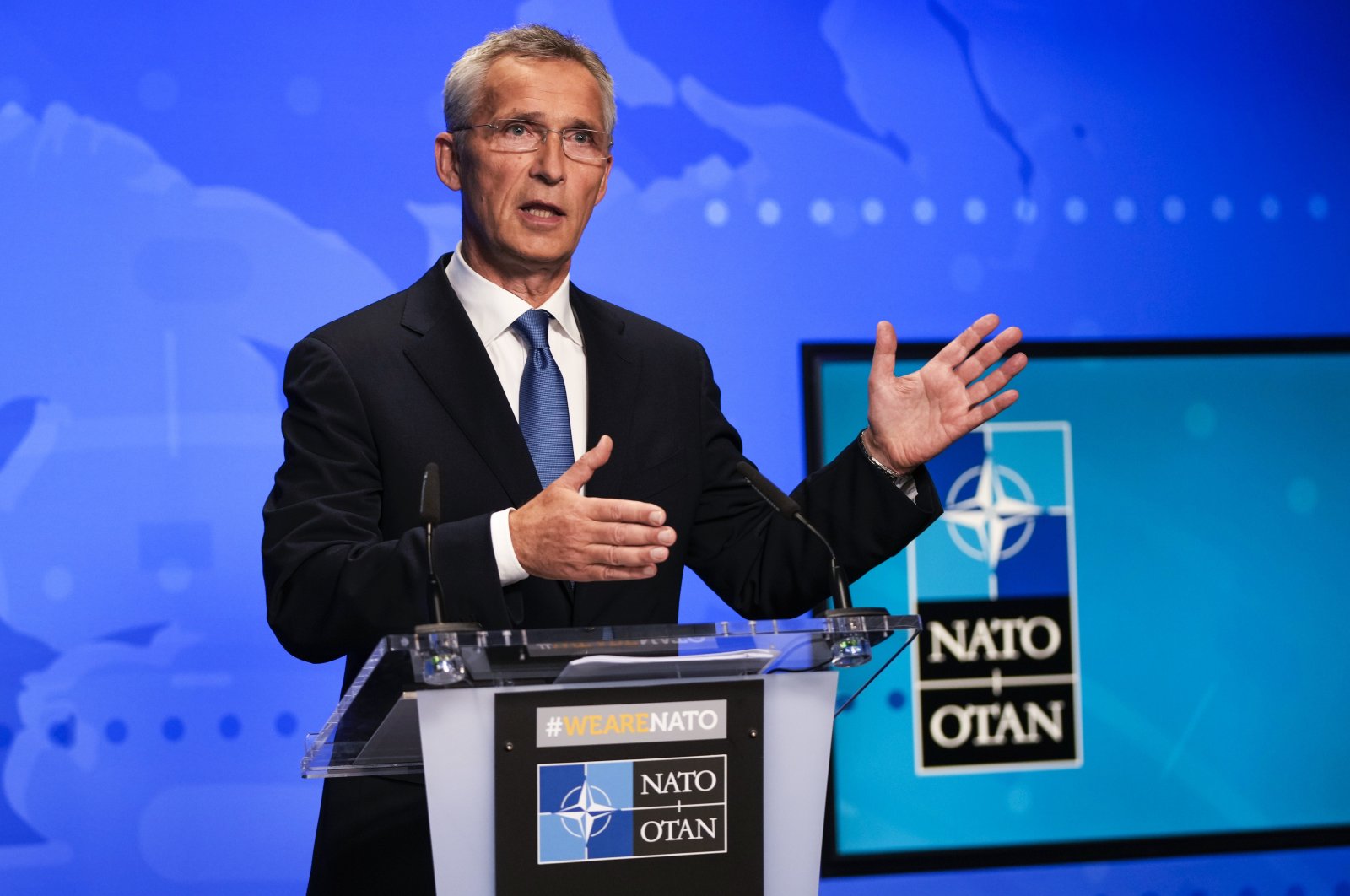 Stoltenberg reaffirmed that the transatlantic military alliance did not perceive China as an adversary, but he urged China to comply with its international obligations and asked Beijing to take more responsibility in upholding the rules-based international order.

He conveyed the alliance's concerns about China's military modernization, especially its nuclear programs, and invited Beijing to take part in an arms control dialogue with NATO.

According to Stoltenberg, parties could mutually benefit from transparency concerning their nuclear capabilities and doctrine.

While discussing the recent developments in Afghanistan, the NATO chief called for a coordinated international approach vis-a-vis the Taliban to make them keep their promises on countering terrorism and preserving human rights.

For the first time in NATO's history, the leaders' summit in June addressed "China's stated ambitions and assertive behavior" and "coercive policies which stand in contrast to the fundamental values enshrined in" the North Atlantic Treaty.

The leaders agreed to engage in constructive dialogue with China on relevant issues, such as climate change, but they called the country to "uphold its international commitments and to act responsibly in the international system, including in the space, cyber, and maritime domains, in keeping with its role as a major power."