Nearly 300 Rohingya found on Indonesian beach after months at sea 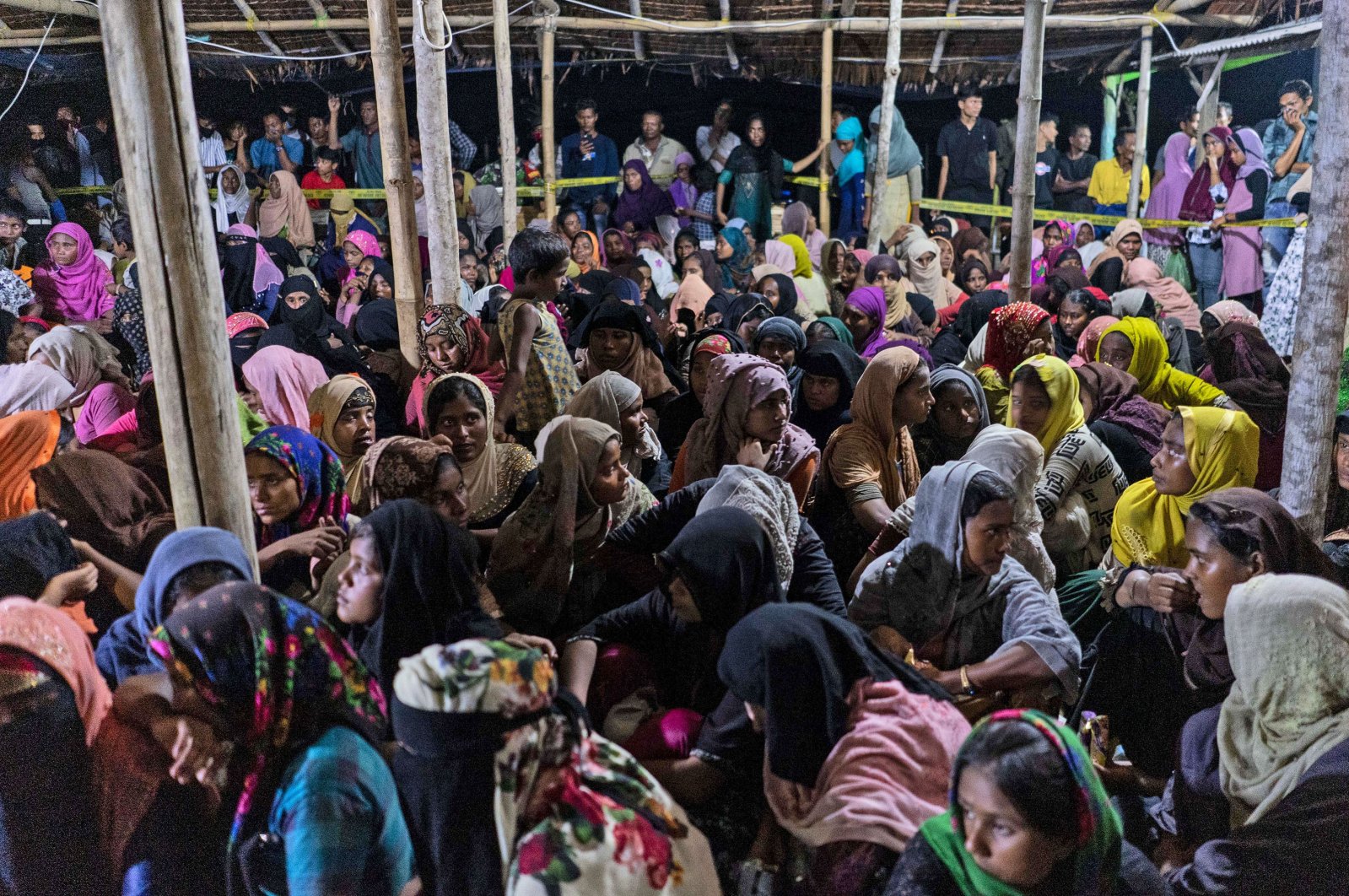 After being stranded for months at sea, nearly 300 Rohingya migrants, including more than a dozen children, reached Indonesia in one of the biggest landings by the persecuted Myanmar minority in years

The migrants, including 181 women and 14 children, were spotted at sea on a wooden boat by locals who helped them land near Lhokseumawe city on Sumatra's northern coast, officials said.

Chris Lewa, director of the Arakan Project, a nongovernmental organization (NGO) that focuses on the Rohingya crisis, said the migrants may have been held at sea while traffickers extorted money from their families. "These people were actually kept hostage," she said. "They (the traffickers) said they wouldn't disembark until we're paid."

Thousands of Rohingya have become stranded in Aceh over the past five years after their boats drifted while en route to Muslim-majority Malaysia and other countries. Faced with a repatriation plan, many Rohingya Muslims have been trying to flee the worsening humanitarian conditions at refugee camps in Myanmar and Bangladesh. For years, Rohingya on both sides of the border have boarded boats organized by smugglers in the dry months between November and March, when the sea is calm. The perilous journey to Thailand and Malaysia, often undertaken in overcrowded, rickety vessels, has cost many lives. Despite this escape becoming more perilous as countries like Malaysia shut their borders and threaten to push refugees back out to sea to protect jobs and resources amid coronavirus lockdowns, scores of people have been killed in recent years as their overcrowded vessels have capsized or run out of water and food.

The landing comes after about 100 Rohingya, mostly women and children, arrived in the same area in June following what they described as a perilous four-month journey that saw them beaten by traffickers and forced to drink their own urine to stay alive.

Both groups that came ashore in June, and the latest arrivals, may have been part of an estimated 800 Rohingya who reportedly left southern Bangladesh earlier this year, Lewa said. About 30 migrants in the original group were believed to have died at sea, she added.

Around a million Muslim Rohingya live in cramped and squalid refugee camps in Bangladesh, next to their native Myanmar, where human traffickers run lucrative operations promising to find them sanctuary abroad.

Hundreds of Rohingya had set sail in early April but were pushed back by Malaysian and Thai authorities in the midst of the coronavirus pandemic, Lewa said. "This is the biggest (arrival) we have seen since 2015," Lewa said.

The persecution of Rohingya Muslims is one of the worst humanitarian tragedies of our time, but it is also the most overlooked. The Rohingya, described by the United Nations as one of the most mistreated communities in the world, have been facing systematic state aggression in the northern Rakhine state of Myanmar since the early 1970s. The Myanmar government has long been blamed for genocide against the minority Muslim community. U.N. investigators have accused Myanmar's military of carrying out mass killings and other atrocities against the Muslim minority with "genocidal intent" during a 2017 campaign that forced more than 730,000 across the border into Bangladesh.