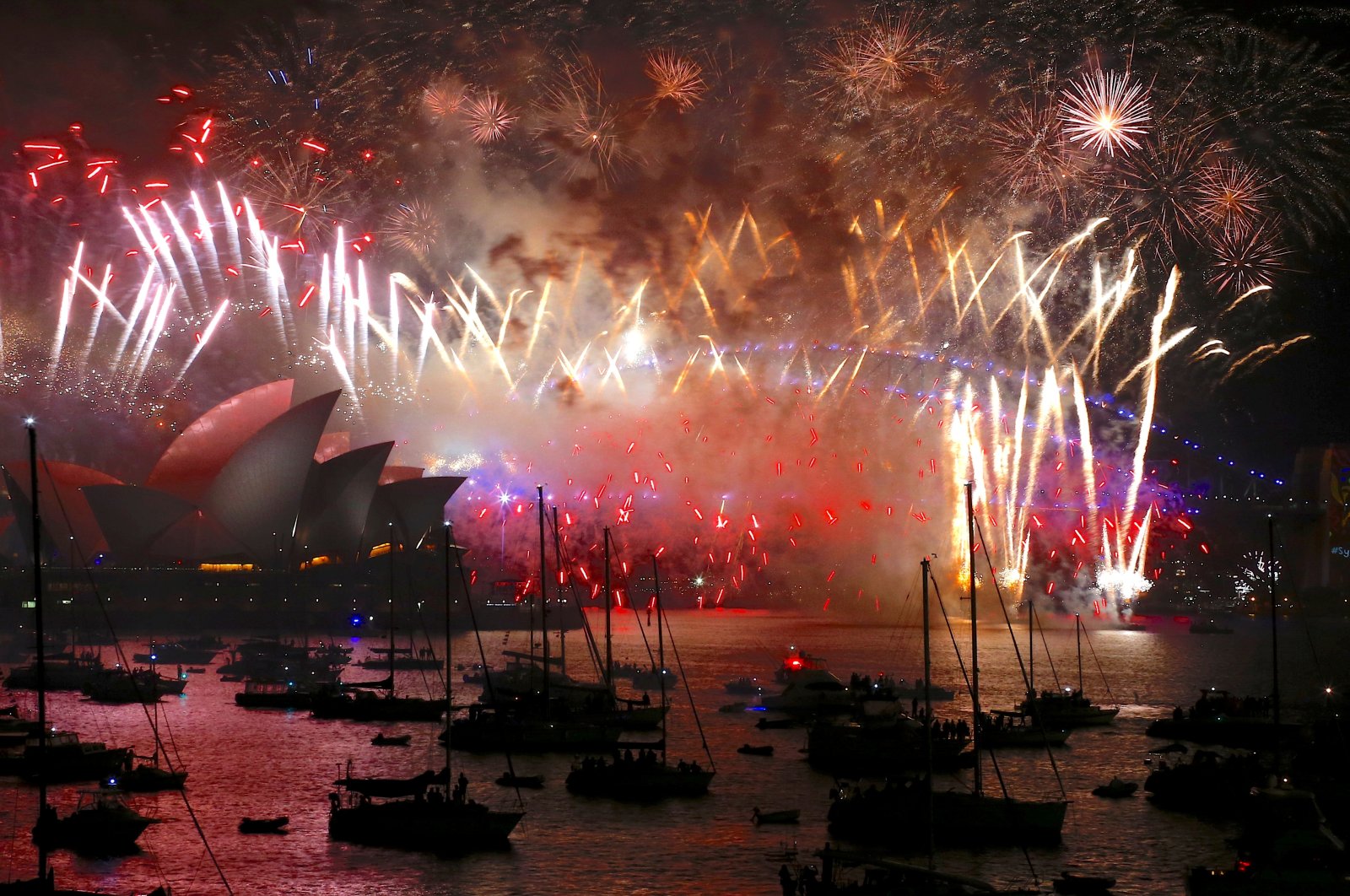 Sydney, one of the world's first major cities to welcome each new year with a public countdown featuring a fireworks display over its well-known Opera House, has banned large gatherings that night amid an outbreak of the coronavirus.

A mid-December resurgence of COVID-19 in the city's northern beach suburbs has grown to 125 cases after five new infections were recorded Monday. About a quarter of a million people there must stay in strict lockdown until Jan. 9

That has led to further restrictions of the already toned-down plans for New Year's Eve. New South Wales (NSW) Premier Gladys Berejiklian banned most people from coming to Sydney's downtown that night and limited outdoor gatherings to 50 people.

"We don't want to create any super-spreading events on New Year's Eve, which then ruins it for everybody across the state moving forward," Berejiklian said at a news conference, adding that watching the fireworks from home was the "safest" way to do so.

"On New Year's Eve we don't want any crowds on the foreshore around Sydney whatsoever," she said.

Only residents with permits for hospitality venues downtown will be allowed there on New Year's Eve. Households across Sydney are only allowed to host 10 people until further notice.

"I would say to those people half contemplating doing anything stupid in the next few days, forget it," NSW Health Minister Brad Hazzard said.

"What we have been doing is working," he said.

Because of swift border closures, lockdowns, widespread testing, social distancing and a high rate of public compliance with anti-virus measures, Australia has recorded just over 28,300 infections and 908 deaths related to the coronavirus.

Officials say this has given regulators time to evaluate vaccines without the pressure of mounting cases of COVID-19, as has been the case in much of Europe and the United States.

"Our approach is to under-promise and over-deliver," Hunt said, reiterating that the government is sticking to a March timetable to start vaccinations.