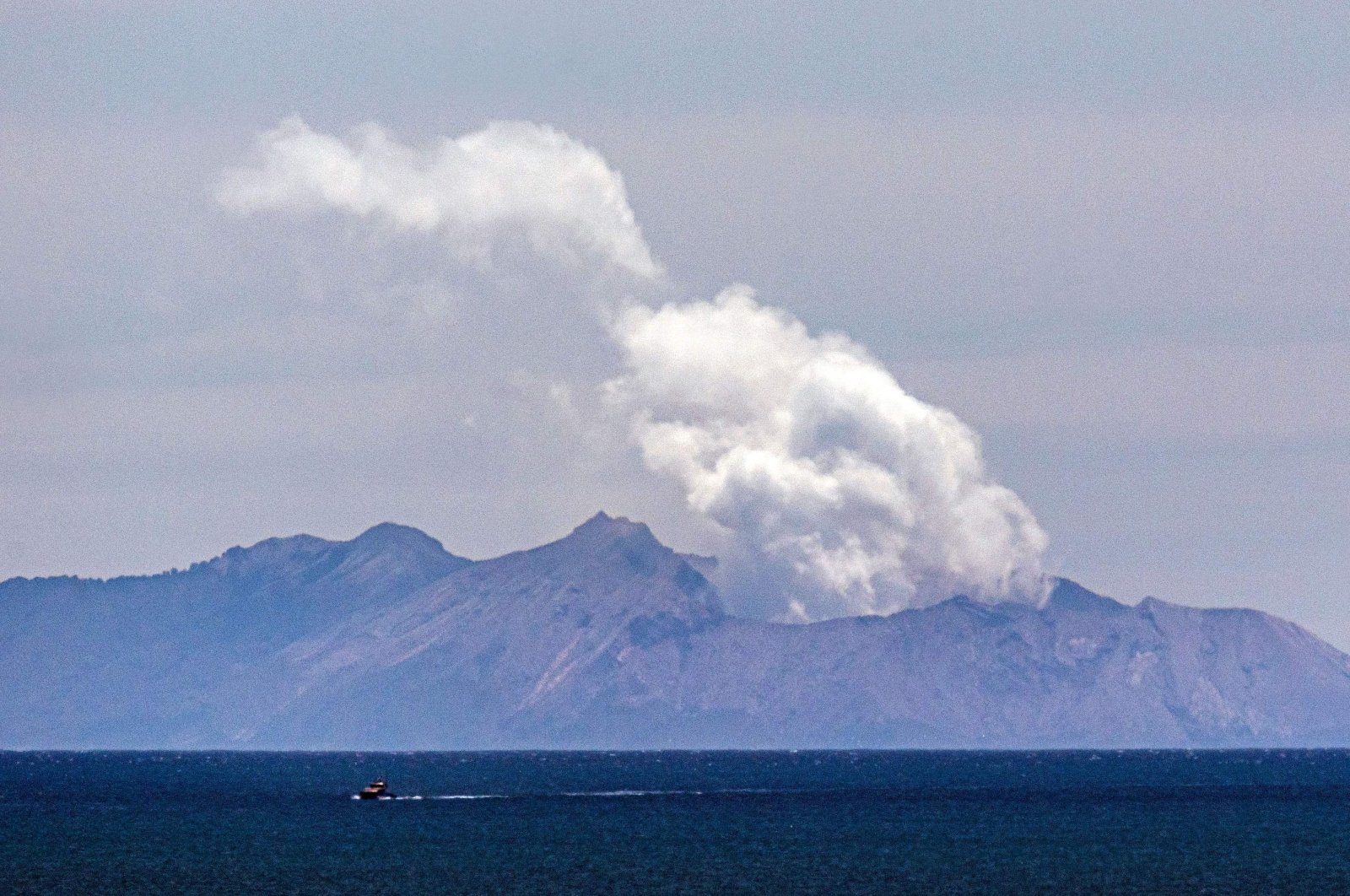 New Zealand authorities filed safety violation charges on Monday against 10 organizations and three individuals after a volcanic eruption at White Island last year killed 22 people. The island had been a popular tourist destination before the Dec. 9 eruption.

But many people now question why tourists were allowed to visit, especially after experts monitoring seismic activity raised the volcano's alert level two weeks before the eruption. The names of those charged are being kept secret for now by authorities under New Zealand legal rules. But two agencies which rely on public funding have disclosed they are among those charged: GNS Science and the National Emergency Management Agency.

Some of the others charged likely include private companies which took tourists to the island. The individuals charged were either company directors or managers. Each of the organizations faces a maximum fine of NZ$1.5 million ($1.1 million).

Each individual charged faces a maximum fine of NZ$300,000 ($211,000). The charges were brought by New Zealand's WorkSafe agency and are separate from an ongoing police investigation into the eruption, which could result in more charges. Families of some of those killed and injured have also filed their own lawsuits.

"This deeply tragic event was unexpected. But that does not mean it was unforeseeable,” said Phil Parkes, the chief executive of WorkSafe.

He said the victims, which included tourists and guides, all had an expectation they could go to the island believing the organizations involved had fulfilled requirements to look after their health and safety. There were 47 people on White Island, the tip of an undersea volcano also known by its indigenous Maori name Whakaari, when superheated steam erupted, leaving most of the 25 who were not killed with severe burns.

"The victims, both workers and visitors alike, all had a reasonable expectation that they could go to the island knowing that the organizations involved had done all they were required to do to look after their health and safety," he added.

Many of those killed and injured were tourists who had been traveling from Australia aboard the Royal Caribbean cruise ship Ovation of the Seas.

Of those killed, 14 were Australian, five were American, two were New Zealanders and one was from Germany. WorkSafe had a statutory one-year deadline to file charges, which is why its announcement came close to the anniversary.

"At this time, I know all New Zealanders' thoughts are with the families and those who experienced loss or injury,” said Prime Minister Jacinda Ardern. "There is no easy process from here. But it is the job of WorkSafe to make sure that if there are questions to be answered, that they play a role in leading the charge on that.”