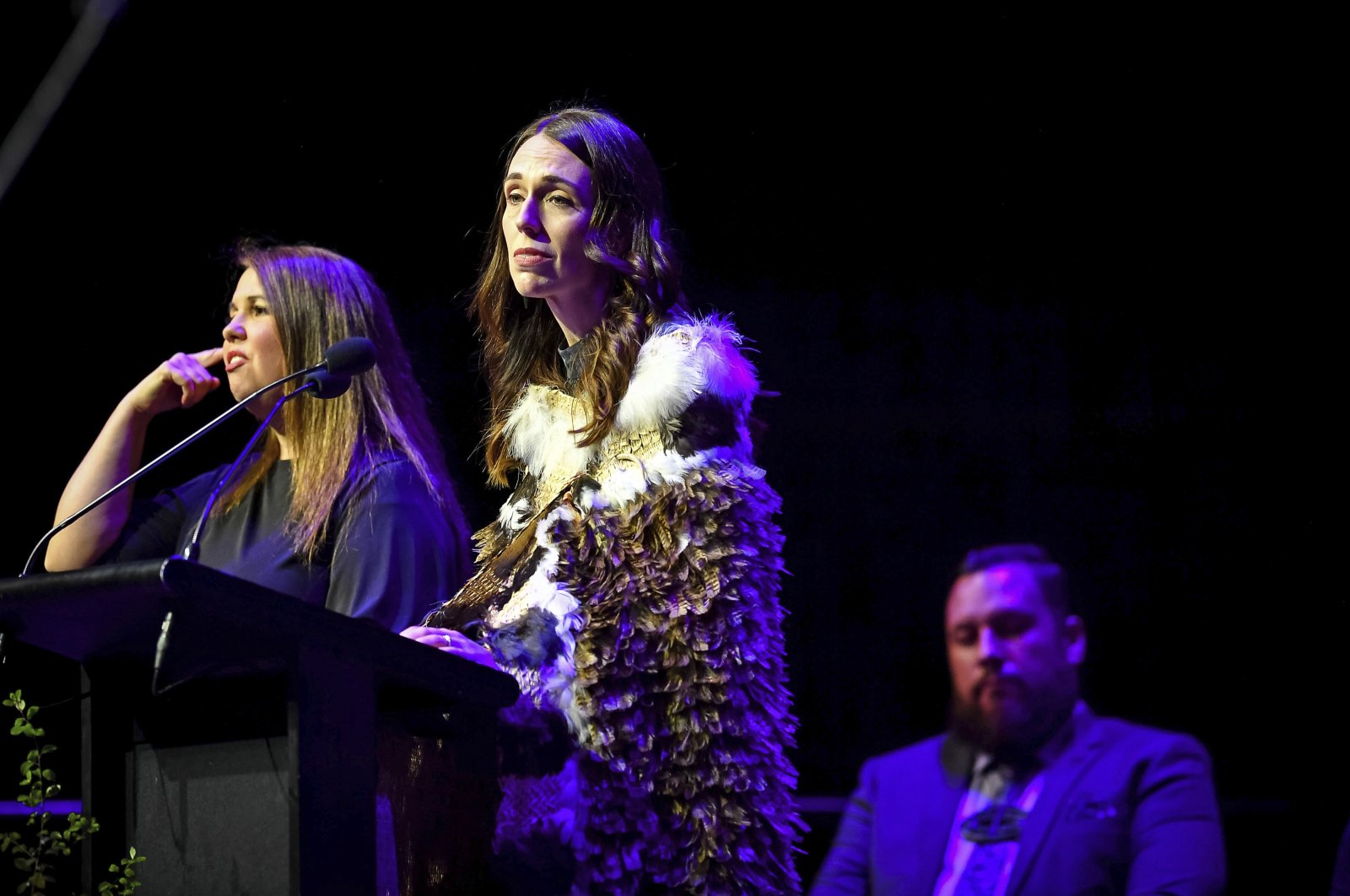 New Zealand on Saturday marked the second anniversary of one of its most traumatic days, when 51 worshippers were killed at two Christchurch mosques by a white supremacist terrorist.

Several hundred people gathered at the Christchurch Arena for the remembrance service, which was also livestreamed. A similar service planned for last year was canceled at short notice due to the sudden spread of the coronavirus.

Kiran Munir, whose husband Haroon Mahmood was killed in the terror attacks, told the crowd she had lost the love of her life and her soulmate. She said her husband was a loving father of their two children. He'd just finished a doctoral degree and was looking forward to his graduation ceremony when she last saw his smiling face.

Temel Ataçocuğu, who survived being shot nine times during the attack on the Al Noor mosque, said the slaughter was caused by racism and ignorance.

“They were attacks on all of humanity,” he said.

“However, the future is in our hands,” he said. “We will go on and we will be positive together.”

In the March 15, 2019, attacks, Australian Brenton Tarrant killed 44 people at the Al Noor mosque during Friday prayers before driving to the Linwood mosque, where he killed seven more.

Last year Tarrant, 30, pleaded guilty to 51 counts of murder, 40 counts of attempted murder and one count of terrorism, He was sentenced to life in prison without the possibility of parole.

During the service, the names of each of the 51 people who were killed were read out. The efforts of first responders, including police and medics, were also acknowledged.

Prime Minister Jacinda Ardern told the crowd that when preparing her speech, she had been at a loss for what to say because words would never change what happened.

Ardern, who was widely praised for the compassion shown to survivors and the families of the victims of the shooting and her swift move to tighten firearms control in New Zealand, said words "despite their healing power" would never change what happened.

The Muslim community had experienced hatred and racism even before the attacks, she said, and words should be used for change.

New Zealand has "a duty" to support its Muslim community, Ardern stressed.

“There will be an unquestionable legacy from March 15,” Ardern said. “Much of it will be heartbreaking. But it is never too early or too late for the legacy to be a more inclusive nation.”

Last week, police arrested a 27-year-old man in Christchurch and charged him with threatening to kill following online threats to the same two mosques.

During the memorial service, armed police were stationed outside the venue and a sniffer dog checked the bags of people entering the building.