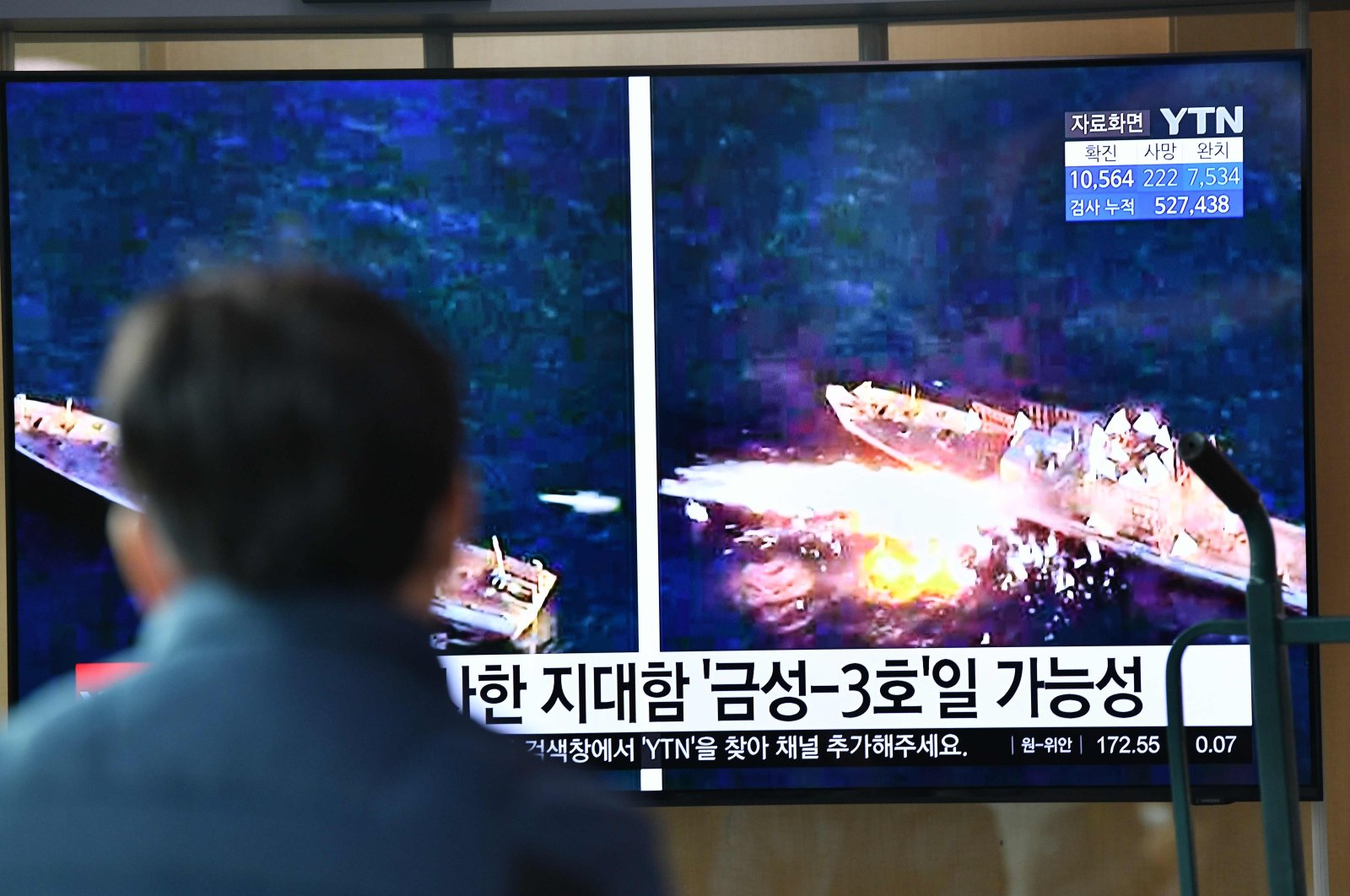 North Korea continues to operate some nuclear facilities with its activities remaining "a cause for serious concern," the United Nations nuclear watchdog said in an annual report Wednesday.

"The continuation of the DPRK's (Democratic People's Republic of Korea) nuclear program is a clear violation of relevant U.N. Security Council resolutions and is deeply regrettable," the International Atomic Energy Agency (IAEA) said in its report to members.

Among activities during the period since its last report in August 2019, the Since its expulsion the agency has been monitoring North Korea's activities from afar, including with satellite imagery. observed "indications consistent with the production of enriched uranium" at the reported Yongbyon nuclear site.

The Vienna-based agency noted in its report dated Tuesday that it had not had access to the Yongbyon site or other locations in North Korea, basing its analysis on "information available to it," including open source information and satellite imagery.

Pyongyang pressed ahead with its nuclear weapons programme and soon resumed nuclear testing. Its last detonation of a nuclear weapon was in 2017.

It is "almost certain" the experimental 5-megawatt reactor at the Yongbyon nuclear complex, which is widely believed to have produced plutonium for weapons, has been shut down since early December 2018, the IAEA said in an annual report. There has, however, been no telltale steam at the plutonium reprocessing lab there, suggesting the last batch of spent fuel stayed in the reactor building.

"It is almost certain that no reprocessing activity took place and that the plutonium produced in the 5MW(e) reactor during the most recent operational cycle has not been separated," the IAEA report said, adding that construction appeared to continue on a light-water reactor at Yongbyon.

By contrast, vehicle movements and the operation of cooling units at a fuel-rod fabrication plant at Yongbyon suggests North Korea has been producing enriched uranium with centrifuges there, it said.

North Korea could also be enriching uranium at a facility just outside Pyongyang known as Kangson that has only attracted attention as a potential enrichment site in recent years.

"If the Kangson complex is a centrifuge enrichment facility this would be consistent with the Agency's assessed chronology of the development of the DPRK's reported uranium enrichment programme," it said, using North Korea's official name, the Democratic People's Republic of Korea.

The U.S. government, which claims that Pyongyang has pulled back on its nuclear ambitions, warned Tuesday that the country continues to acquire materials and equipment for its ballistic missile program.

In a joint advisory, the Treasury, Commerce and State Departments detailed North Korea's efforts to obtain everything from forestry trucks for missile launchers to common metals and materials that can be used in rockets, warning sellers to beware of sanctions on the country.

The advisory came as negotiations between the two countries aimed at halting North Korea's nuclear weapons progress, launched with fanfare at a 2018 summit between President Donald Trump and Kim Jong Un, have remained at a standstill since early last year.

Nevertheless, two months before a presidential election, Trump and his campaign have claimed success in dealing with North Korea with Secretary of State Mike Pompeo applauding the president for "lowering the temperature."