North Korea slams US for meddling in inter-Korean affairs 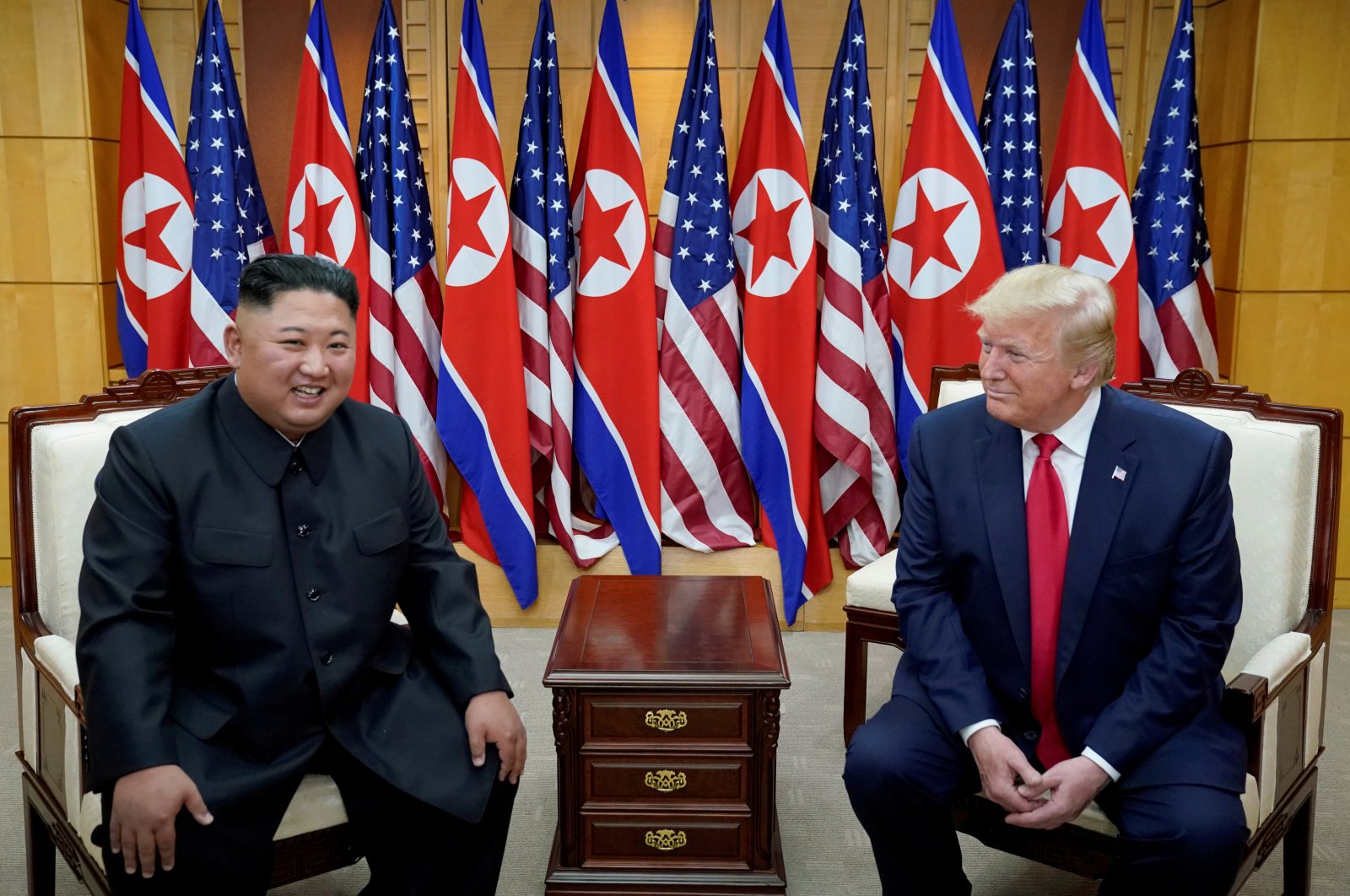 North Korea slammed the United States on Thursday for "interference" in inter-Korean relations in scathing criticism of an earlier statement from Washington.

In a statement carried by state-run media, North Korea's Director General of U.S. Affairs Kwon Jong Gun said the U.S.' comments about Seoul-Pyongyang relations was "ridiculous." "No one is entitled to say this or that about the inter-Korean relations as the relations pertain to the internal affairs of the Korean nation from A to Z," said Kwon.

The spokeswoman of the U.S. State Department had told Anadolu Agency that Washington "always supported progress" in inter-Korean relations and that Washington was "disappointed in the DPRK's recent actions." DPRK stands for the Democratic Peoples Republic of Korea, the official name of North Korea.

The spat follows reporting from North Korea's state media that it "would completely cut off and shut down" all communication lines with South Korea in retaliation for what it said are Seoul's "conniving hostile acts" against Pyongyang, which have "driven inter-Korean relations into a catastrophe."

However, Pyongyang said the incident was an example of "the disgusting double-dealing attitudes of the U.S. that feels uneasy over any sign of the improvement in the inter-Korean relations and pretends to get very anxious if the relations get worse." "How can the disappointment touted by the U.S. be compared with the extreme dismay and resentment we are feeling at the U.S. and the South Korean authorities that have repeated betrayal and provocation for the last two years?" Kwon asked.