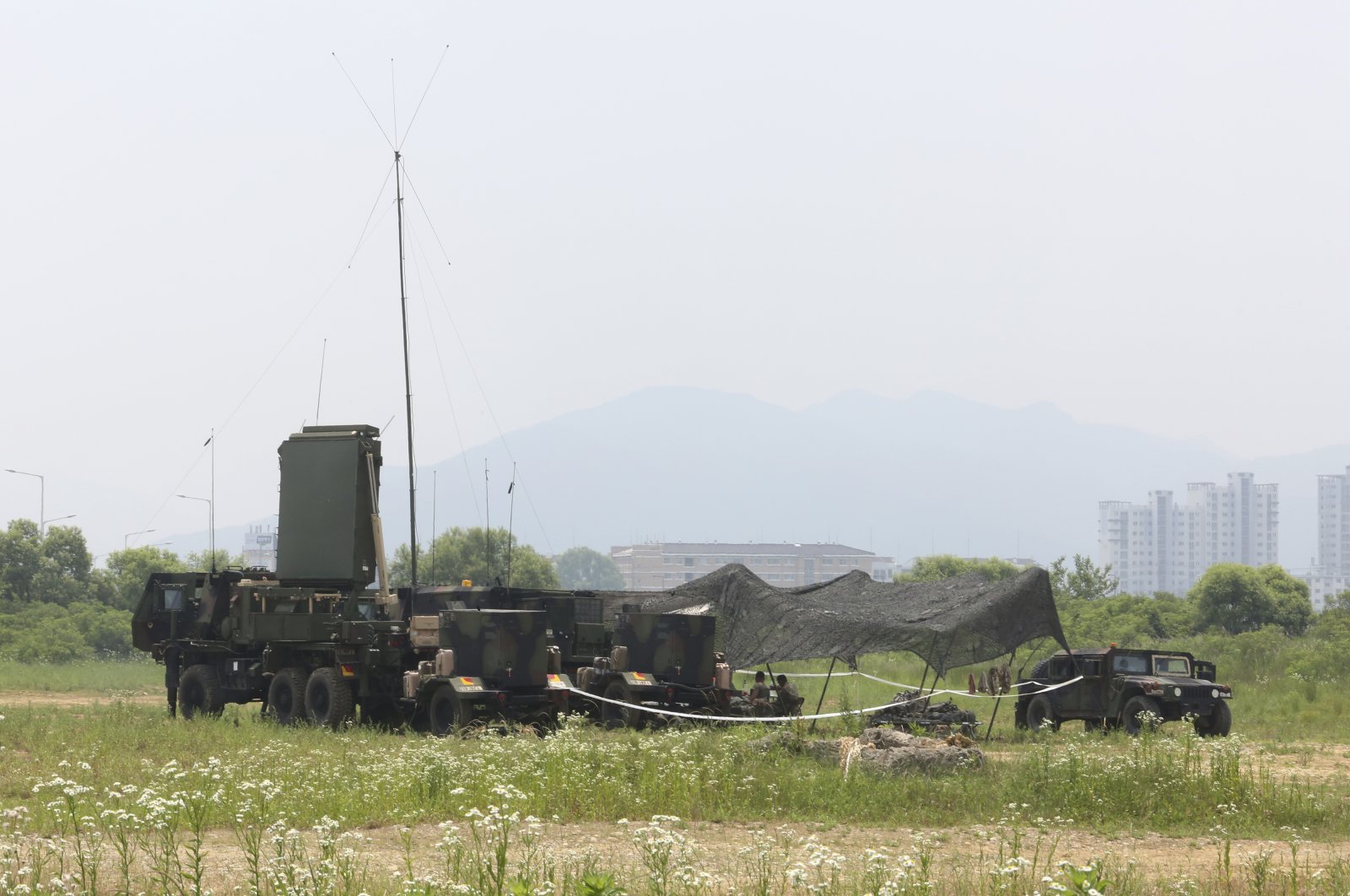 The announcement is the latest in a series of provocations North Korea has taken in what experts believe are calculated moves to apply pressure on Seoul and Washington amid stalled nuclear negotiations. On Tuesday, the North destroyed an empty inter-Korean liaison office in its territory.

Though North Korea’s recent actions haven’t lead to clashes or bloodshed, it’s still raising animosity on the peninsula to a level unseen since Pyongyang entered nuclear talks in 2018.

The North’s General Staff said military units will be deployed to the Diamond Mountain resort and the Kaesong industrial complex, both just north of the heavily fortified border. The two sites, built with South Korean financing, have been closed for years due to inter-Korean disputes and U.S.-led sanctions.

The North also said it will resume military exercises, reestablish guard posts and boost military readiness in border areas as well as open front-line sites for flying propaganda balloons toward South Korea. Those steps would reverse agreements reached between the Koreas in September 2018 aimed at lowering military tensions along the border.

South Korea’s military expressed regret over the North Korean announcement and warned that the North will face unspecified consequences if it violates the 2018 deals.

Under the 2018 agreements, both Koreas halted live-firing exercises, removed some land mines and destroyed guard posts along the world’s most heavily armed border.

North Korea will likely next dismantle South Korean-built structures, equipment and other assets at the two cooperation sites before performing military drills and firing missiles and shells toward the sea, said Cheong Seong-Chang, an analyst at the Sejong Institute, a think tank in South Korea.

Cheong said the deterioration of ties was now “unavoidable” and South Korea might respond with the resumption of propaganda loudspeaker broadcasts and joint military drills with the United States.

Some analysts see North Korea’s provocations as an attempt to get concessions from Washington and Seoul at a time when its economy, already battered by sanctions, has likely worsened due to the coronavirus pandemic. They say North Korea may be frustrated because the sanctions prevent Seoul from breaking away from Washington to resume joint economic projects with Pyongyang.

The North’s official Korean Central News Agency (KCNA) on Wednesday said that recent actions were taken to retaliate for South Korea’s failure to prevent activists from floating propaganda leaflets across the border.

It said the destruction of the building Tuesday was a “reflection of the zeal of our enraged people to punish human scum who challenged the noblest dignity and prestige of our country and those who sheltered the scum, perpetrators of shuddering crime.” It said North Korea will set the intensity and timing for its additional steps while closely monitoring South Korean moves.

Kim Yo Jong, who has spearheaded the North’s recent rhetoric against South Korea, called Moon’s offer a “petty farce” and a “trick” to tide over a crisis. She also slammed Moon’s recent urging of North Korea to return to talks and find a breakthrough with South Korea.

The exchange of verbal salvos between the Koreas is highly unusual under Moon’s government, which has espoused greater rapprochement with North Korea since taking office in 2017. Moon has faced criticism that he was too soft on North Korea even when it publicly conducted weapons tests targeting South Korea.

Moon, who met Kim Jong Un three times in 2018, was a driving force behind the diplomacy between Pyongyang and Washington, including the first summit between Kim and President Donald Trump in Singapore in June 2018.

Relations between the Koreas have been strained since a second Kim-Trump summit in early 2019 fell apart due to wrangling over the sanctions.