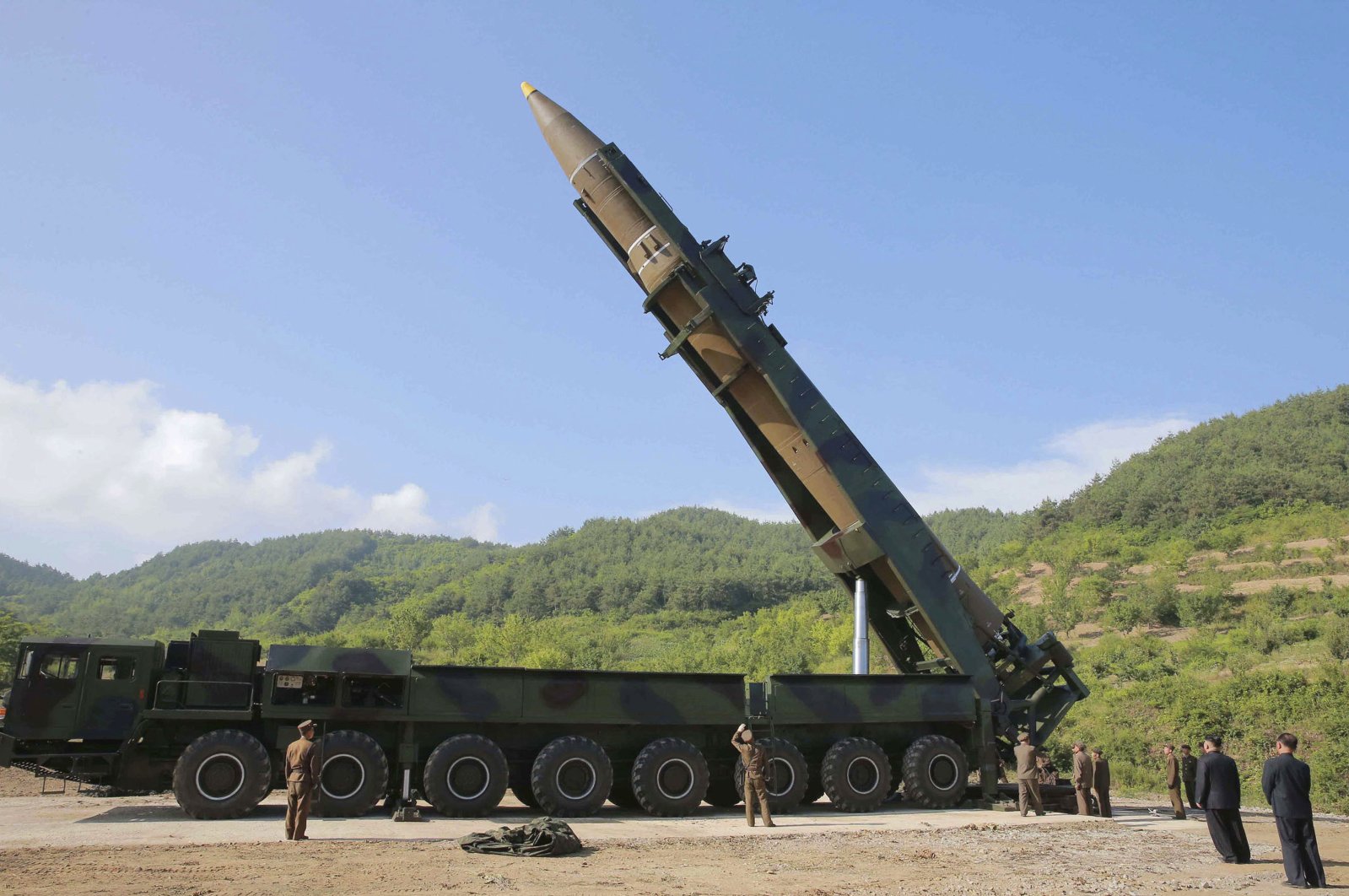 Nuclear powers continue to modernize their arsenals, researchers said Monday, warning that tensions were rising and the outlook for arms control was "bleak."

"The loss of key channels of communication between Russia and the USA... could potentially lead to a new nuclear arms race," said Shannon Kile, director of the nuclear arms control program at the Stockholm International Peace Research Institute (SIPRI) and co-author of the report.

The total number of warheads worldwide decreased by about 465 compared to early 2019, SIPRI reported. The overall estimate included active warheads, in storage, or ready to be dismantled. The reduction was mainly attributed to the dismantling of retired nuclear weapons held by Russia and the U.S. The two nuclear heavyweights jointly possess about 90% of the world's nuclear weapons. The institute estimated that the U.S. had 5,800 warheads, while Russia had 6,275.

While the future of the New START treaty remains uncertain, Washington and Moscow have continued to respect their obligations under the accord. "In 2019 the forces of both countries remained below the limits specified by the treaty," the report said. But both nations "have extensive and expensive programs underway to replace and modernize their nuclear warheads, missile and aircraft delivery systems, and nuclear weapon production facilities," it added.

"Both countries have also given new or expanded roles to nuclear weapons in their military plans and doctrines, which marks a significant reversal of the post-Cold War trend towards the gradual marginalization of nuclear weapons."

The Treaty on the Non-Proliferation of Nuclear Weapons (NPT), a cornerstone of the global nuclear non-proliferation regime, celebrates its 50th anniversary this year. The number of nuclear arms worldwide has declined since hitting a peak of almost 70,000 in the mid-1980s. The five original nuclear powers, Washington, Beijing, Moscow, Paris and London, in March reiterated their commitment to the treaty.

Britain, France, China, India, Pakistan, Israel and North Korea are the other states that acknowledged possessing nuclear weapons. SIPRI estimated that Britain had about 215 nuclear warheads, France 290, China 320, India 150, Pakistan 160, and Israel 90. North Korea was believed to have 30 to 40 nuclear warheads, but they were not included in SIPRI's global estimate. About 1,800 nuclear warheads were kept at a high state of readiness, SIPRI said.

At the same time, nuclear powers continue to modernize their weapons while China and India are increasing the size of their arsenals. "China is in the middle of a significant modernization of its nuclear arsenal. It is developing a so-called nuclear triad for the first time, made up of new land- and sea-based missiles and nuclear-capable aircraft," SIPRI said. The country has repeatedly rejected Washington's insistence that it join any future nuclear arms reduction talks.