Over 10,000 evacuated in Cambodia due to flooding 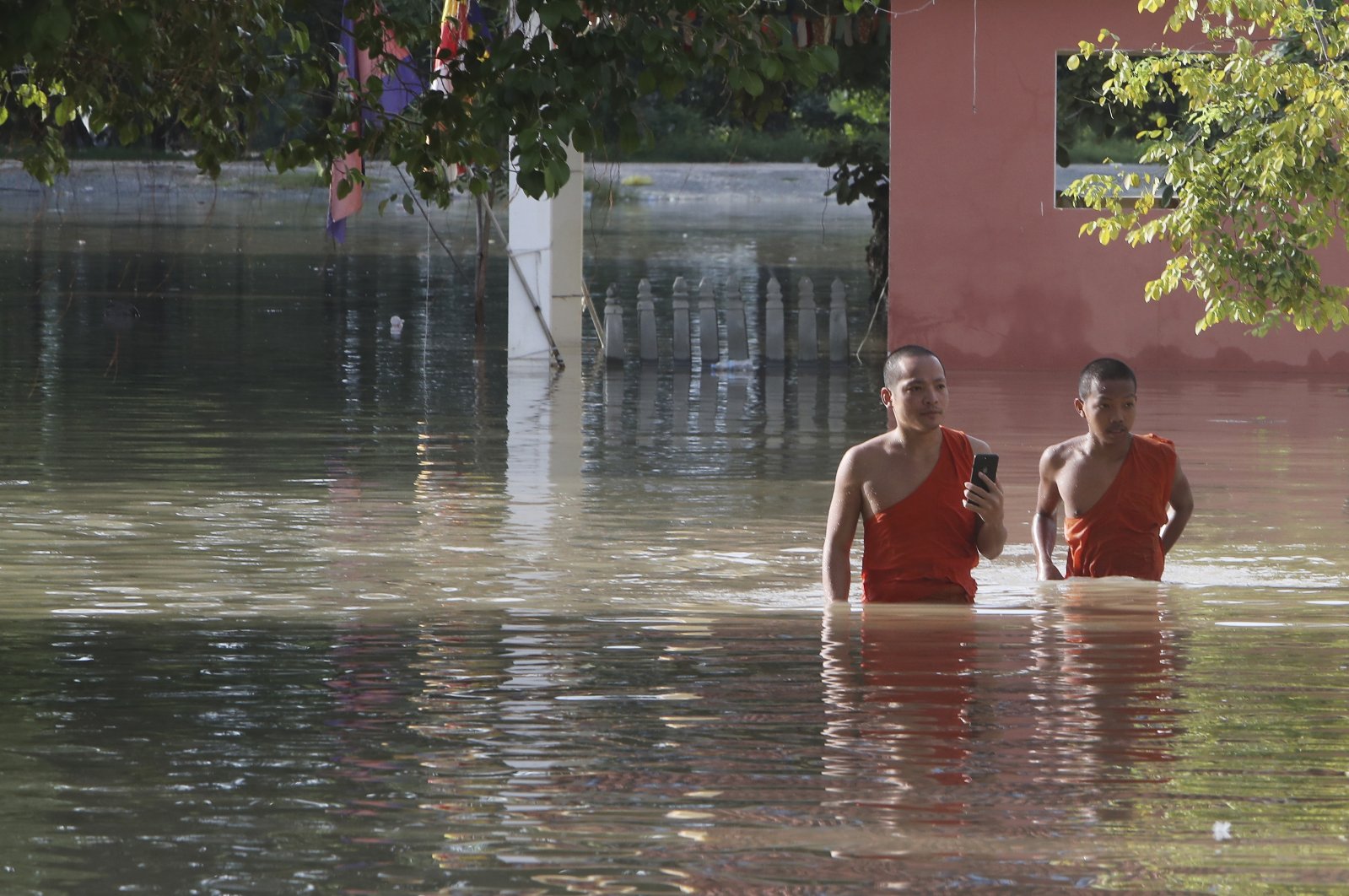 More than 10,000 people have been evacuated in Cambodia after a tropical storm triggered flash floods, an official said Wednesday.

Seasonal rains made worse by the storm caused flooding in 19 of the country’s 25 provinces, affecting 140,000 people in all, said Khun Sokha, a spokesperson for the National Committee for Disaster Management (NCDM).

The flooding also destroyed thousands of hectares (acres) of rice, he said. The capital, Phnom Penh, was not badly hit, though police moved more than 500 families in a southern part of the city to safer ground.

Khun Sokha said the heavy rains have killed at least 11 people since the beginning of the month. They are expected to continue until this weekend as two more tropical storms are set to hit Cambodia in the next few days.

Transportation has also been affected, with trucks banned from several major roads in the worst-hit provinces to avoid damaging their surfaces. Another road leading south from Phnom Penh was closed to all vehicles because of a bridge that was weakened by the floodwaters.