Over 1,200 Afghans killed so far this year, UN says 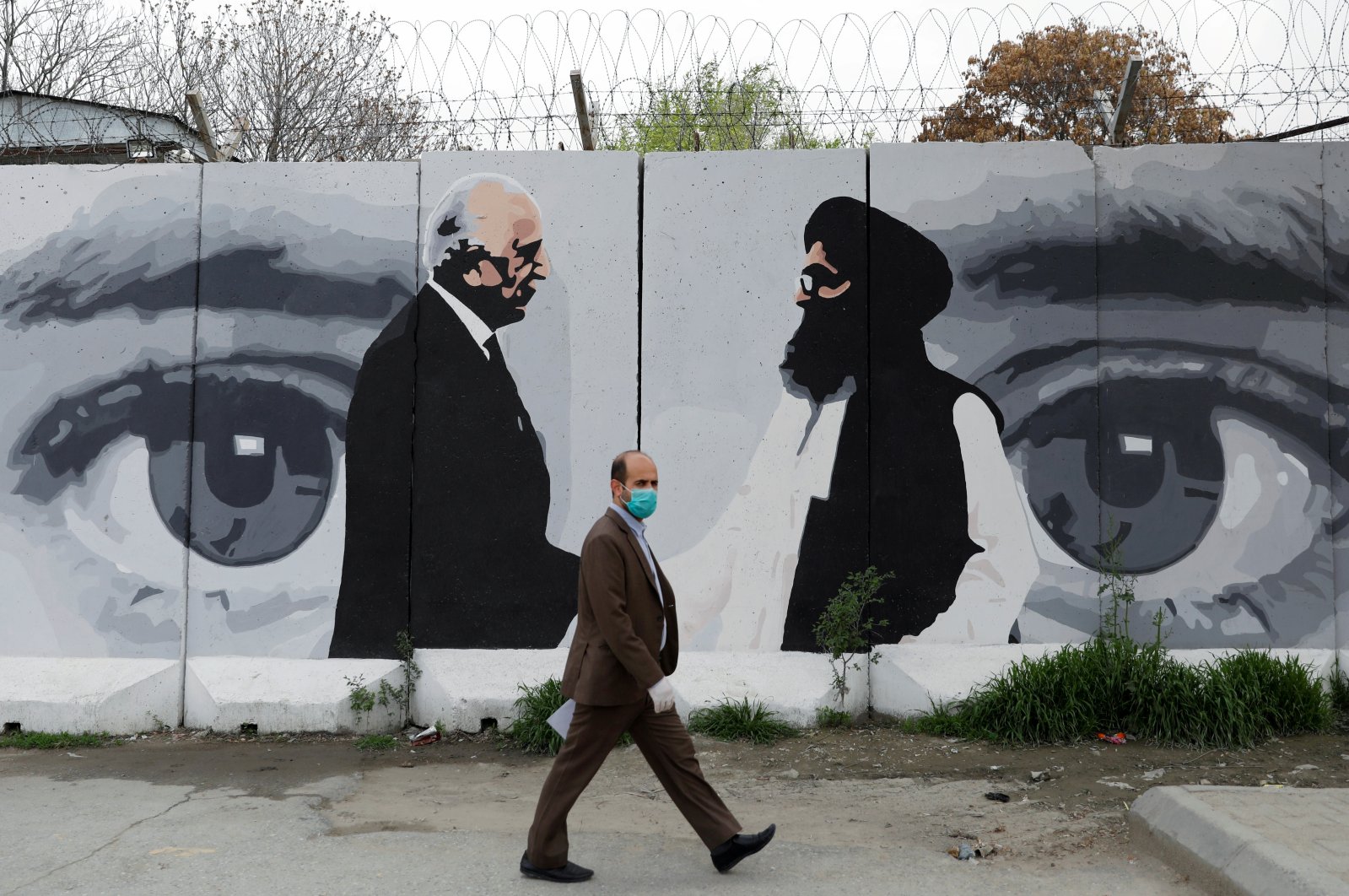 An Afghan man wearing a protective face mask walks past a wall painted with a photo of Zalmay Khalilzad, the U.S. envoy for peace in Afghanistan, and Mullah Abdul Ghani Baradar, the leader of the Taliban delegation, Kabul, April 13, 2020. (REUTERS Photo)
by REUTERS Jul 27, 2020 2:23 pm
RECOMMENDED

More than 1,200 Afghan civilians have been killed in the first six months of the year as fighting rages in Afghanistan despite a pact between the U.S. and Taliban militants, the United Nations said Monday.

The violence, mainly between Afghan government forces and the Taliban, killed 1,282 and injured 2,176 for a tally of 3,458 civilian casualties, the U.N. Assistance Mission in Afghanistan (UNAMA) said in a report.

"The reality remains that Afghanistan continues to be one of the deadliest conflicts in the world for civilians," it said in the midyear report.

Despite a drop of 13% in casualties from the corresponding period last year, the UNAMA said the Taliban continued to cause the majority of civilian casualties, mainly through the use of explosive devices, abductions and summary executions.

The Taliban were responsible for 43% of all civilian casualties and government forces caused 23%, chiefly from airstrikes and indirect fire during operations, it added.

The UNAMA attributed the 13% drop to fewer operations by international forces, as well as fewer attacks by the Daesh terrorist group.

In February, the U.S. and the Taliban signed an agreement in Qatar's Doha, laying out plans for the withdrawal of foreign forces from Afghanistan in exchange for security guarantees from the militants. However, fighting has spiked in recent weeks, prompted by differences over an exchange of prisoners between the Taliban and the Afghan government, as Kabul proved reluctant to free hundreds of jailed militants.