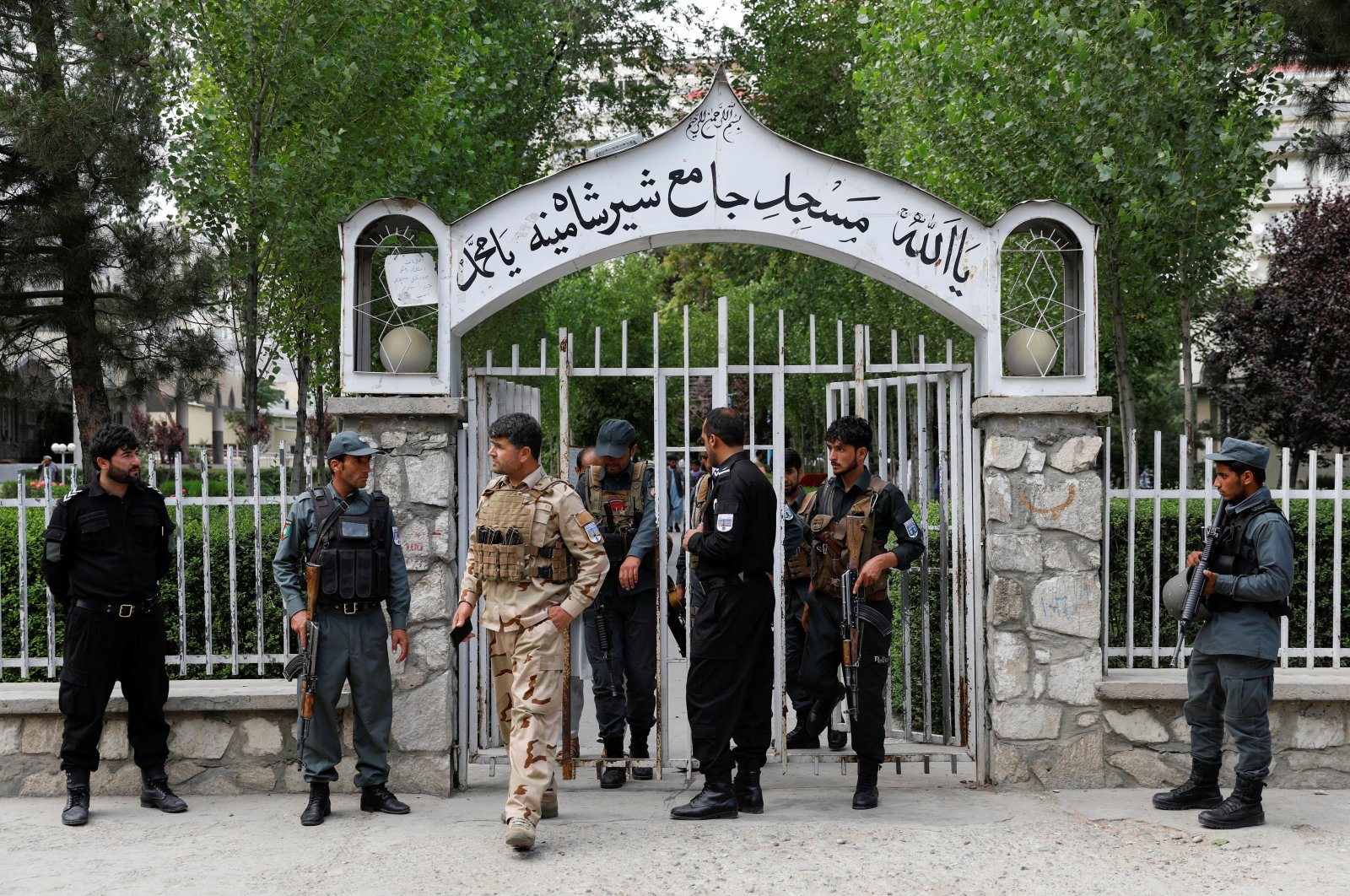 The Taliban have killed or wounded more than 400 Afghan security personnel over the past week, the interior ministry said Sunday, accusing the insurgents of increasing attacks ahead of expected peace talks.

"In the past one week, the Taliban carried out 222 attacks against the Afghan security forces, resulting in the death and injury of 422 personnel," interior ministry spokesman Tareq Arian said at a news conference.

In a joint news conference, officials of the Interior Ministry and National Security Council (NSC) also accused the insurgents of killing moderate, pro-government religious scholars in two recent attacks in the capital Kabul.

"This has been the goal of the Taliban to target religious scholars, especially in the past two weeks," Arian said, accusing the militants of being an "umbrella group for other terrorist networks."

On Friday, four people including a prayer leader were killed when a blast ripped through a mosque in Kabul during the weekly prayers.

The Taliban, however, have denied involvement in the attacks on the Wazir Akbar Khan and Sher Shah Suri mosques, which resulted in the death of Ayaz Niazi and Maulvi Azizullah.

After initially reporting a drop in overall violence following the cease-fire, NSC spokesman Javid Faisal on Sunday said the Taliban "have not reduced, but rather increased their attacks across the country."

The council on Saturday also charged that the insurgents had killed 89 civilians and wounded 150 in the last two weeks.

Faisal said the ongoing attacks by the insurgents despite an unannounced cease-fire could jeopardize intra-Afghan peace efforts.

"The Taliban are now looking for any targets or opportunities to attack, kidnap and assassinate Afghan officials," Interior Minister Massoud Andrabi said.

The Taliban is currently conducting more than 60 attacks every 24 hours, he said, adding that insurgent fighters were coming from areas in Waziristan and Baluchistan in neighboring Pakistan.

The Taliban acknowledged carrying out attacks against security forces, but insisted the level remained low.

"We have reduced our attacks to 35%-40% of what it used to be in the past," Taliban's spokesman representing insurgent fighting forces, Zabihullah Mujahid, told Agence France-Presse (AFP).

Since a landmark peace deal between the U.S. and Taliban this February – only cautiously welcomed by the largely excluded Afghan government – the implementation of the accord has faced many ups and downs, bringing more bloodshed, finger-pointing and deepening distrust.

The latest government accusations come after Kabul and the Taliban signaled that they were getting closer to launching much-delayed peace talks.

President Ashraf Ghani has vowed to complete a Taliban prisoner release that is a key condition to beginning the negotiations with the insurgents aimed at ending nearly two decades of war.

The release of some 5,000 Taliban prisoners in exchange for 1,000 captive Afghan security personnel, along with a reduction in violence, is one of the main conditions for the start of intra-Afghan peace talks originally scheduled for March.