Over 50 children infected by new norovirus outbreak in China's southwest 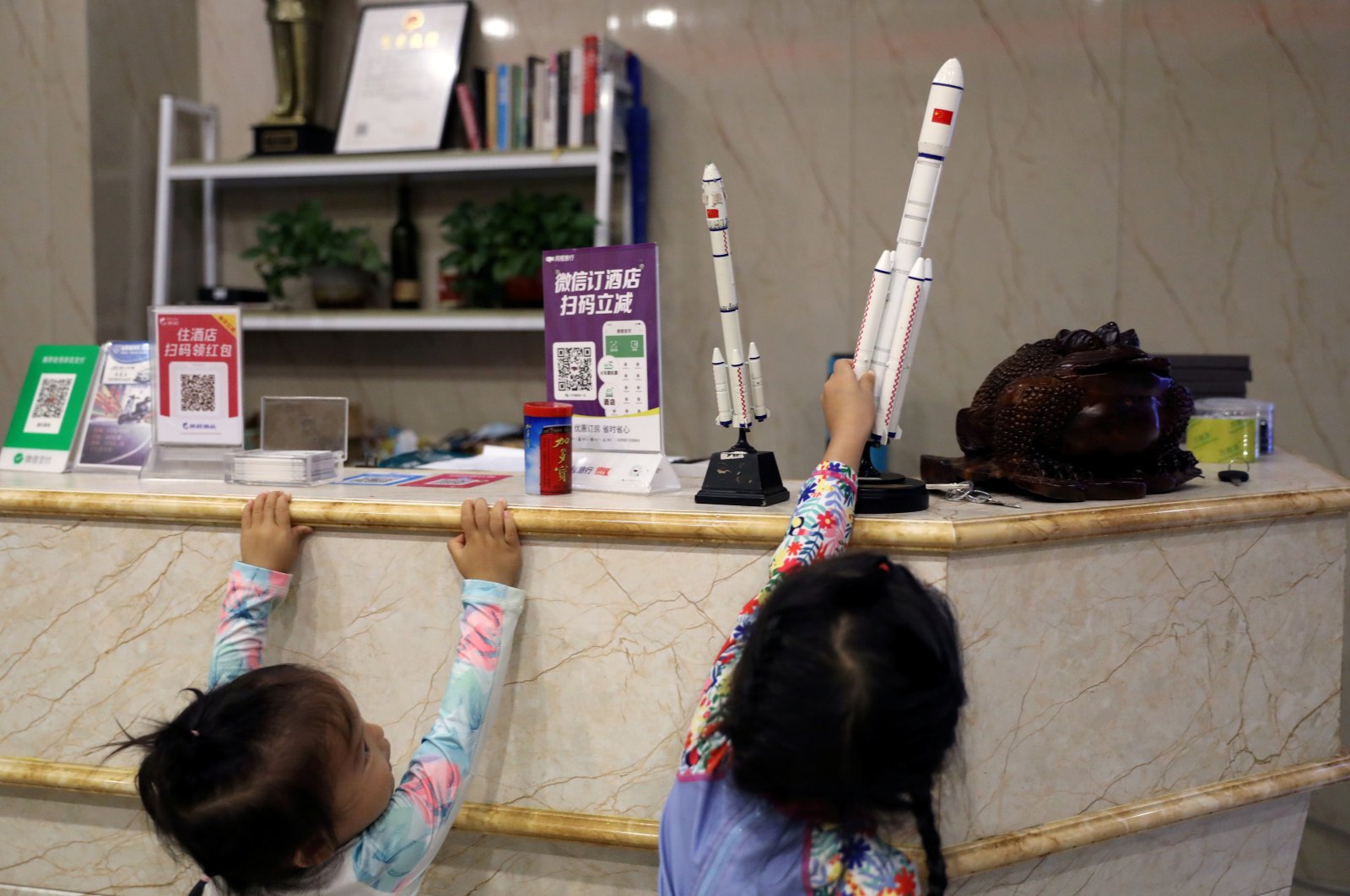 The recent outbreak hit a kindergarten in the city of Zigong in Sichuan Province, where children suffered vomiting caused by a norovirus, the Global Times reported.

The virus is highly contagious and causes vomiting and diarrhea. People of all ages can get infected and sick with norovirus, which spreads easily. Infected people can shed billions of viral particles and only a few are enough to make other people sick.

"After epidemiological investigations and nucleic acid tests, the Center for Disease Control (CDC) confirmed that the vomiting was caused by a norovirus infection," the Global Times quoted the health department as saying.

"All the children are in stable condition and are receiving treatment at a hospital with mild symptoms," the health department added.

During the last month, the virus hit several schools and universities in Northeast China's Liaoning and North China's Shanxi provinces.

So far, there is no vaccine available for norovirus on the market.

The norovirus infects 685 million people worldwide annually and has increasingly emerged as a public health issue in China, according to state-run media.

In February 2019, Chinese authorities approved a clinical trial for the world's first tetravalent vaccine against the virus. The vaccine, after four years of development, could theoretically prevent 80% to 90% of norovirus infections, Xinhua News Agency reported.