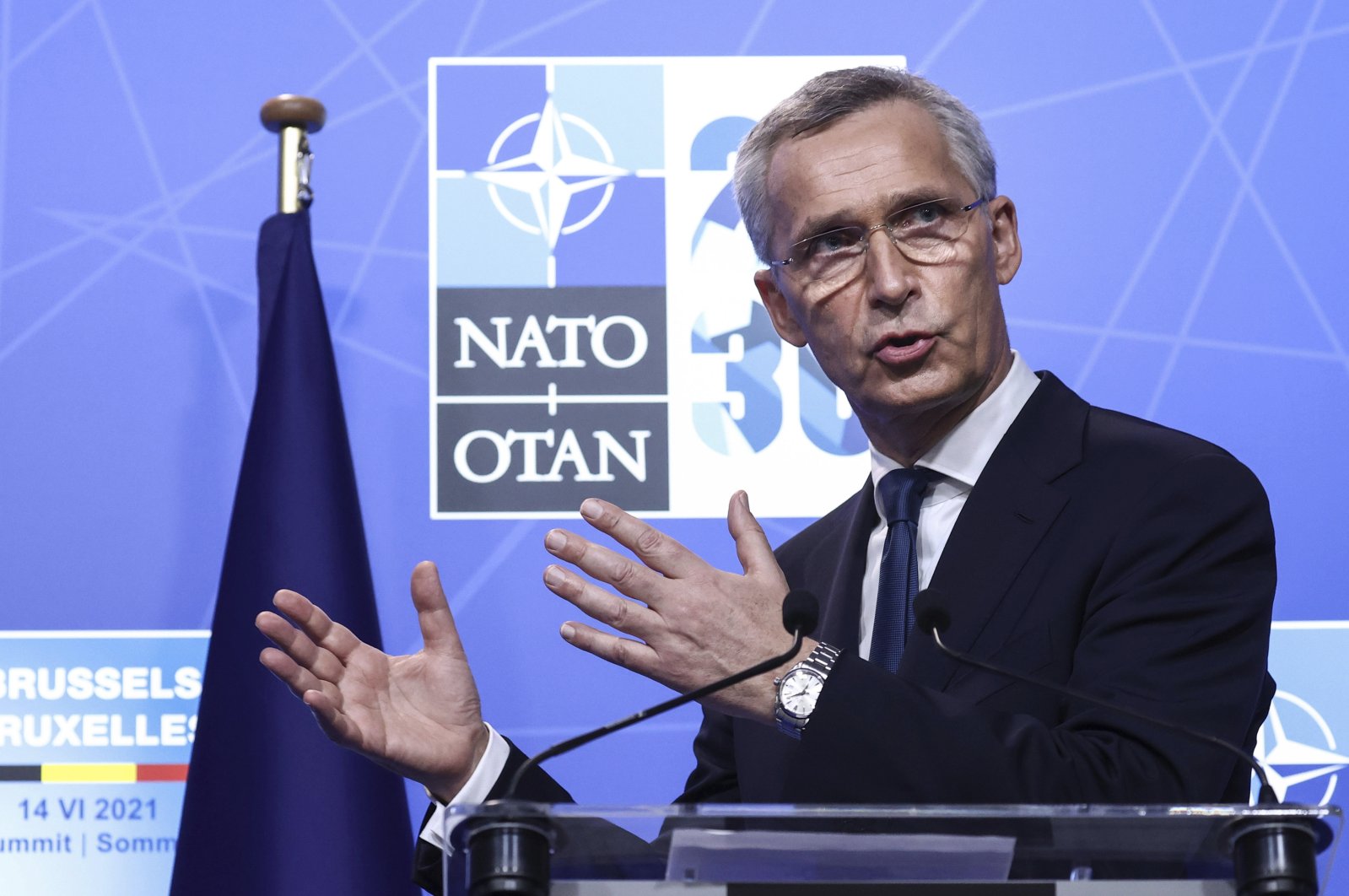 NATO Secretary-General Jens Stoltenberg said the main focus of the military alliance was to evacuate people, adding that the collapse of the Afghan administration came as a "surprise."

Stoltenberg on Tuesday called on the Taliban to facilitate the departure of all those who want to leave Afghanistan. He said the Western defense alliance has agreed to send additional evacuation planes to Kabul.

Noting that they had always been aware of risks that the Taliban could regain control, Stoltenberg said the collapse was still a surprise. He continued by blaming the Taliban takeover on the "failure of Afghan leadership."

"Those now taking power have the responsibility to ensure that international terrorists do not regain a foothold," he told reporters in Brussels.

"Part of the Afghan security forces fought bravely. But they were unable to secure the country because ultimately the Afghan political leadership failed to stand up to the Taliban and achieve the peaceful solution that Afghans desperately wanted."

“The plan was to build an Afghan state, not to stay there forever,” Stoltenberg said.

The NATO chief also said the world will be watching and must continue to support a stable and peaceful Afghanistan.