Pacquiao ousted as head of Philippines' ruling party after row 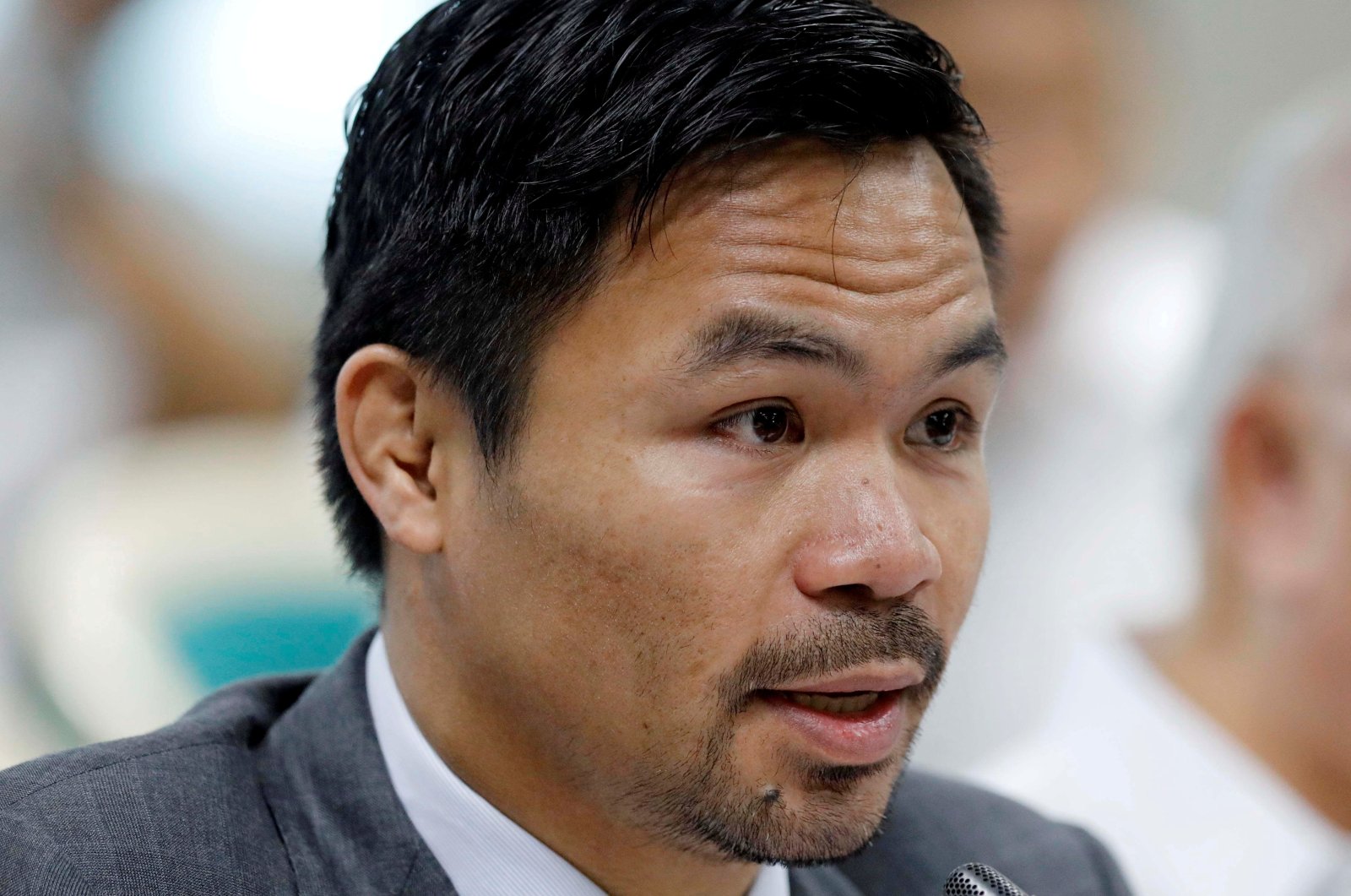 The Philippines' ruling party Saturday ousted Emmanuel "Manny" Pacquiao as its leader after the boxing star challenged President Rodrigo Duterte over his position on China and record on fighting corruption.

Pacquiao, 42, who is seen as a possible contender to succeed Duterte in next year's presidential election, had long been among the president's strongest supporters, backing his bloody war on drugs and bid to reintroduce the death penalty. But ties between them soured last month after Pacquiao railed at what he called Duterte's soft stance on Beijing's aggressiveness in the South China Sea, and said he was probing graft in the government.

A faction of the ruling democratic party led by Energy Secretary Alfonso Cusi, a close ally of Duterte, called the vote at a National Assembly meeting Saturday. Cusi was elected party president. The vote was carried out because existing officials were already past their two-year term limit, Melvin Matibag, the party's deputy secretary-general, told reporters.

Duterte, who remains chairperson, said in a speech to the assembly that the party was as "strong as ever and ... united in further consolidating our ranks until the end of my term and beyond."

Pacquiao said in a statement that the party should focus on preventing the spread of the more contagious delta COVOD-19 variant. "If Cusi and others think that politics is more important now, that's up to them."

The eight-division champion is in the United States to train for a welterweight title match and has yet to announce his presidential bid. He took oath as the party's president in December.