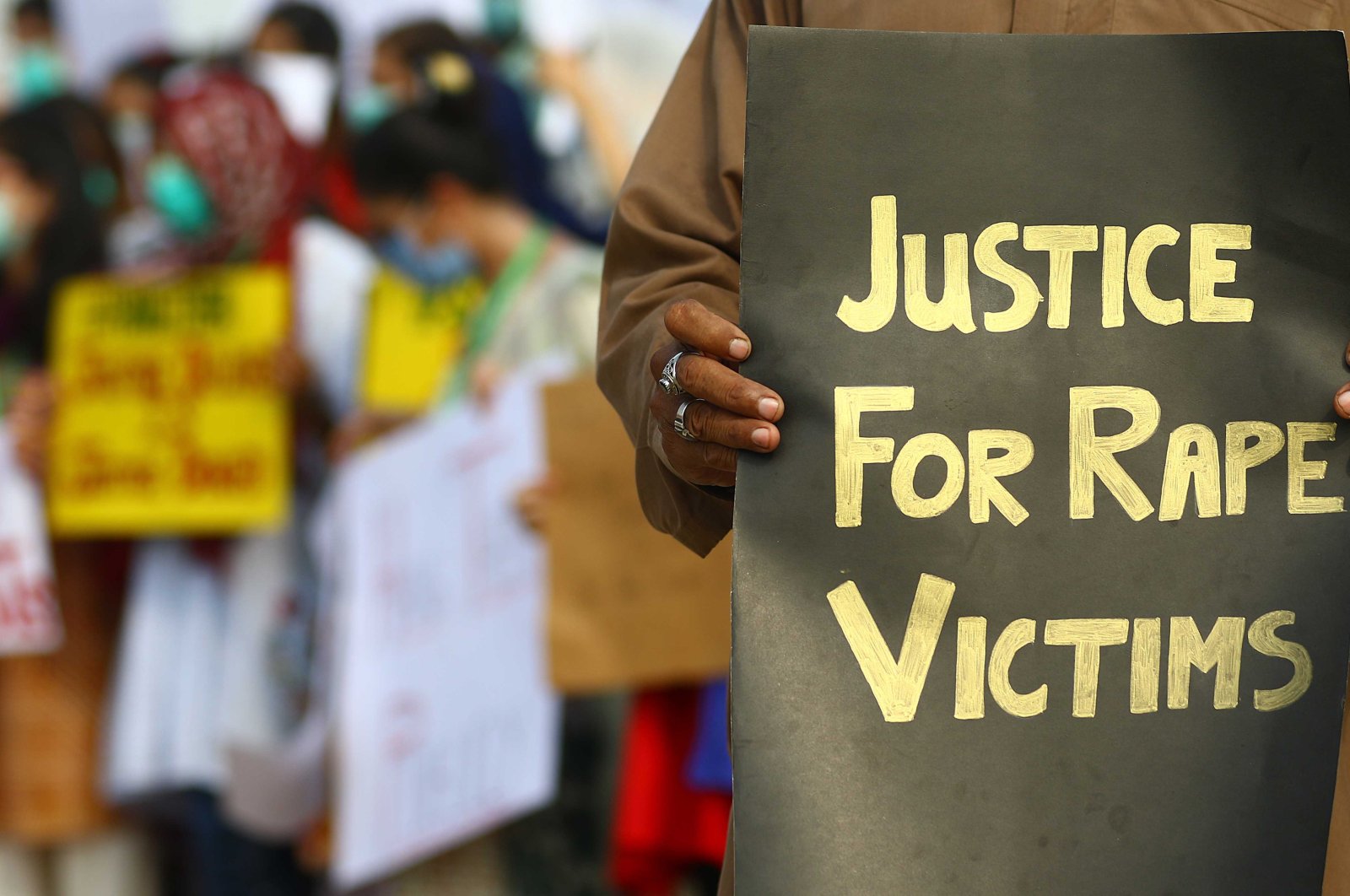 Pakistan has approved the chemical castration of rapists as part of sweeping new legislation sparked by outcry over the gang rape of a mother on a motorway.

"The provision of the chemical castration of repeat as well as first-time sex offenders ... was added in the Anti-Rape Ordinance 2020," the president's office confirmed Wednesday.

In September, protests erupted after a mother was raped on the side of the road in front of her children when her car broke down near Lahore.

Prime Minister Imran Khan responded by calling for the chemical castration of rapists, which involves using drugs to reduce a person's libido.

Khan had said the worst sex crimes should be punishable by public hangings but added this could impact trade with partners that oppose the death penalty, such as the European Union.

"Chemical castrations are cruel, inhuman and degrading and will leave the flawed criminal justice in place," said Rimmel Mohydin, a Pakistan campaigner at Amnesty International.

Nighat Dad, a women's rights activist, praised the content of the new legislation, but said it was unclear how chemical castration would be either a "deterrent or rehabilitative."

Under the new laws, special courts will be established to try cases of rape and sexual abuse against women and children, which must be completed within four months.