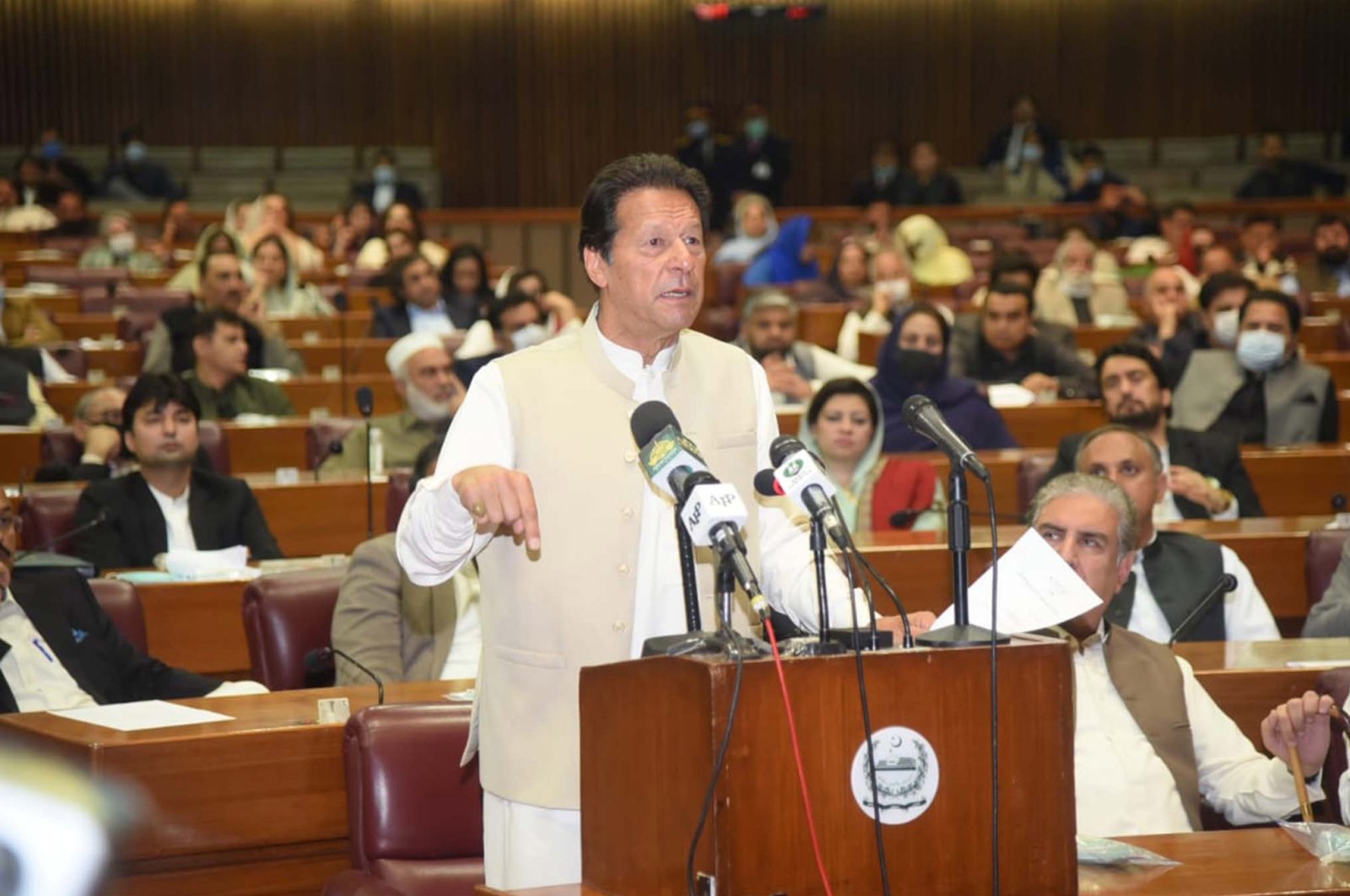 Pakistan became a member of the Organisation of Islamic Cooperation (OIC) on Monday to observe the first-ever “International Day to Combat Islamophobia.” The OIC has decided to designate March 15 as a day to fight against Islamophobia globally each year.

In a statement, the Foreign Ministry of Pakistan said the OIC's unanimous support for the designation of this day is a reflection of the sentiments of billions of Muslims around the world.

"Today, joins members of the OIC in observing for the first time the ‘International Day to Combat Islamophobia.' Marking this occasion, the OIC Group will hold a High-Level Event in New York on 17 March 2021," it said.

Last November, the OIC Council of Foreign Ministers in its 47th session, held in Niamey, Niger, unanimously adopted a resolution moved by Pakistan and Turkey to observe March 15 as the "International Day to Combat Islamophobia."

The Islamic group is now working with the international community to commemorate the day at the global level.

"Prime Minister Imran Khan has been the leading international voice in raising awareness on the grave consequences of rising systematic Islamophobia and in promoting inter-faith harmony," said the ministry, adding that the scourge of Islamophobia, fueled by populism, hate speech, and lack of knowledge and disinformation, is causing unimaginable suffering to Muslim minorities around the world.

Pakistan reaffirmed its support to continue to lead international efforts for building bridges between cultures and civilizations.

"Through the observance of this Day, we want to build better understanding of Islam and Islamic precepts. We intend to send a message of international solidarity and cooperation. We remain determined to promote values of peaceful co-existence as well as inter-faith and cultural harmony," the Pakistani Foreign Ministry further said.

The OIC in its report presented in the foreign ministers meeting in Niger last year said the spread of Islamophobia, both in momentum and outreach, is particularly alarming these days, for it has emerged as "a new form of racism" characterized by xenophobia, negative profiling and stereotyping of Muslims.

"The rise in hate crimes against Muslims both offline and online, as well as discrimination in education, employment, housing and healthcare sector, among others are well documented," said the global Muslim body in its report.

Studies in Europe and elsewhere have also revealed that Islamophobia is most visible in media and the discourse of right-wing political parties and groups who tend to exploit and build on the general fear of Islam for electoral gains.

In European countries and the U.S., anti-immigration and anti-refugee rhetoric has taken an anti-Muslim overtone and often becomes the central theme of campaigns by far-right parties.

"Pertinent to note that Islamophobia is also on the rise in some non-western countries where the Muslim communities and minorities face discrimination, hatred and violence, including in Kashmir," according to the OIC.

The OIC further reported that during the ongoing coronavirus pandemic, there has been a perceivable rise in negative narratives and hate speech in some countries holding the Muslim minorities responsible for spreading the COVID-19, as part of a disinformation campaign and "fake news,” mainly on social media.