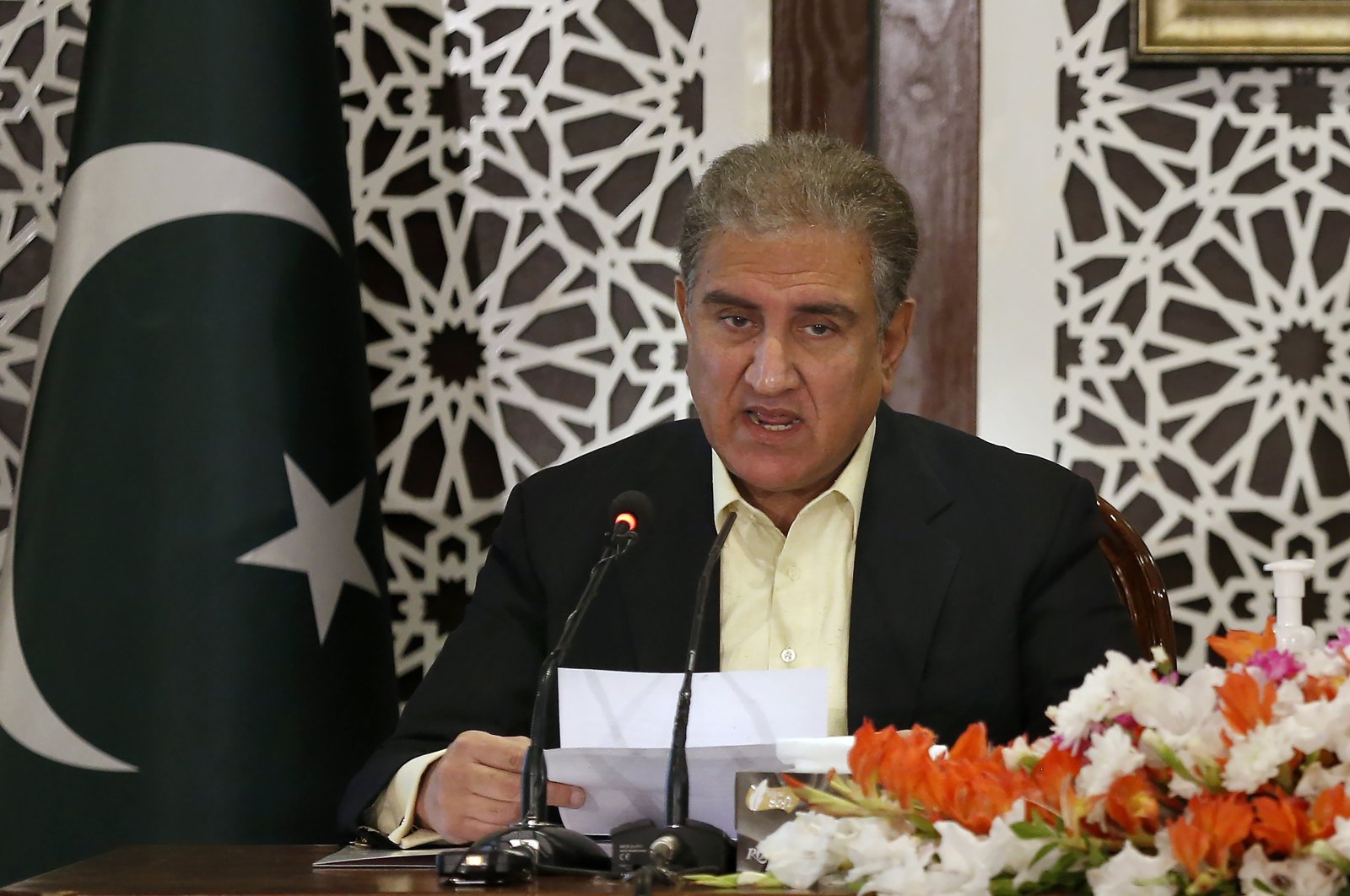 Pakistan will present evidence to the United Nations and other international bodies that India, its neighbor and archrival, is involved with militant organizations on its soil, Pakistan's foreign minister said on Saturday.

Pakistani officials have long claimed that India sponsors violent groups in Pakistan – claims India has always denied – but Saturday's announcement at a press conference in the capital Islamabad provided a heightened level of detail and specific accusations.

"We are now presenting irrefutable evidence to the world to demonstrate the Indian state's direct sponsorship of terrorism in Pakistan that has resulted in the deaths of innocent Pakistanis," Foreign Minister Shah Mehmood Qureshi told media alongside the spokesperson for the country's military.

A dossier of evidence would be shared with the United Nations and other international agencies, he added.

Reuters sent India's foreign ministry a statement from the media wing of Pakistan's military detailing the allegations but it did not respond to request for comment.

India not only denies interfering in Pakistan but accuses Islamabad itself of supporting militants who launch attacks in India and fight in the Indian-controlled portion of the disputed territory Kashmir, a claim Pakistan denies.

The accusations come at a time of heightened tension between the nuclear-armed neighbors after at least 10 civilians and five security personnel were killed in cross-border shelling along the Line of Control, the de facto border in Kashmir on Friday.

Pakistan's foreign minister and military said that India's Research & Analysis Wing (RAW) intelligence agency was operating a network of agents and training camps through its diplomatic missions in Afghanistan who were financing, training and equipping militants operating inside Pakistan.

They said they had obtained documents that showed New Delhi had met with and funded members of the Pakistani Taliban, as well as Baloch insurgent groups from the southern province of Balochistan who have claimed responsibility for attacks on Chinese interests as part of an effort to sabotage China's $65 billion Belt and Road investment plan in Pakistan.