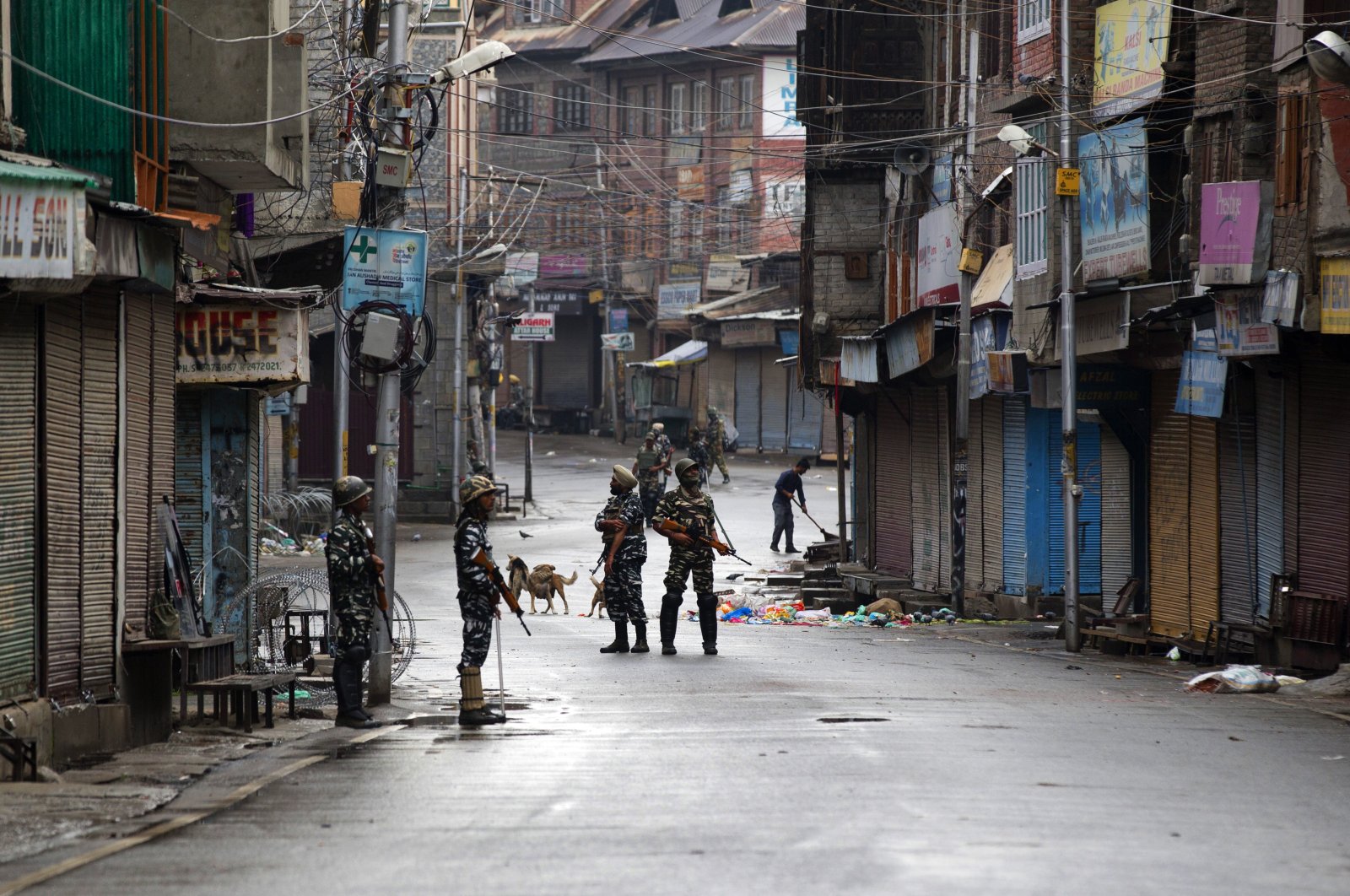 Pakistan's military was on high alert in Kashmir on Monday as its prime minister warned India against carrying out any "false flag” operations in the disputed region after a U.N. vehicle in the Pakistan-held part came under attack.

Pakistan blamed Friday's attack on India, implying it was aimed at embarrassing Islamabad and harming relations with the international community. India has denied the allegations. The two U.N. observers in the vehicle escaped unharmed.

"I am making absolutely clear to the (international) community that if India was to be reckless enough to conduct a false flag operation against Pakistan, it would confront a strong national Pakistani resolve & be given a befitting response at all levels of the threat. Make no mistake,” Prime Minister Imran Khan tweeted Sunday.

Pakistan says the attack on the U.N. vehicle was deliberate, as such vehicles are clearly marked and "recognizable even from long distances.” Pakistan’s Foreign Ministry said it had "credible information that India was planning to stage a ‘false flag’ attack to divert attention from its domestic difficulties and create justification for another misadventure against Pakistan.”

"If that were to happen, Pakistan will exercise its right to self-defense,” it said in a letter to the United Nations. The U.N. confirmed Friday's incident and said it was being investigated. Anurag Srivastava, a spokesperson for India's External Affairs Ministry, said Pakistan's allegations were "investigated in detail and found to be factually incorrect and false." He said Indian troops were aware of the presence of U.N. observers and did not open fire.

"Instead of repeating baseless and fabricated allegations against India to cover up its own failure in ensuring the safety and security of U.N. personnel in territory under its control, Pakistan should responsibly investigate its lapses," he said in a statement.

The two nuclear-armed nations are bitter rivals that have fought three wars since gaining independence from British rule in 1947, two of them over the Himalayan region of Kashmir. The territory is split between Indian and Pakistani control, and both claim it in its entirety. The two sides often exchange fire across the heavily guarded Line of Control in Kashmir. Each accuses the other of routinely violating a 2003 cease-fire.