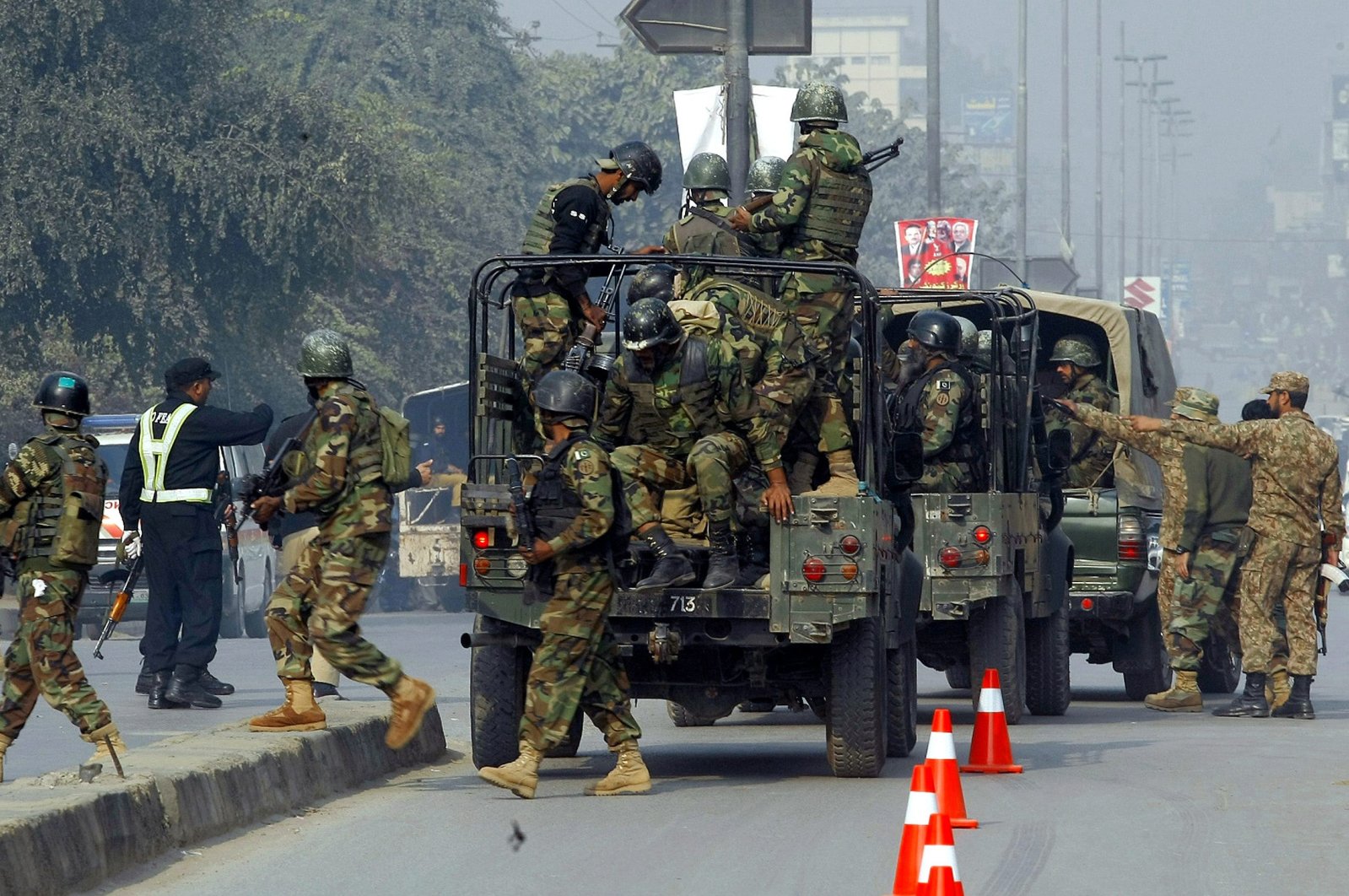 The Supreme Court of Pakistan on Tuesday ordered the release of nearly 200 suspected militants who had been convicted by military courts but later acquitted by a high court last month, local media reported.

Some 196 suspected militants, reportedly affiliated with Tehreek-e-Taliban Pakistan (TTP), an umbrella of several militant outfits operating in the South Asian country, had been convicted by military courts in recent years for their alleged involvement in terrorist attacks on security forces and civilians. Their sentences ranged from execution to life imprisonment and jailing of up to 10 years.

However, upon their appeals, the Peshawar High Court overturned the rulings in June, ordering their release.

The high court had declared that the previous trial convicted the accused only on the basis of their confessions.

Following the government's counterappeal, the apex court stalled the suspected militants' release until further orders and issued notices to the government and other respondents, local broadcaster Dawn News reported.

Islamabad had lifted a yearslong de facto ban on capital punishment, following a Taliban attack on an army-run school in the northwestern city of Peshawar that killed 142 people, mostly children, in December 2014.

The country also set up military courts for the "speedy" trial of suspected terrorists, a move decried by human rights groups.

Dozens of militants convicted by military and civilian courts have been executed since 2014.