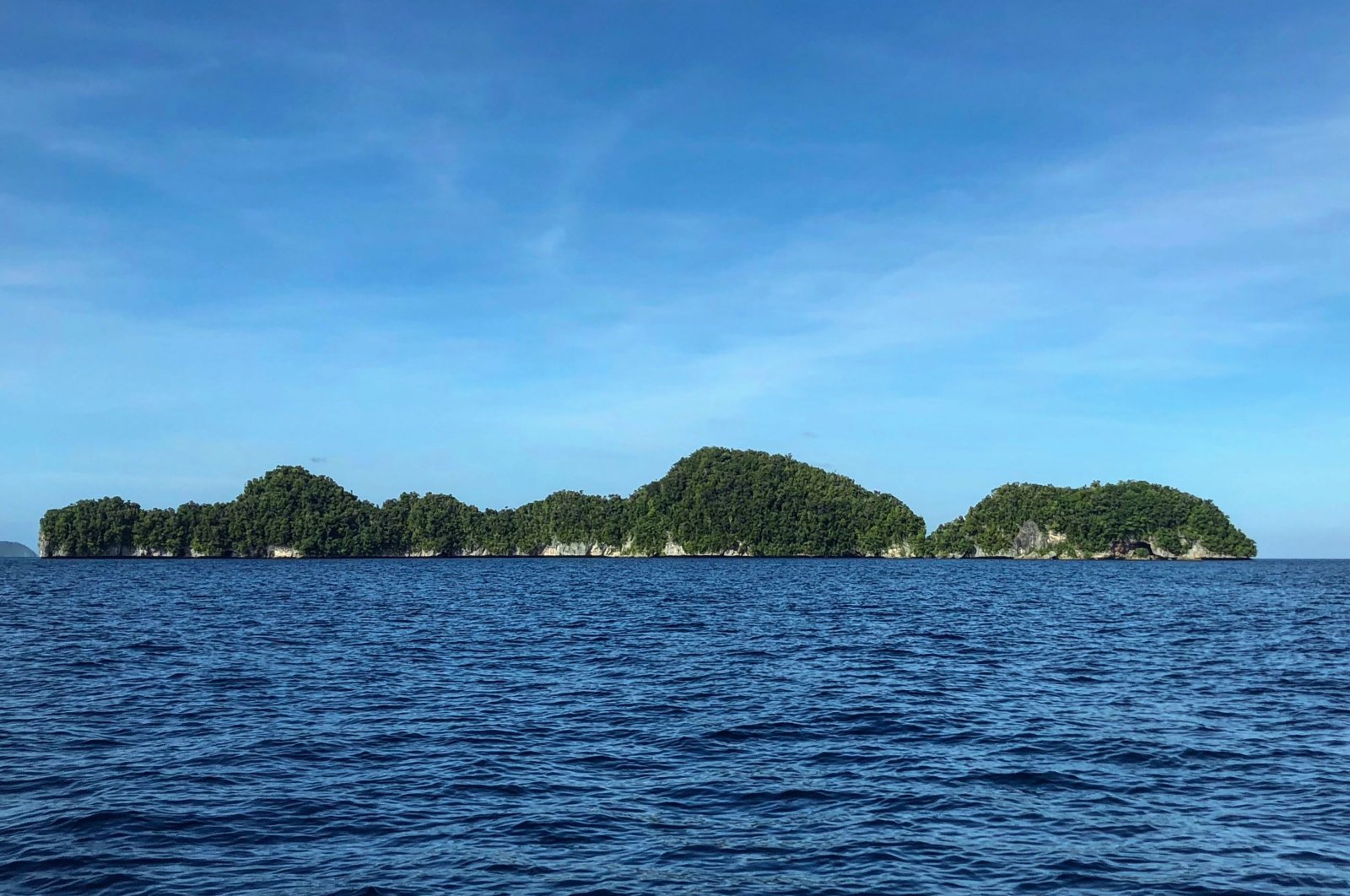 The tiny Pacific nation of Palau has urged the United States military to build bases on its territory – which lies in a region where Washington is pushing back against growing Chinese influence.

Palau President Thomas Remengesau later revealed he told Esper the U.S. military was welcome to build facilities in his country, an archipelago about 1,500 kilometers (930 miles) east of the Philippines.

"Palau's request to the U.S. military remains simple – build joint-use facilities, then come and use them regularly," he said in a letter to the U.S. defense chief that his office released this week.

The note, addressed to Esper and marked "by hand delivery, Koror. Palau," said the nation of 22,000 was open to hosting land bases, port facilities and airfields for the U.S. military.

Remengesau also suggested a U.S. Coast Guard presence in Palau to help patrol its vast marine reserve, which covers an area of ocean the size of Spain and is difficult for the tiny nation to monitor.

While Palau is an independent nation, it has no military and the U.S. is responsible for its defense under an agreement with Washington called the Compact of Free Association.

Under the deal, the U.S. military has access to the islands, although it currently has no troops permanently stationed there.

"We should use the mechanisms of the Compact to establish a regular U.S. military presence in Palau," Remengesau said.

"The U.S. military's right to establish defense sites in the Republic of Palau has been underutilized for the entire duration of the Compact."

He said bases in Palau would not only increase U.S. military preparedness but also help the local economy, which is struggling as the COVID-19 pandemic has halted tourism, its main industry.

Palau was the scene of bloody fighting between U.S. and Japanese forces in World War II, but Washington focused on bases in the Philippines and Guam after the war.

A U.S. military radar facility is planned for Palau, but construction has been suspended because of the pandemic, with the island nation keen to retain its virus-free status.

In addition to its close U.S. ties, Palau is also one of Taiwan's four remaining allies in the Pacific, out of the 15 worldwide.

China, which sees Taiwan as part of its territory, has set about trying to win over Taipei's allies in the Pacific, persuading the Solomon Islands and Kiribati to switch sides last year.

Palau has refused, prompting Beijing to effectively ban its tourists from visiting the country in 2018.

"It would appear that President Remengesau sees this, in part, as a potential economic solution to counter Palau's significant dependence on tourism – including Chinese tourism," said Anna Powles, an expert in Pacific security at New Zealand's Massey University.

"Palau is also feeling the pressures of proximity with respect to China and Beijing's efforts to persuade Palau to switch diplomatic recognition from Taiwan to China," she told Agence France-Presse (AFP).

"Mr. Secretary, it has been a great relief to hear you, and other top U.S. officials, recognize the complex reality of Indo-Pacific security – which is as threatened by predatory economics as it is by military aggression," he wrote.

"That has an impact on how people view the relationship with those who help them," he said.