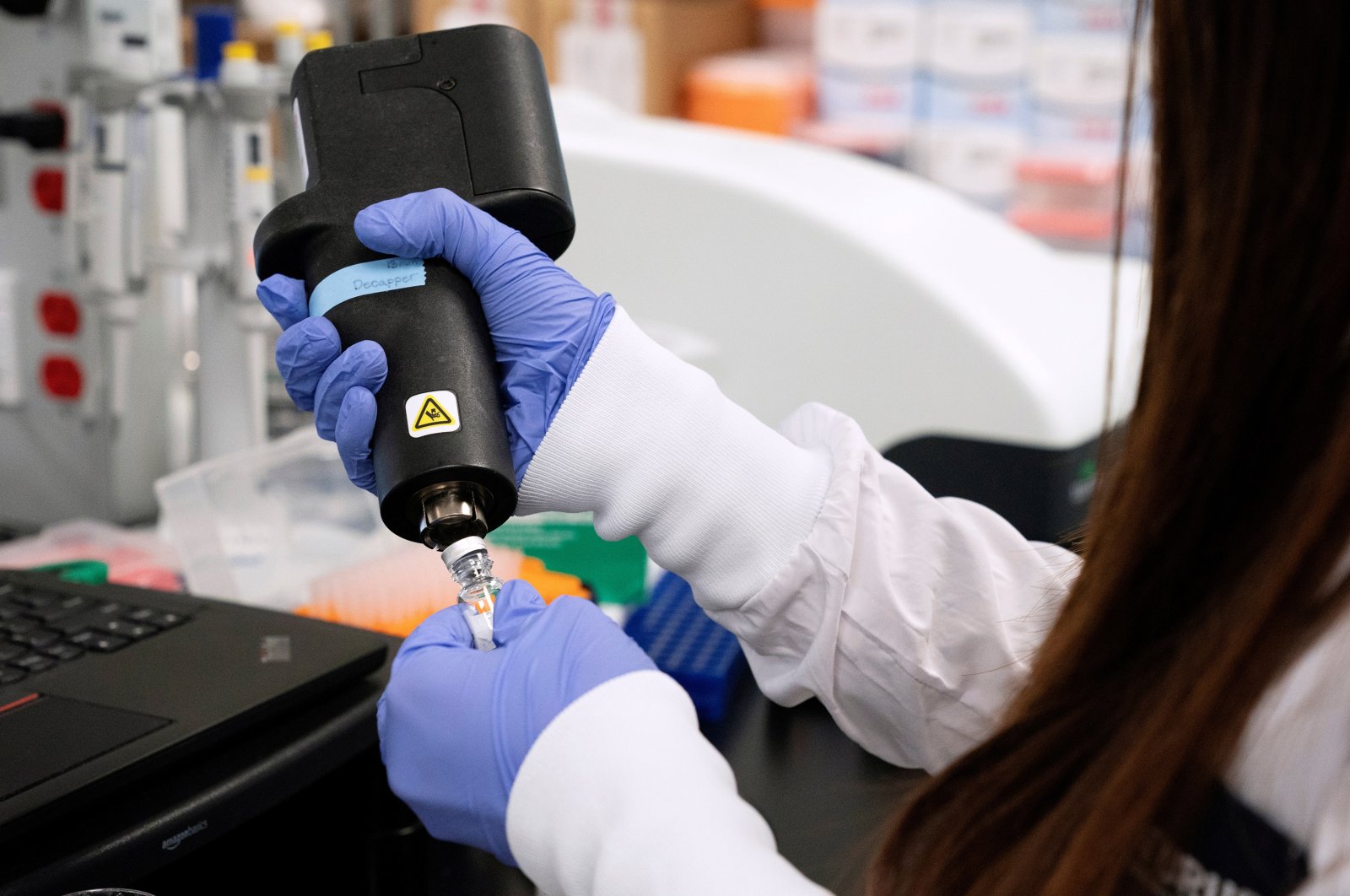 Papua New Guinea blocked the arrival of a flight carrying workers from China after a Chinese mine operator said its employees were given a coronavirus vaccine in a possible unauthorized trial, authorities said Friday.

Pharmaceutical companies in China and other countries are racing to develop a vaccine against the coronavirus. A Chinese drug company is testing a vaccine on volunteers in Indonesia. But none has been approved for general use.

Manning said he ordered a flight carrying 180 Chinese workers turned back Thursday as a precaution. He said he acted "in the best interests of our people” because of "possible risks or threat that it might cause."

Manning said he wanted more information from the Chinese government.

In Beijing, a foreign ministry spokesman said he had no information about Papua New Guinea but defended China's drug development.

Chinese vaccine research "carries out evaluation of safety and effectiveness and ethical review strictly," spokesman Zhao Lijian said. He said "emergency use" also might be allowed to "maximize the health of the people."

Papua New Guinea, a poor country of 9 million people in the eastern half of Borneo, has reported 361 coronavirus cases and four deaths. Infections have surged in the past month. A curfew is being enforced in the capital, Port Moresby, in an attempt to stop the spread.

The vaccine was administered to the 48 Chinese in China three days before they landed in Port Moresby on Aug. 13, according to Health Minister Jelta Wong.

"Details of the vaccine used ... are still not known,” Wong said in an email to The Associated Press.

Manning said the National Department of Health had not approved any trials. He said any vaccines required approval by the World Health Organization and had to undergo "vigorous vaccine trials, protocols and procedures."

Wong said no applications for such a trial had been received by his government.

A document on the mine company's letterhead titled "Vaccination Statement" said 48 Chinese employees "have been vaccinated with SARS-COV-2 vaccine” on Aug. 10.

The statement was sent to the Papua New Guinea Health Department and advised that the vaccine could cause false-positive test results in those who received it.

Manning has written to Chinese Ambassador Xue Bing seeking "immediate clarification of the Chinese government’s position regarding the vaccination statement."

Phone calls to Ramu’s office in the Papua New Guinea city of Madang and to MCC's Beijing headquarters weren't answered.

Australia, which is Papua New Guinea’s largest foreign aid donor, learned China may be testing a coronavirus vaccine in the region using employees of state-owned enterprises, The Australian newspaper reported.

Australian government officials did not respond to requests for comment Friday.

It was unclear which Chinese producer supplied the vaccine.

State-owned China National Pharmaceutical Group Co., Ltd., also known as SinoPharm, announced in July it gave experimental shots of a vaccine to its employees before the government approved testing in people.

In Indonesia, another Chinese company, Sinovac Biotech Ltd., began testing a vaccine this month on 1,620 volunteers in partnership with state-owned Bio Farma.